The Accident Waiting to Happen

The Accident Waiting to Happen

Matthew Gumpert
In partnership with ALBA-University of Balamand 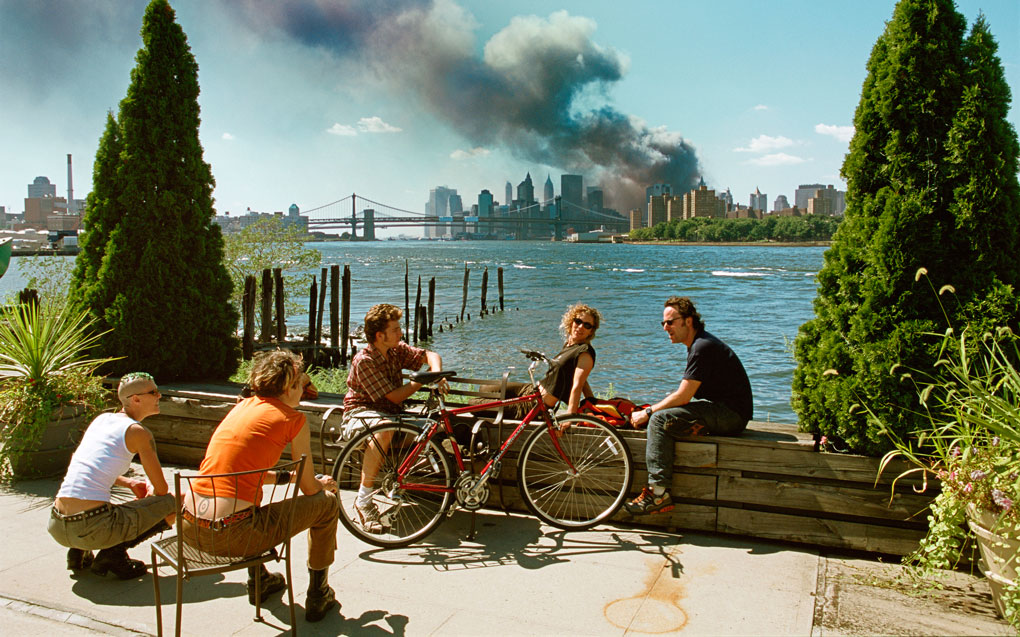 9/11 was, in many ways, the apocalypse we had long been waiting for: an event so spectacularly catastrophic that, for a brief moment, it appeared to transcend meaning itself. (America: a nation founded on the principle of the apocalyptic, guided by the conviction that it is destined for great things – in other words, terrible catastrophes. And the American dream? The fantasy of fashioning meaning entirely anew, upon some pristine tabula rasa or ground zero, wiped clean by cataclysm.) Until we understood it was just another event. The real lesson of 9/11 may lie, then, not in its singularity, but its banality: the terrible truth it reveals is that catastrophe is not the exception to the rule, but the rule itself, the accident waiting to happen.

Part of a series of talks organized by Jalal Toufic, Director of ALBA’s School of Visual Arts, in partnership with ALBA-University of Balamand.

Matthew Gumpert is an associate professor in the Department of Western Culture and Literature, Boğaziçi University, Istanbul. Gumpert’s work focuses on the persistence of classicism and catastrophic thinking in post-classical literature, art and architecture, and popular culture. He is the author of Grafting Helen: The Abduction of the Classical Past (2001), The End of Meaning: Studies in Catastrophe (2012), and The Accident Waiting to Happen (2015). He is currently working on a study of representations and imitations of the Parthenon, entitled Parthenogenesis.