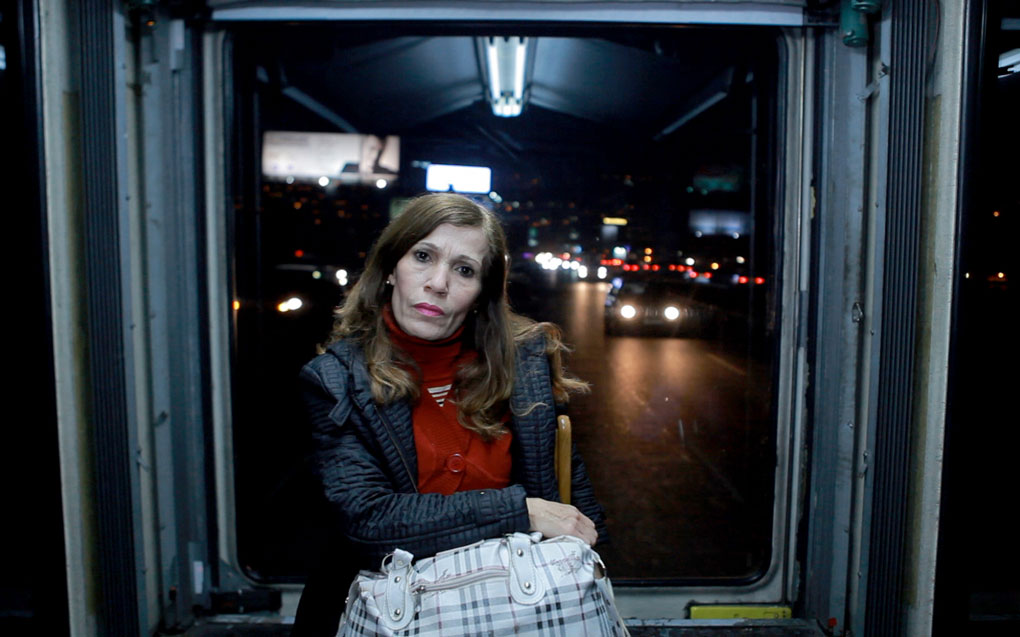 A glassed van roams the streets of Beirut, home to a camera that explores the city behind the glass.

Along the way, several people are invited to share a personal moment in this moving confessional. Each one comes as a face, a body, a posture, a voice, an attitude, an emotion, a point of view, a memory.

Their confessions are true, blunt, and intimate. However, soon enough, the van empties again, and roams Beirut; restlessly looking for something, for someone.

Sarah Francis grew up and studied in Beirut. In 2005 her graduation short film, Interferences, won the students film competition at the European Film Festival. In this very first project, the theme of Beirut city was already present. She participated in several international workshops. Since 2006, she has been working as a freelance director for several production companies.