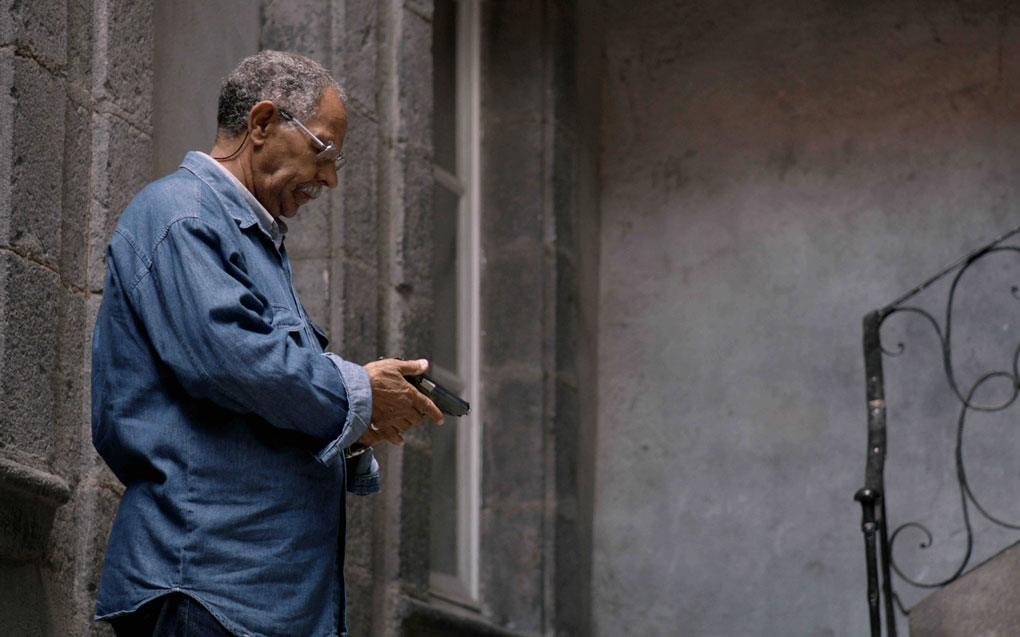 Part of a monthly series of screenings showcasing filmmakers from the Arab world, in partnership with the Arab Fund for Arts and Culture (AFAC). The theme of this program is "Retrospection," showing films that recall the past and reflect on it using re-enactments.

Fidaï
Directed by Damien Ounouri, 2012
Color and black and white, 83’

In Arabic, Fidaï means “the one who dedicates his life to a cause.” This documentary revisits one man’s memories of being a fighter for Algeria’s liberation from French colonialism. Director Damien Ounouri’s great-uncle, El Hadi, joined his sister in France during the Algerian Revolution, becoming an active member of a secret armed group of the National Liberation Front. Settling of scores, attempted murder, hiding, imprisonment, and finally deportation back to Algeria in 1962, El Hadi's personal journey tells the story of countless anti-colonial ex-fighters, and echoes the current effervescence of the Arab World. Today, at the age of seventy, El Hadi reveals this dark part of his life for the first time, helping to ensure this significant phase of Algerian history will not be forgotten.

Damien Ounouri (b. 1982 Clermont-Ferrand, France) completed his studies at the Sorbonne and currently conducts cinema workshops for children and teenagers in both France and Algeria. He is the director of the short documentaries Changping Sonata (2007) and Away from Nedjma (2009), and the feature-length documentary Xiao Jia Going Home (2008), which screened at numerous festivals.