Archaeology, Colonialism, and the Nation: The Slow Violence of Knowledge Production

Archaeology, Colonialism, and the Nation: The Slow Violence of Knowledge Production 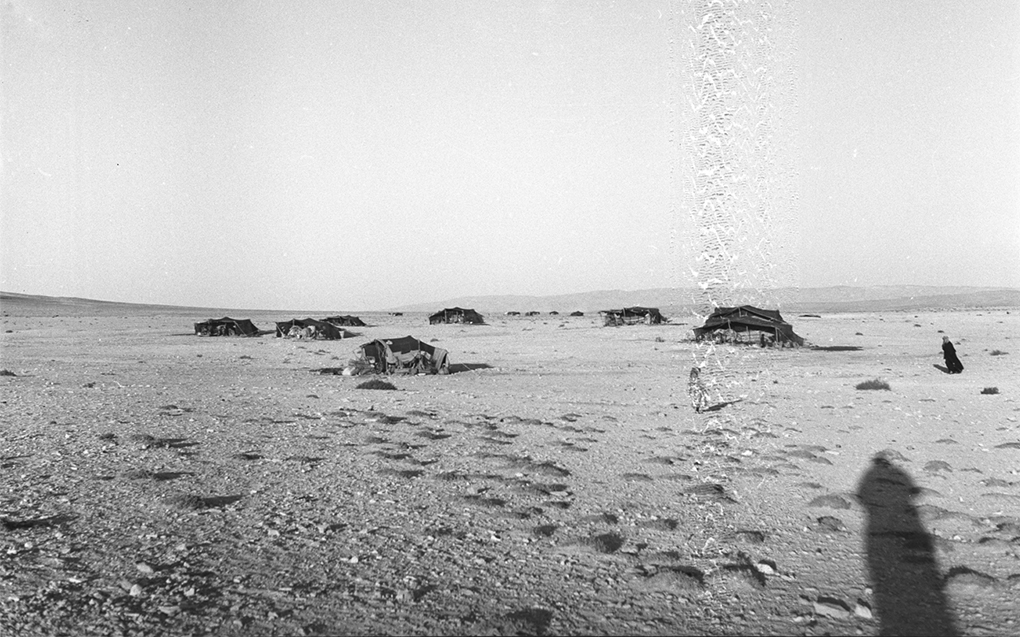 In conjunction with the exhibition A Taxonomy of Fallacies: The Life of Dead Objects, Uzma Z. Rizvi will give a talk outlining the ways in which colonial knowledge production is closely tied to regimes of emergent capitalism and the role of science within modernity. There is a stealth to the production of knowledge that slowly accumulates over time, reiterating inequity, colonial mindsets, and what can be called, epistemic injustice, within the fabric of archaeological knowledge. The role that archaeology plays in the production of a nation, it's history and heritage will be examined to interrogate the ties between the development of museum collections within a late capitalist and neocolonial framework. The talk will touch upon the MENASA region broadly, and consider the role of ancient artifacts as context for contemporary art within these new markets and heritages.

Following the talk, Rizvi will be in conversation with exhibiting artist Ali Cherri.

Uzma Z. Rizvi is associate professor of Anthropology and Urban Studies at the Pratt Institute of Art and Design, Brooklyn and a visiting scholar in the Department of International Studies at the American University of Sharjah. Recent publications include Crafting Resonance: Empathy and Belonging in Ancient Rajasthan (2015), Decolonizing Archaeology: On the Global Heritage of Epistemic Laziness (2015), and The World Archaeological Congress Research Handbook on Postcolonial Archaeology (2010).