Solidarity between peoples
In partnership with ARP–ALBA-University of Balamand 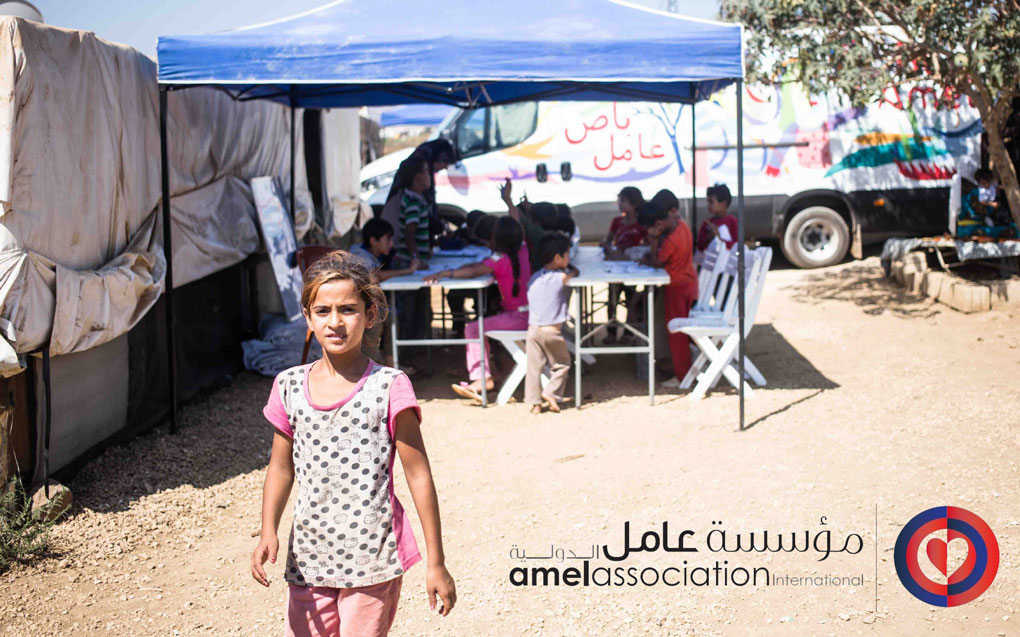 In this talk, Dr. Kamel Mohanna, founder of Amel Association International, will speak about the association's recent work in the Bekaa.

Amel Association International is a non-profit and non-denominational organization that supports underprivileged populations in Lebanon through its programs focused on health, psychological support, rural development, vocational training, child protection, and the promotion of human rights.

Today, Amel responds to the Syrian crisis through its five centers located in the Bekaa. It has also initiated a joint regional action entitled “3 L – Lebanon, Lesbos, Lampedusa,” in reference to three of the Mediterranean’s strategic hotspots in the flow of migrants. The action aims to promote citizen initiatives and identify new models for responding to crises, based on civil society innovations and international frameworks.

Born in 1943, the year of Lebanon’s independence, Dr. Kamel Mohanna’s journey has been a complex one: he studied medicine in France, was an activist at the centre of the Arab Students’ Association, and a defender of Algerian independence. In the 1960s, he travelled to Dhofar and took part in the march of “barefoot doctors”, then returned to Lebanon and the sphere of its Palestinian refugee camps before founding the medico-social association Amel in 1979.

Artistic Research Practices (ARP) is a program of critical study and of cross-disciplinary practice at ALBA that develops research through a series of roundtables. The program explores contemporary practices by inviting artists, curators, and critics to share their research. ARP recently launched the Bekaa Project, initiated by Jacopo Gallico.