The Art of Boo: Anatomy of a Hummus Plate

The Art of Boo: Anatomy of a Hummus Plate 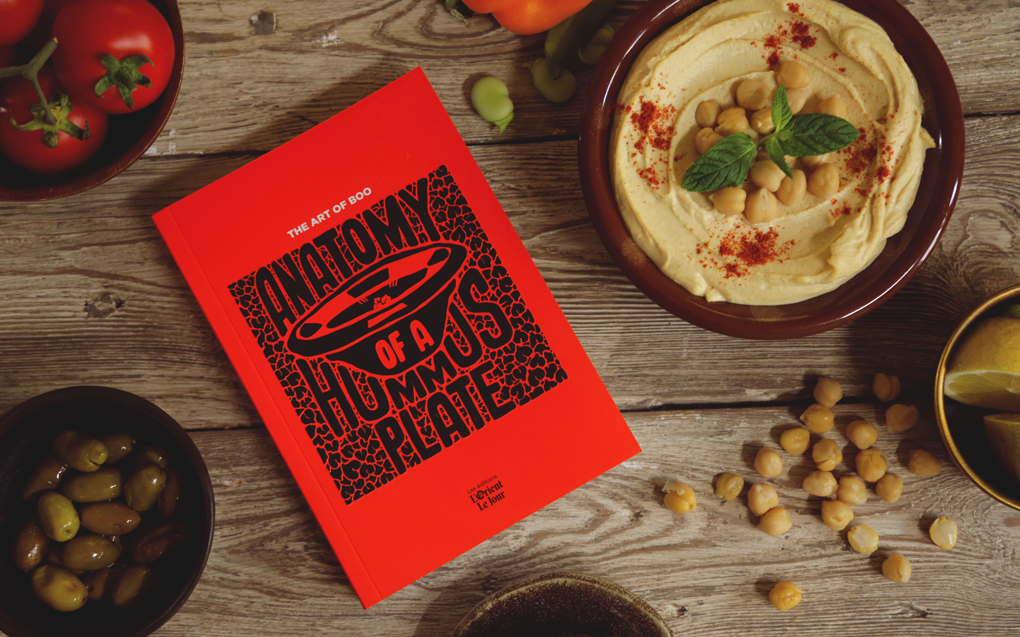 Courtesy The Art of Boo

Join us for the book launch of Anatomy of a Hummus Plate (2021) by Bernard Hage, more commonly known as The Art of Boo. To mark the launch of this publication, the author will be in conversation with Jorn Decock, Middle East Correspondent of the Belgian newspaper De Standaard.

Anatomy of A Hummus Plate is a look beneath the first layer of Lebanon’s celebrated hummus, from hospitality, pride, and unity, all the way to corruption and communal suffering. A compilation of political and social cartoons, filled with thoughts, laughter, truth, love, transparency, and other cheesy words you hear in bank commercials.

Anatomy of a Hummus Plate was published by Les Éditions L’Orient-Le Jour, and produced with the support of AFAC – The Arab Fund for Arts and Culture, Al Mawred Al Thaqafy – Culture Resource, and L’Orient-Le Jour.

This book launch is supported by the Embassy of Belgium.

The Art of Boo is an illustrator, writer, musician, and cartoonist. Since 2018, he has been publishing a weekly cartoon in L’Orient-Le Jour. He had a solo show, titled Undressed – Society’s Reflection in Its Brands, at Artlab in 2014. His first book of illustrated short stories and original music soundtrack, In the Dead of Night – Bedtime Stories for Grown Ups, was published in 2017. Anatomy of A Hummus Plate is his second book.

Jorn Decock is the Middle East Correspondent of the Belgian newspaper De Standaard. He writes about the joys and crises in the region, including the odd cartoonist, since over a decade. He was based in Damascus and Beirut, and now lives in Cyprus.