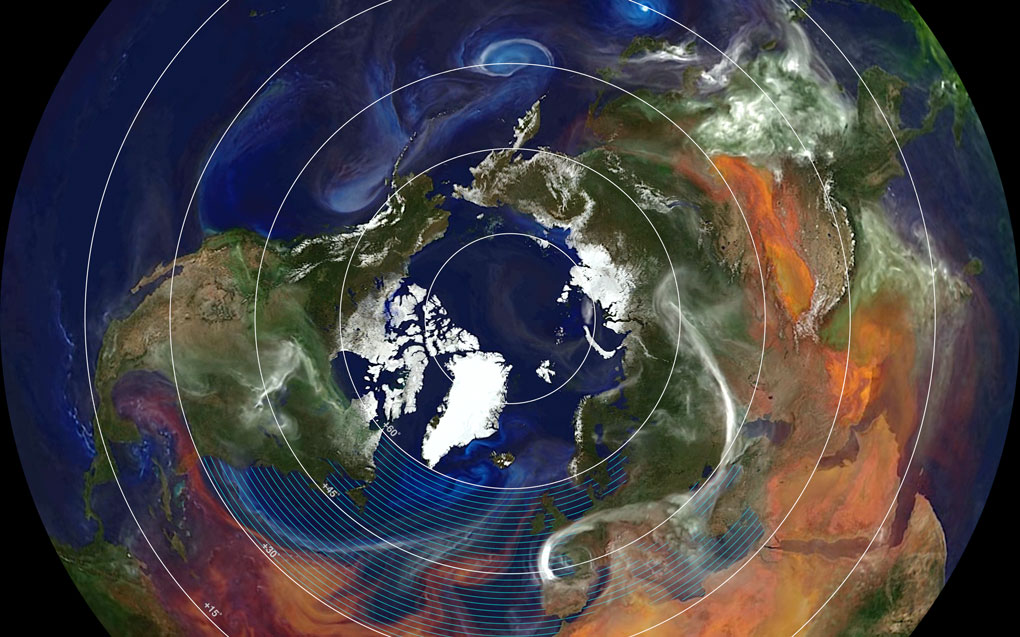 London-based architect Adrian Lahoud will talk about his ambitious new installation, The Shape of the Eclipse, installed on the Sursock Museum’s esplanade as part of Let’s Talk About the Weather. This project tracks the movement of anthropogenic aerosols from north to south, and the movement of humans from south to north. Emitted by industrial processes in the Northern Hemisphere and carried into the air by wind currents until they float high above the Atlantic Ocean, aerosols interact with solar radiation and affect both ocean temperatures and the intensity of the wet season in the Sahel. One consequence of exacerbated water stress in the Sahel is a loss of arable land, something that intensifies existing conflicts and drives diasporic movements of people toward cities like Lagos and the shores of southern Europe.