Baalbek, Archives of an Eternity

Baalbek, Archives of an Eternity 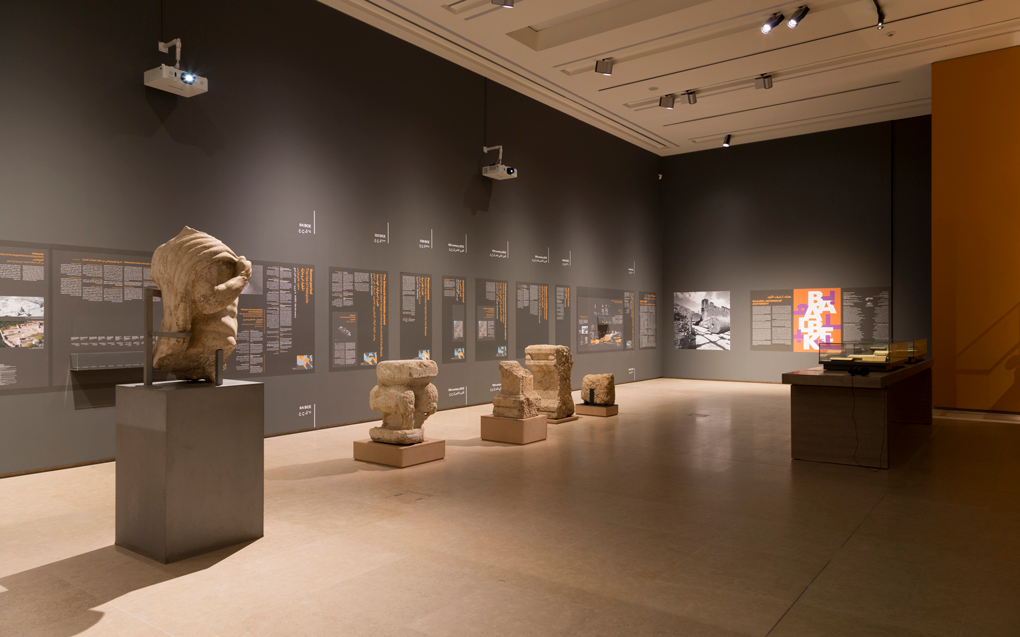 Installation view of the section "10,000 years: From the time of the earliest settlements to the present"
Photo: Christopher Baaklini 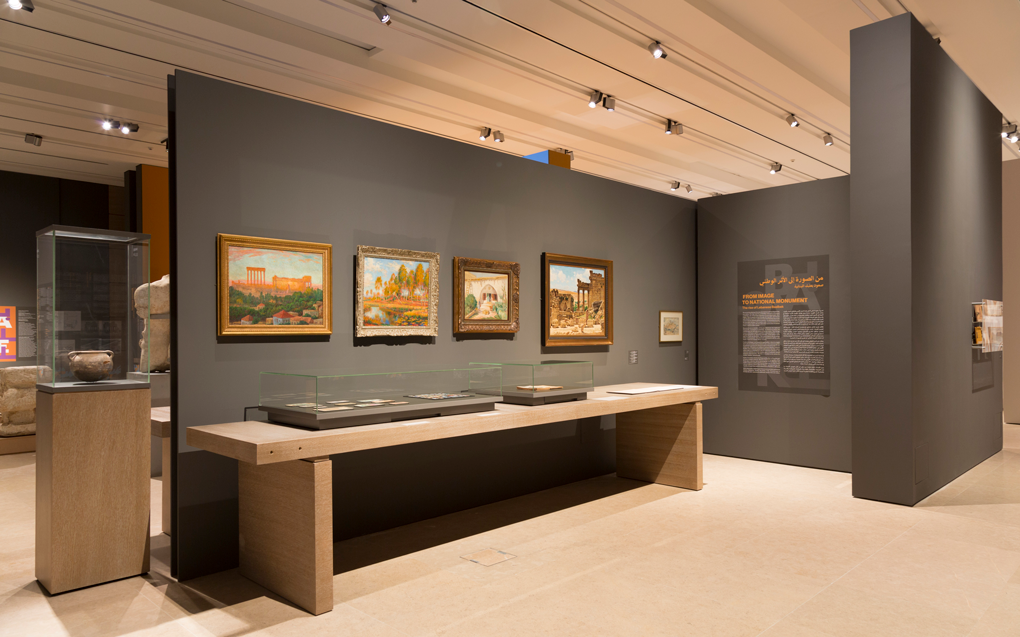 Installation view of the section "From Image to National Monument: The rise of Lebanese Baalbek"
Photo: Christopher Baaklini 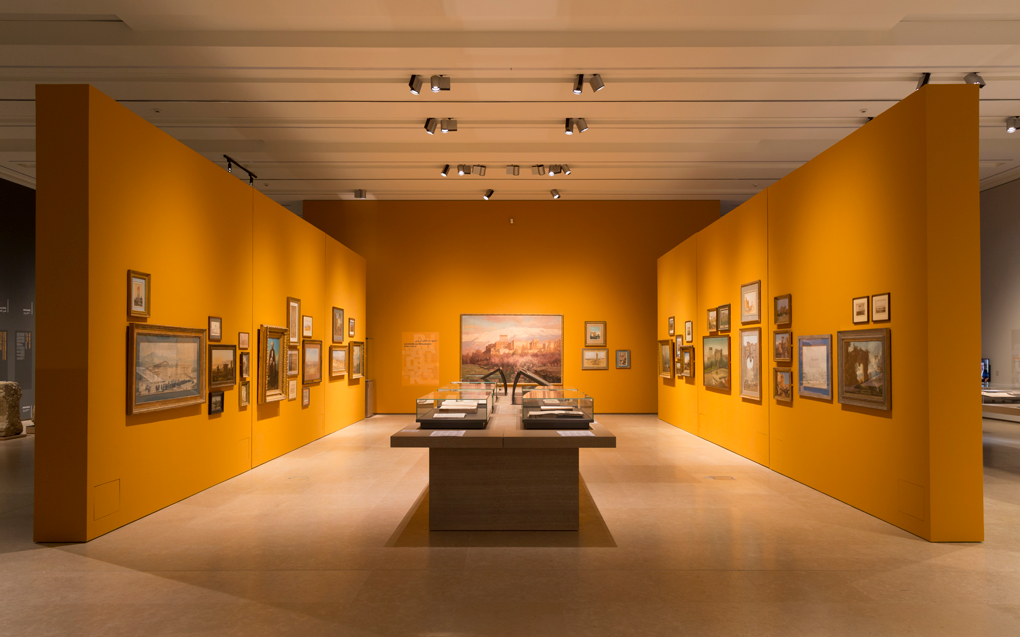 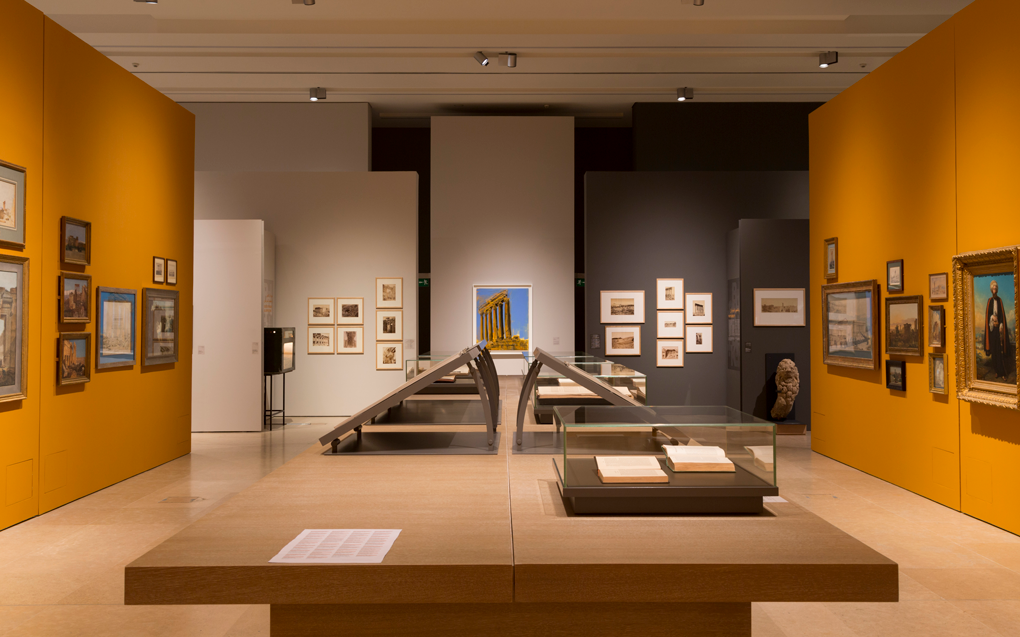 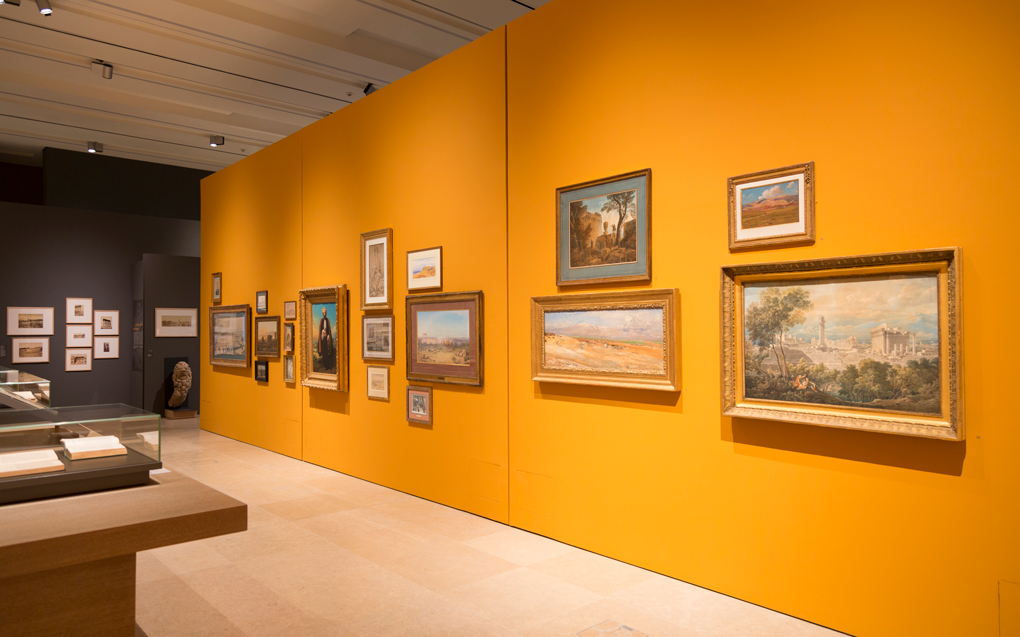 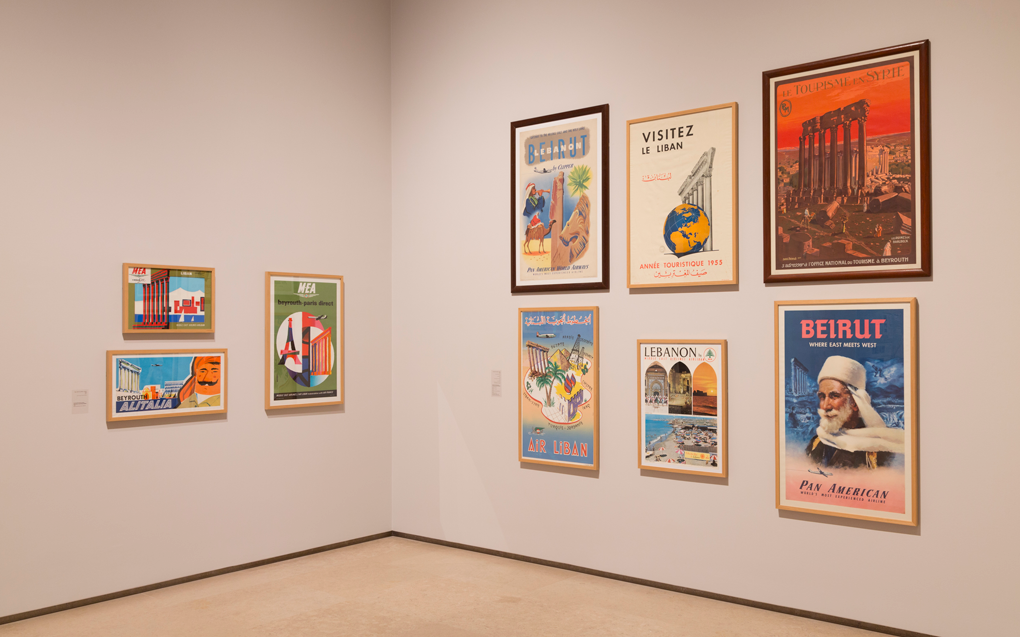 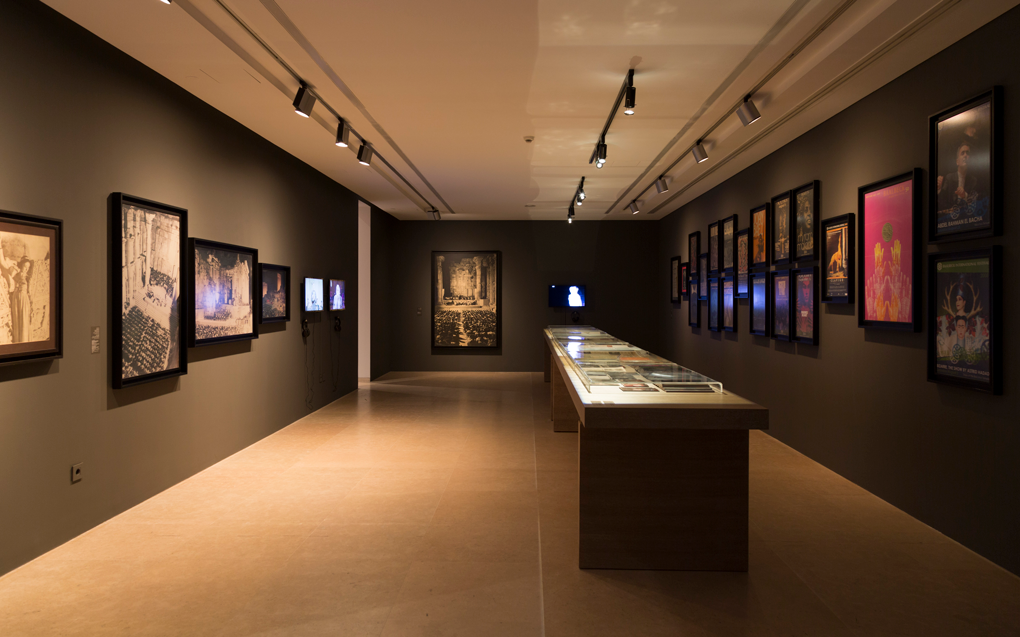 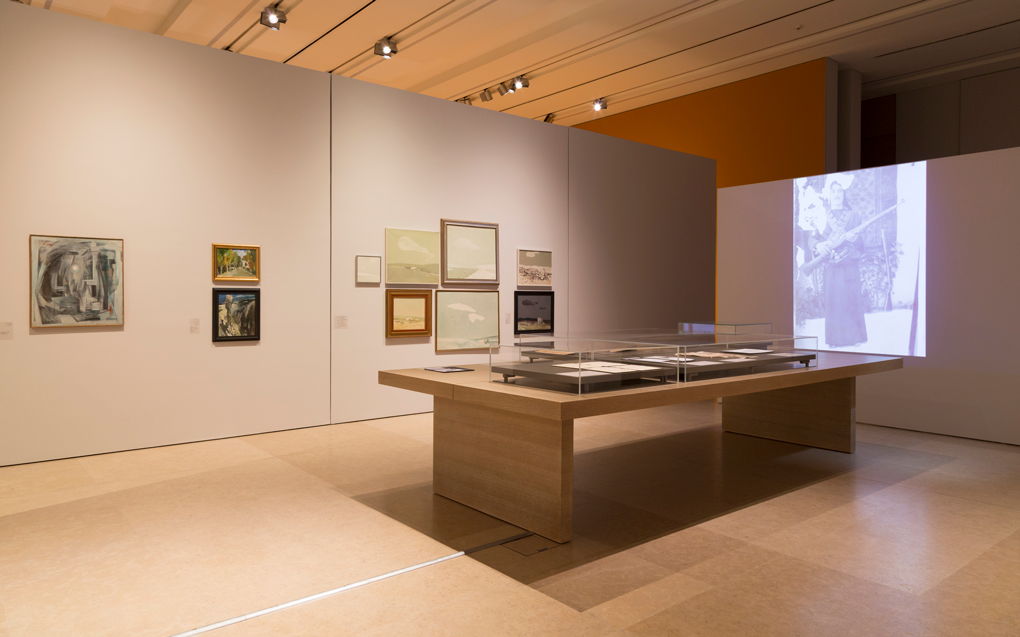 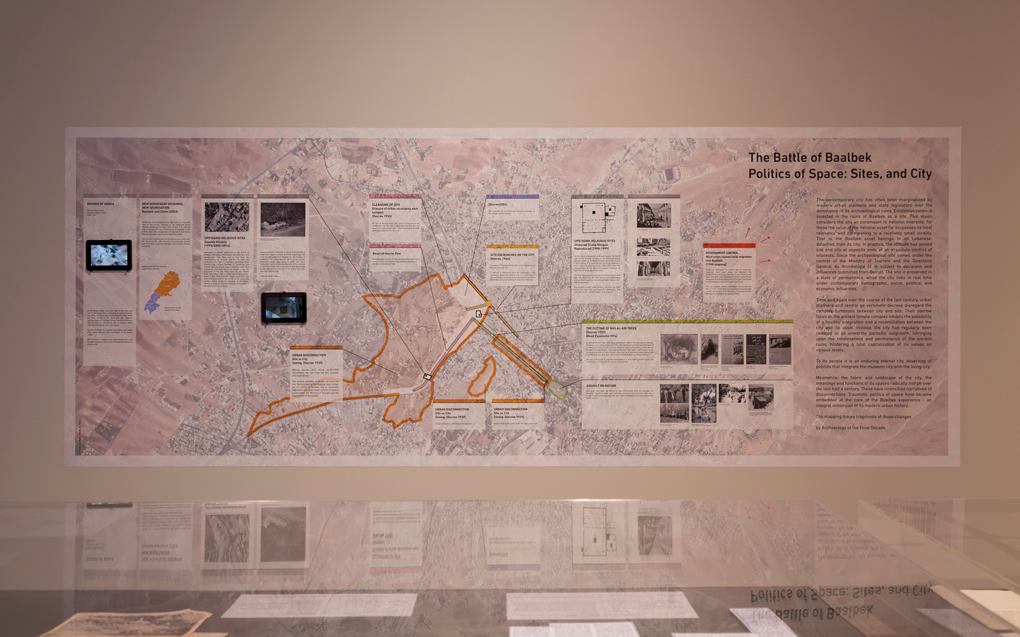 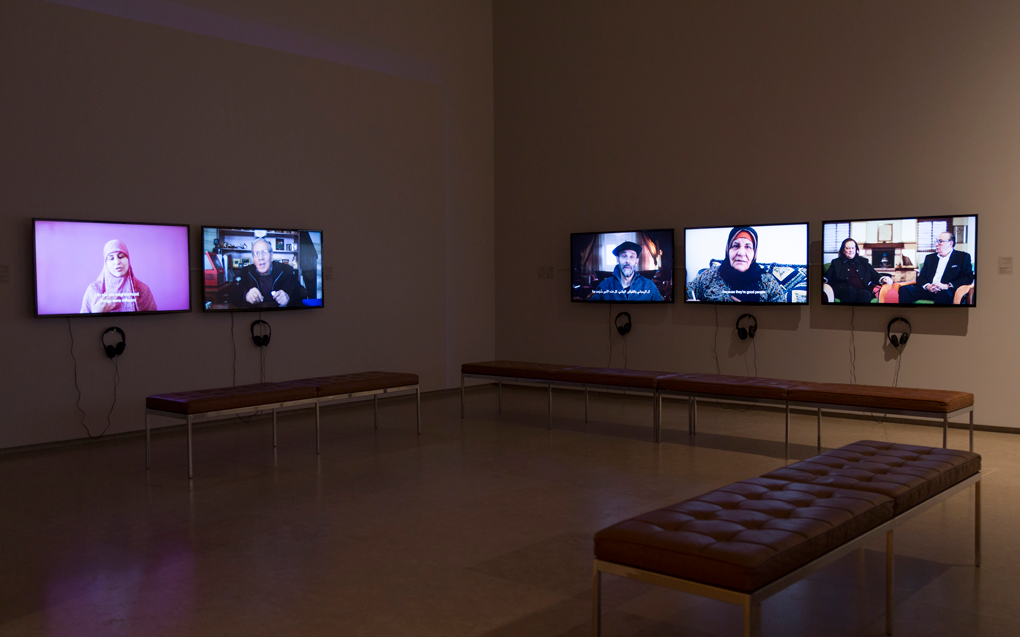 Baalbek, Archives of an Eternity investigates the site of Baalbek. It reconstructs a complex network of histories and readings, encompassing the pre-historic origins of the site, its rise to prominence, mythologies, functions, occupations, appropriations, its role in identity politics, its role in modern national and political agenda, its hosting of the Baalbek International Festival, and its contemporary reality. The project brings together archaeological, ethnographic, anthropological, cultural, and artistic perspectives to unpack the history of Baablbek from its origins to the contemporary moment. It attempts to ascertain if, and how, Baalbek operates as a signifier, a point of reference, and an identity marker throughout history.

Baalbek, Archives of an Eternity is organized in collaboration with the Baalbek International Festival and the Directorate General of Antiquities, Ministry of Culture.