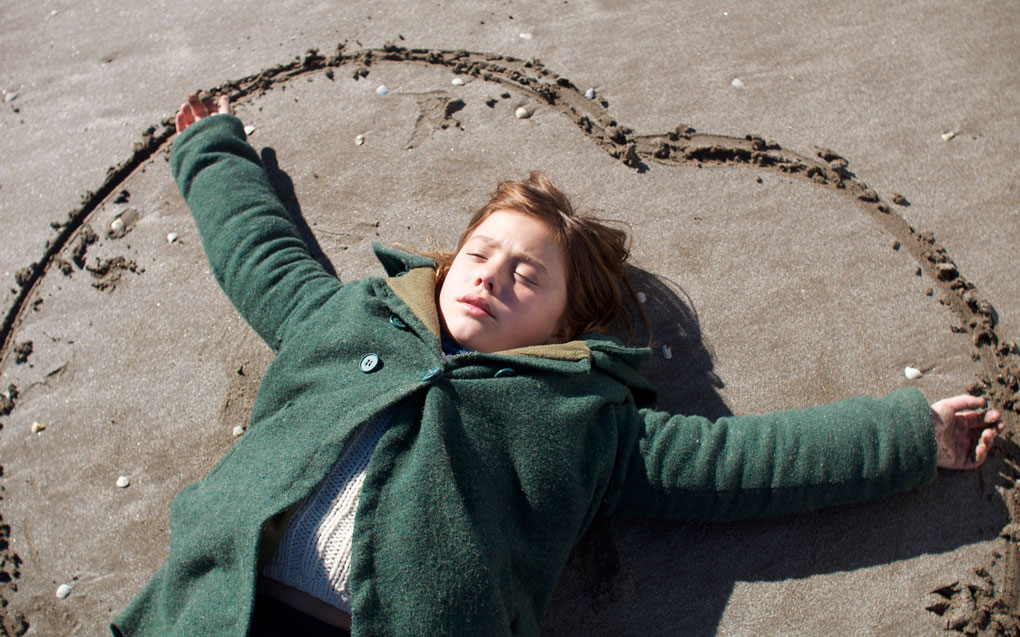 This screening is part of the 9th edition of the Beirut Cinema Days film festival, taking place from 15 to 24 March 2017. The theme of the screening program at the Museum is "Cinema and Exile," showing films that look into cinematic expression of exiled communities and reflect on the context of production.

Ceci, a seven-year-old girl, has to keep a huge secret, but she doesn't completely understand what the secret is about. The life of her family depends on her silence. But what exactly must she keep silent about? Ceci and her mom live hidden from military repression in Argentina. Ceci asks herself: what must she say? What should she really believe and do in order to deserve the love of her mother and others?