In Portuguese, with English subtitles 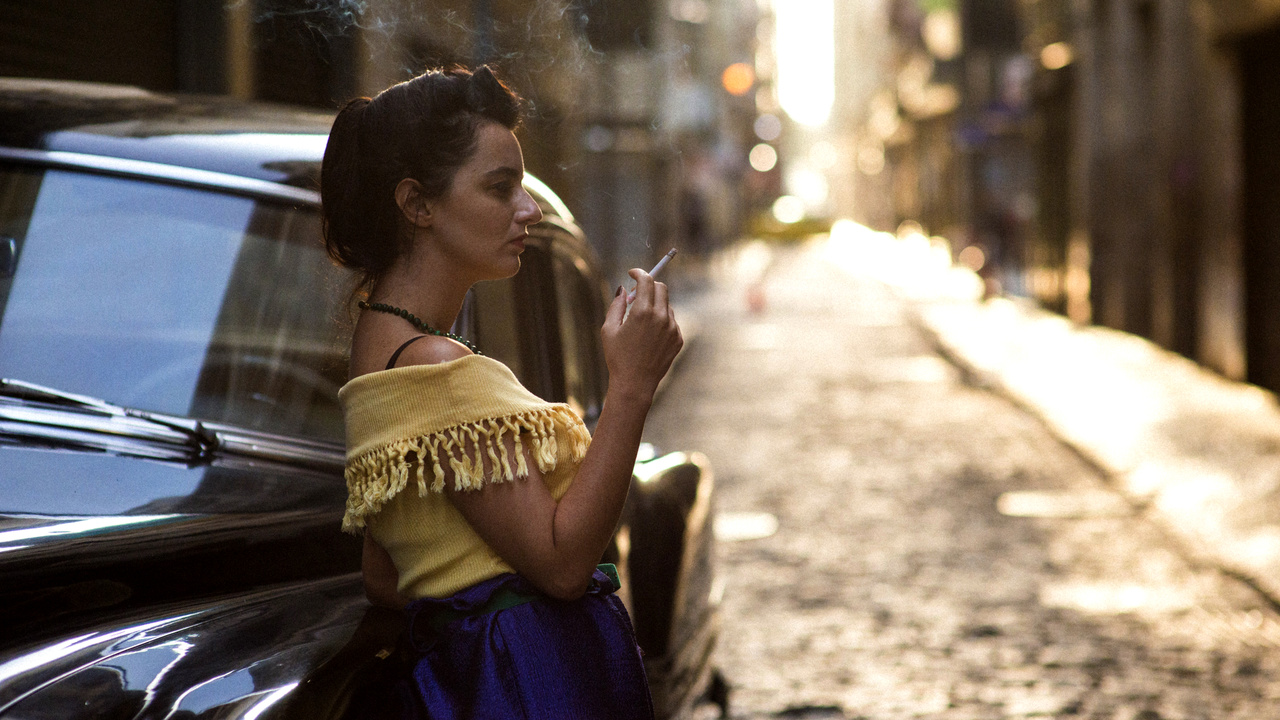 The Sursock Museum is pleased to host the 5th Brazilian Film Festival, set to take place between July 18 and July 21, 2022 at Sursock Museum Esplanade presented by The Embassy of Brazil in Beirut and Brazil-Lebanon Cultural Center (Brasiliban), in collaboration with Metropolis Association. The festival will open with the film The Invisible Life of Eurídice Gusmão (‘A Vida Invisível de Eurídice Gusmão’) directed by Karim Aïnouz.

The film takes place in Rio de Janeiro in the 1940s. Guida and Euridice Gusmão are two inseparable sisters living at home with their conservative parents. Although immersed in a traditional life, each one nourishes a dream: Eurídice of becoming a renowned pianist, Guida of finding true love. In a dramatic turn, they are separated by their father and forced to live apart. They take control of their separate destinies, while never giving up hope of finding each other.

All films are with English subtitles

Entrance is free | reservations can be made here