With m22
With the support of the Goethe-Institut

In English and Arabic
Ages 6 to 12. Children must be accompanied.
LBP 10,000 for one child and one adult. LBP 5,000 per additional child.
Spaces limited, booking required. To book a spot, click here. 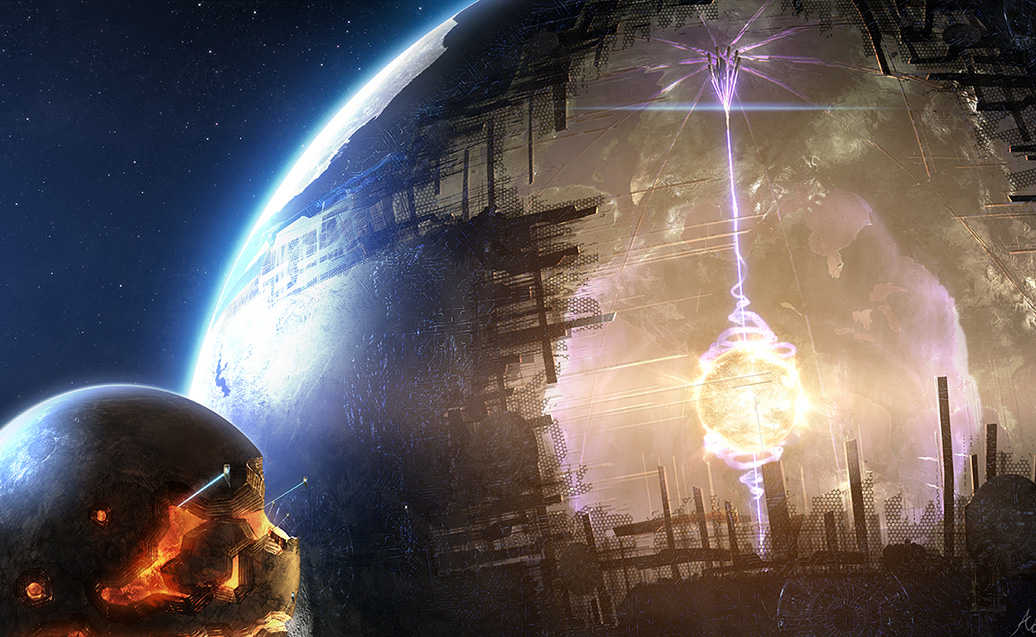 Produce and film scenes inspired by science-fiction using green screen technology! In this role-playing workshop, children will create a short film using a green screen, a technique used to create special effects in film. Led by artist-filmmakers Panos Aprahamian and Mohamed Berro, children will be guided through a journey set in a fantasy universe, where alien forces have exploited the sun and heroes help find a solution.

Taking on various roles involved in filmmaking, children will collaborate in small groups to write a short script, play with costumes and props, and film scenes using the green screen. You will also be able to take your short video home!

This workshop is programmed in conjunction with the exhibition FABRIK, and inspired by Hito Steyerl's video installation Factory of the Sun (2015).

Panos Aprahamian and Mohamed Berro are Lebanese artist-filmmakers who live and work in and around Beirut and often collaborate as the m22 media collective.