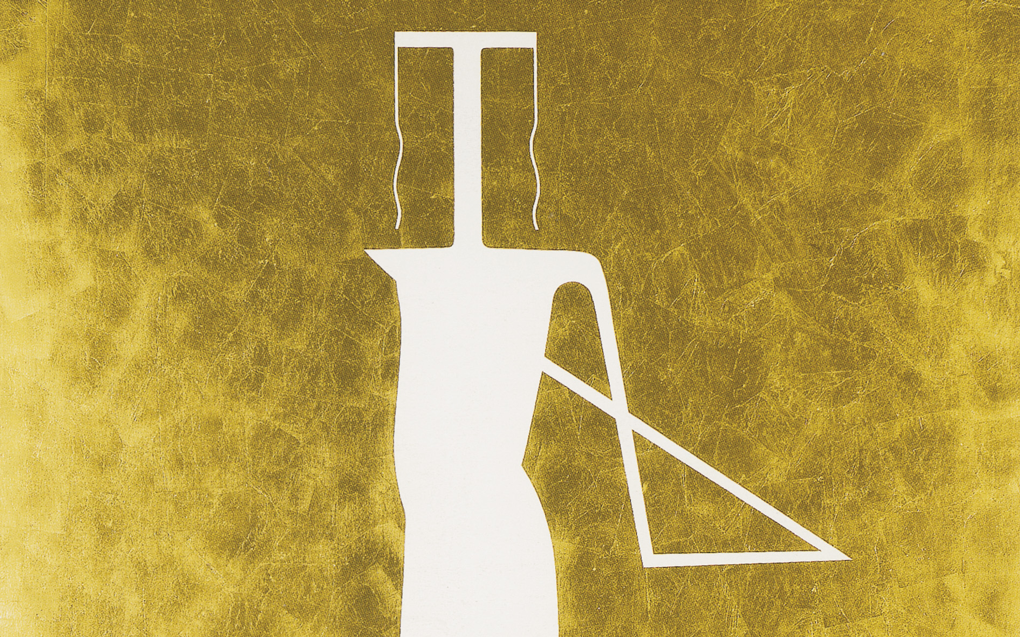 The Sursock Museum, in collaboration with MAXXI, Villa Audi – Mosaic Museum, the Italian Cultural Institute in Lebanon, the Italian Ministry of Foreign Affairs and International Cooperation, and the Embassy of Italy in Lebanon, is proud to present "Classic Reloaded. Mediterranea," an exhibition curated by Bartolomeo Pietromarchi, Director of MAXXI Arte and presented at Villa Audi – Mosaic Museum.

Building upon a selection of artworks by the latest generation of Italian artists from the collections of MAXXI, Classic Reloaded. Mediterranea carries out a rigorous, albeit inchoative and unthorough analysis of the close link between classical tradition and the artistic research conducted by some leading exponents of contemporary Italian art.

Classic Reloaded. Mediterranea was conceived in 2018 in cooperation with the Italian Ministry of Foreign Affairs and International Cooperation, the Embassy of Italy in Lebanon, the Italian Cultural Institute in Lebanon, the Embassy of Italy in Tunisia, and the Italian Cultural Institute in Tunisia,as an itinerant project to be hosted in various cities of the Mediterranean Basin within the framework of “Italy, Cultures, the Mediterranean,” the cultural programme that the MAECI carries out in Middle-Eastern and North African countries. It will be presented at Villa Audi in Beirut, then at the Bardo National Museum of Tunis.

The museums chosen to host this exhibition are characterised by a deep bond with the local history and important ancient art collections, as both aspects underlay the close dialogue established with the exhibited artworks, which show the historical-cultural matrix shared by the countries that overlook the Mediterranean. From this standpoint, the Classic Reloaded. Mediterranea, which features works by thirteen artists, tries to outline an itinerary that reflects upon the prismatic, travelling nature of this culture as well as its contemporary liveliness and presence. Such hybrid, multifaceted culture that considers the Mare nostrum as an inestimable source of traditions and values.

Bartolomeo Pietromarchi is an art critic and curator and. He has been the Director of MAXXI since 2016. From 2011 to 2013 he was Director of MACRO – Museum of Contemporary Art in Rome. From 1998 to 2003 he was responsible for the contemporary art program of Adriano Olivetti Foundation, of which he was appointed Director from 2003 to 2007. In 2007 and 2008, he worked as curator at the Hangar Bicocca Foundation of Milan. He wrote many essays and publications on art, the latest of which is Italia in opera, La nostra identità attraverso le arti visive edito da Bollati Boringhieri (2011). He curated the Italian Pavilion at the 55th Venice Biennial (2013).

In the framework of: Vivere all'italiana and Italia/Culture/Mediterraneo.

Organizational partners in Beirut: Audi Foundation and the Sursock Museum.