In association with Fondazione Nicola Del Roscio | In partnership with the Ministry of Culture
Collection Galleries, Level 1 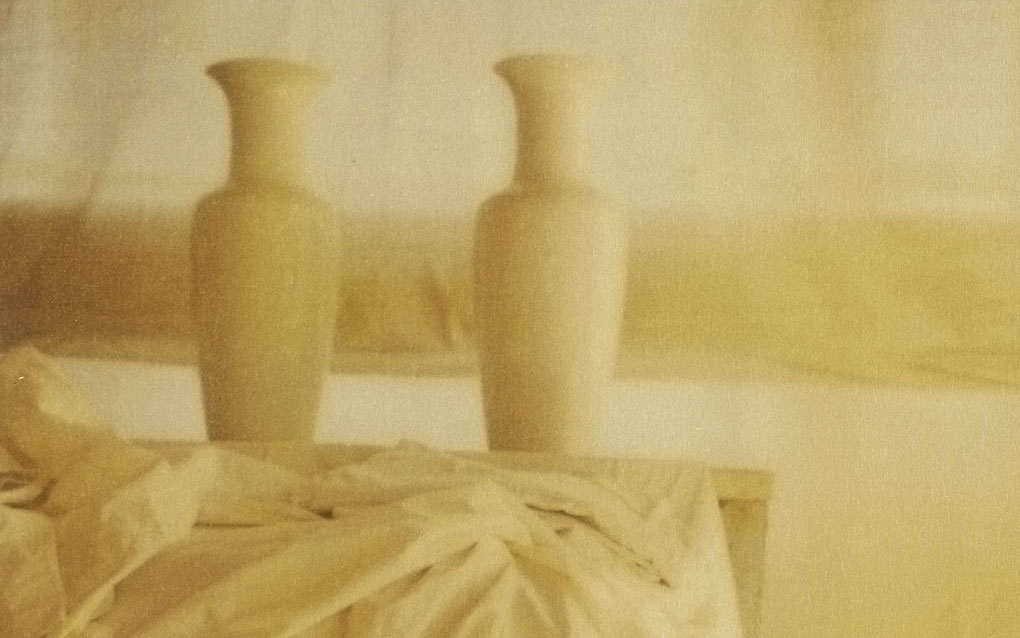 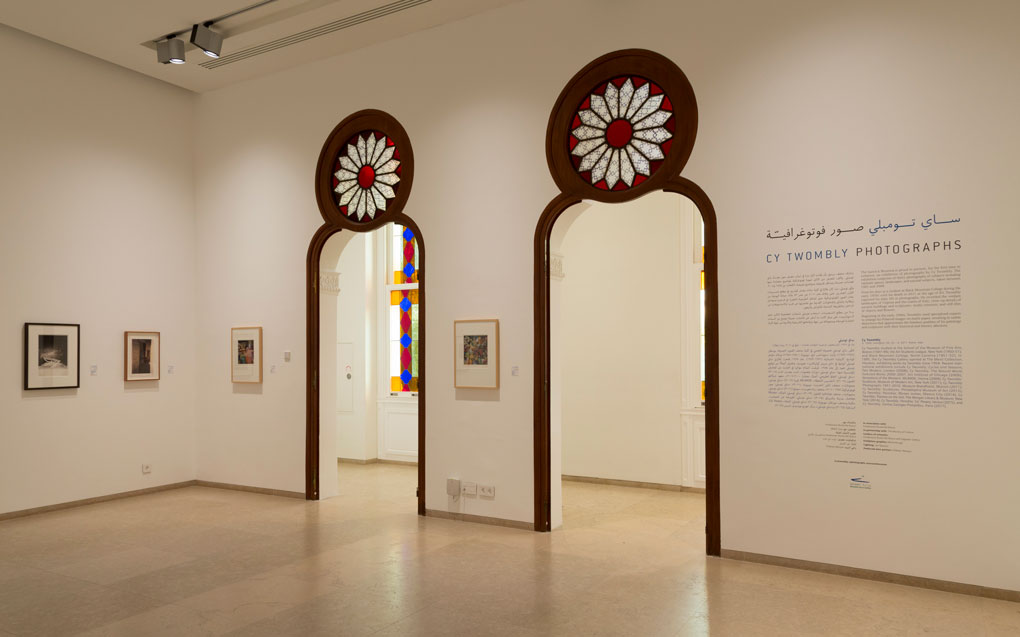 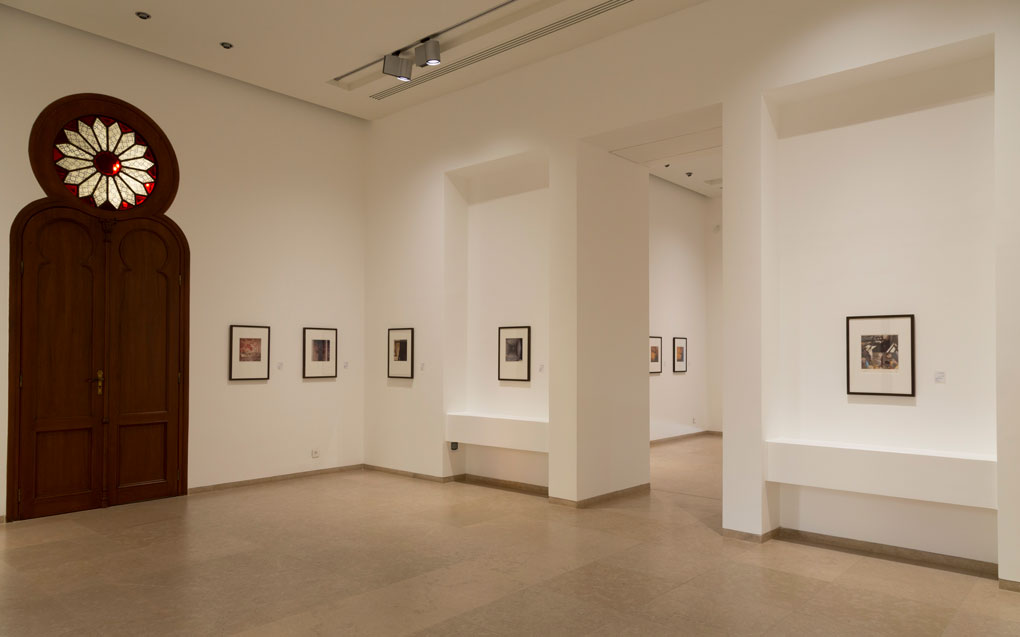 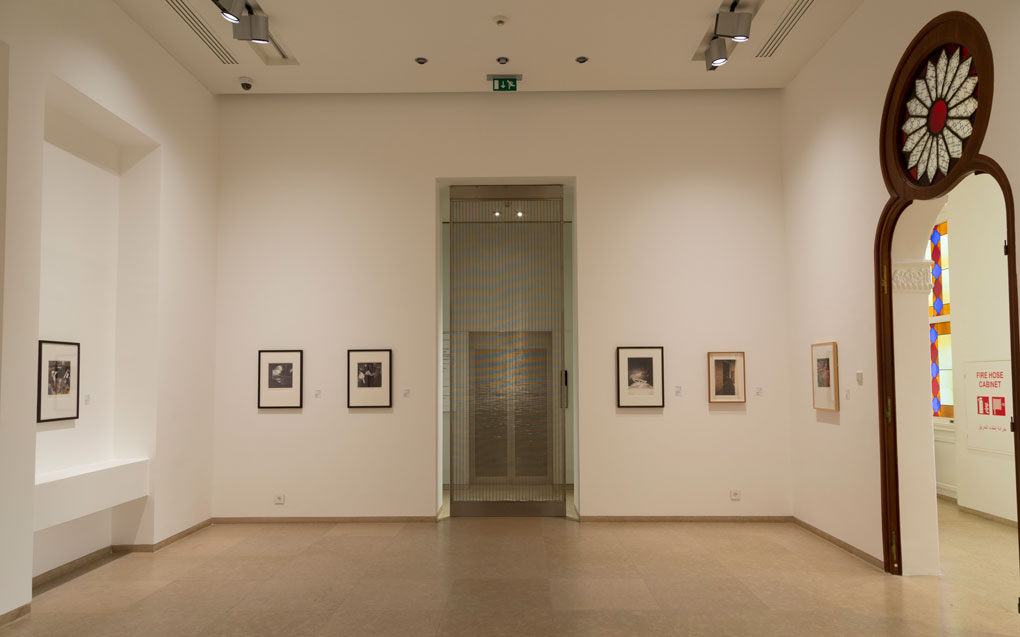 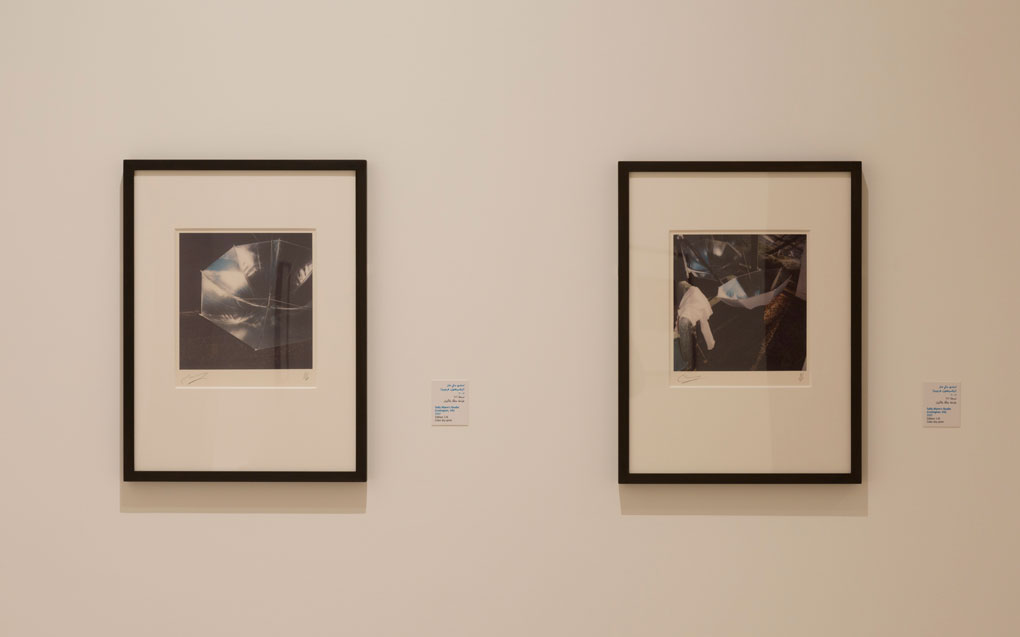 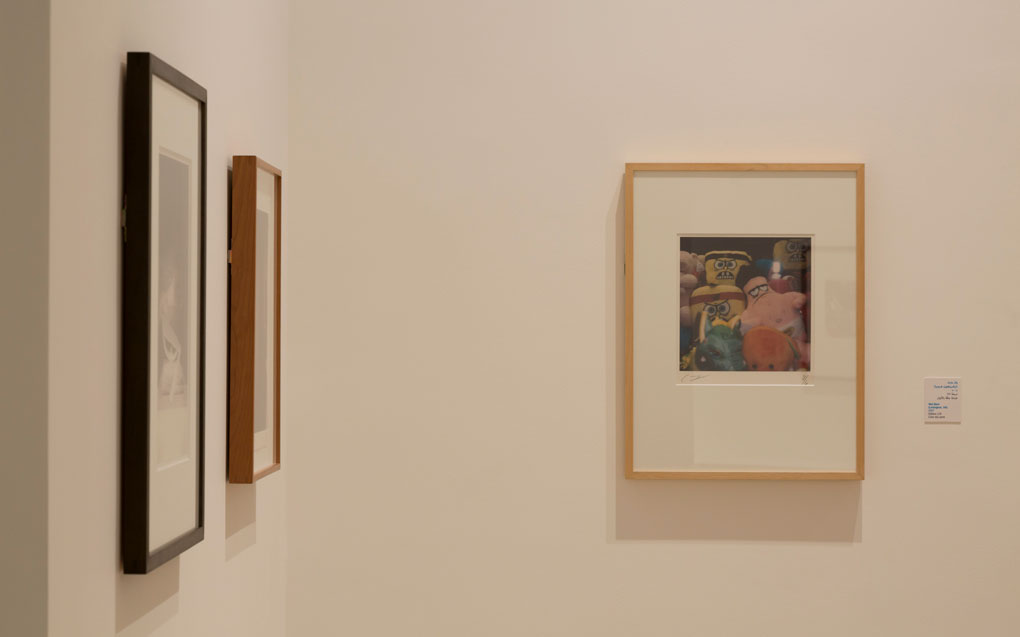 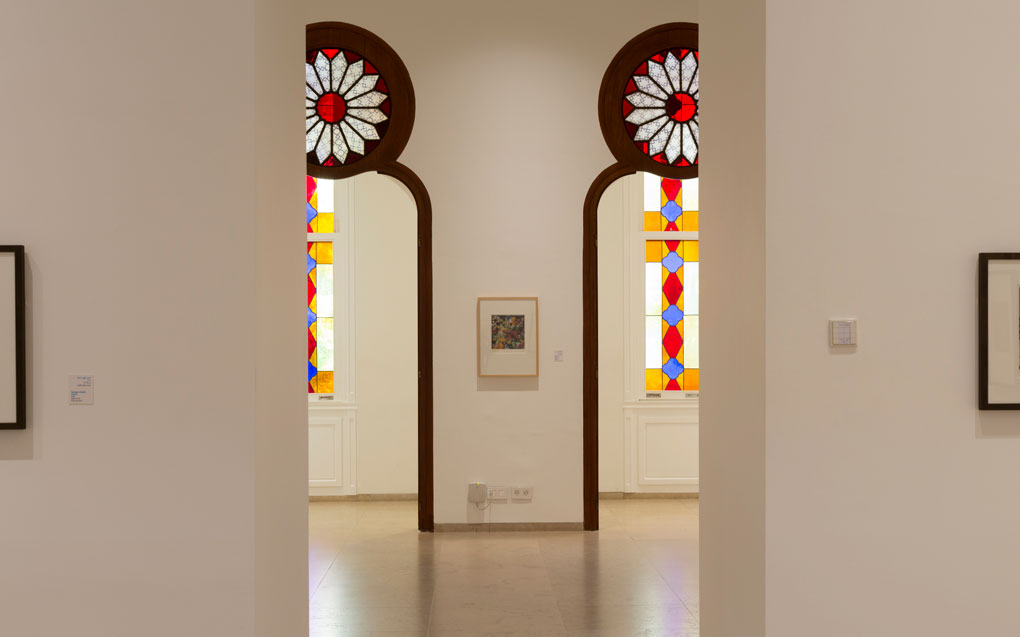 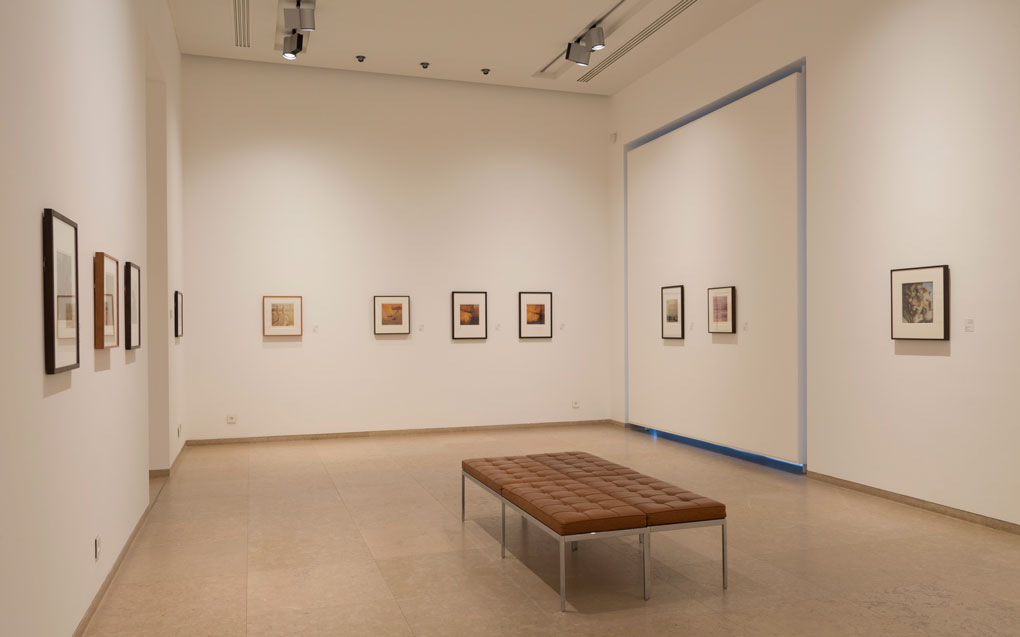 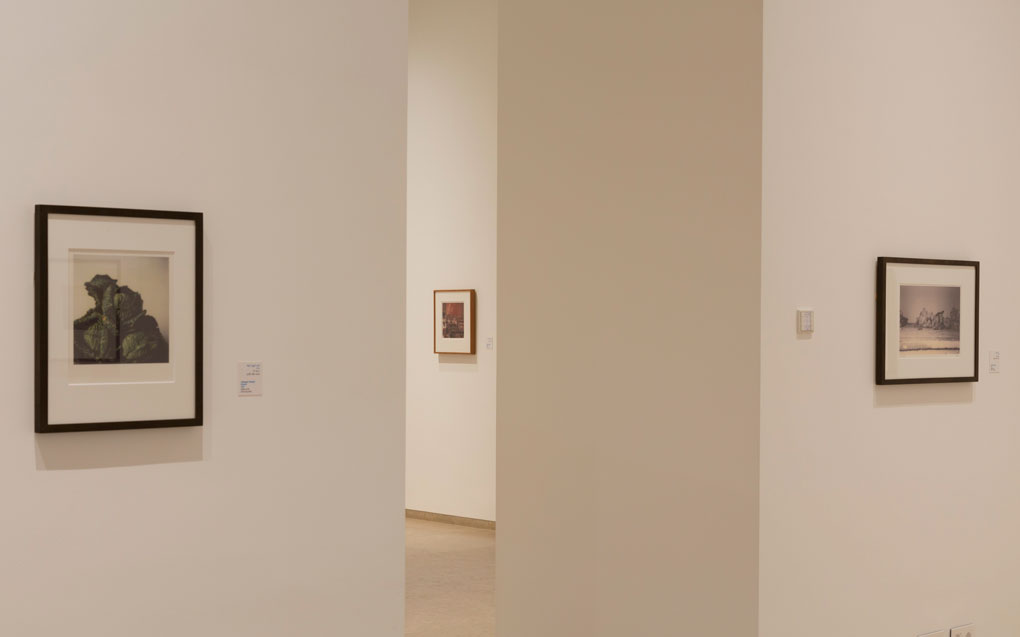 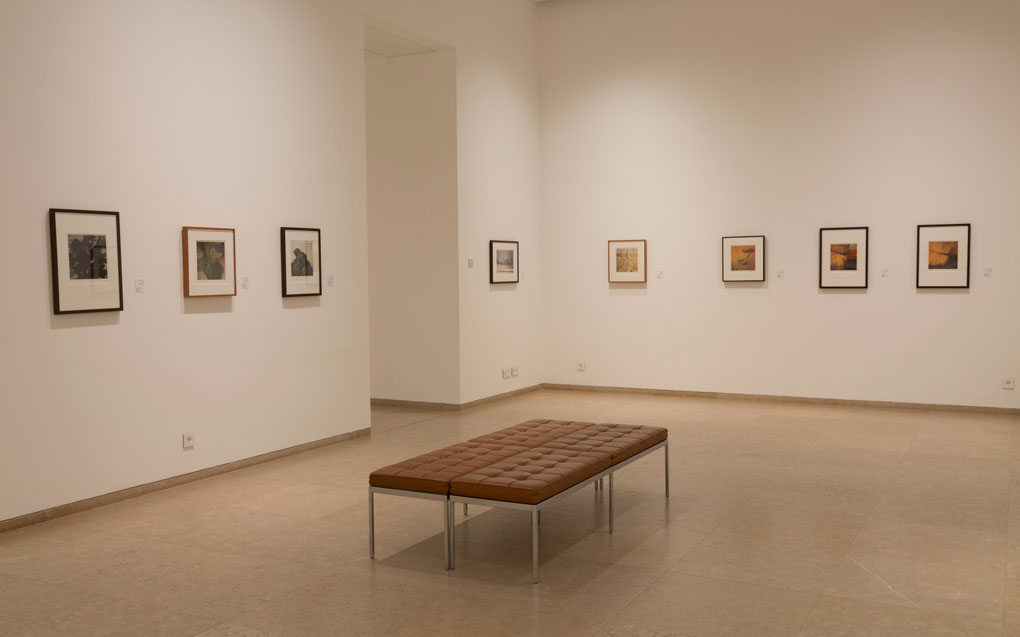 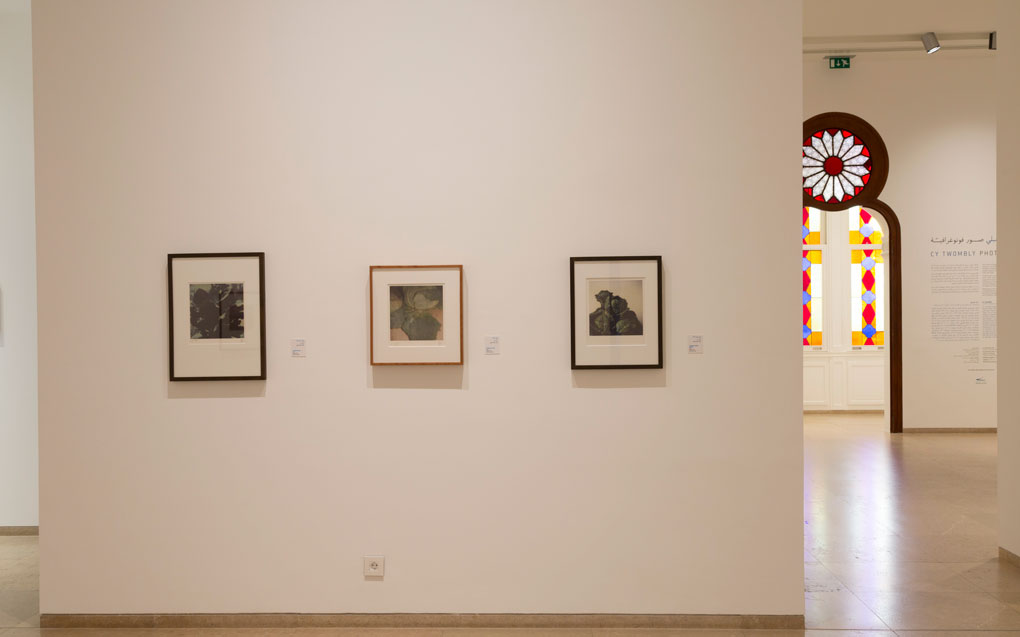 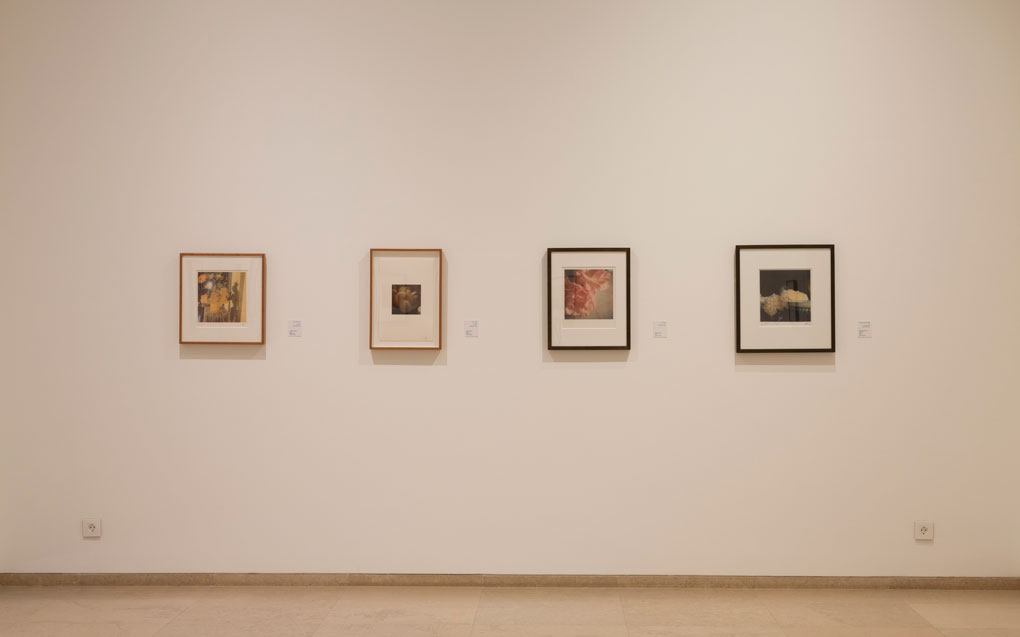 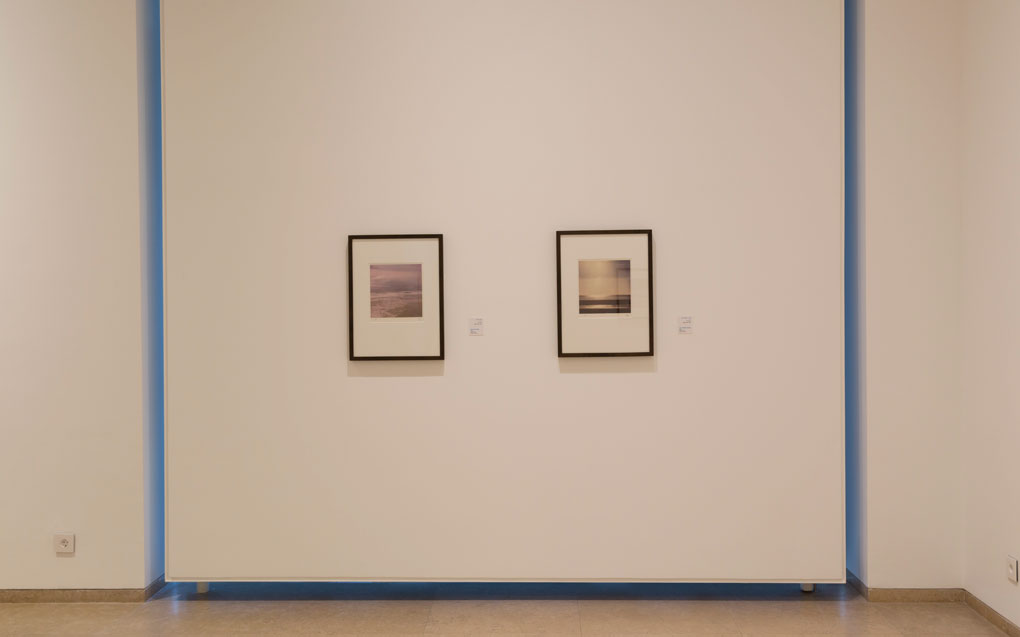 The Sursock Museum is proud to present, for the first time in Lebanon, an exhibition of photographs by Cy Twombly.

The exhibition comprises of thirty photographs of subjects including intimate spaces, landscapes, and natural subjects, taken between 1985 and 2008.

From his days as a student at Black Mountain College during the early 1950s until his death in 2011 at the age of 83, Twombly captured his daily life in photographs. He recorded the verdant landscapes of Virginia and the coasts of Italy; close-up details of ancient buildings and sculptures; studio interiors; and still lifes of objects and flowers.

Beginning in the early 1990s, Twombly used specialized copiers to enlarge his Polaroid images on matte paper, resulting in subtle distortions that approximate the timeless qualities of his paintings and sculptures with their historical and literary allusions.