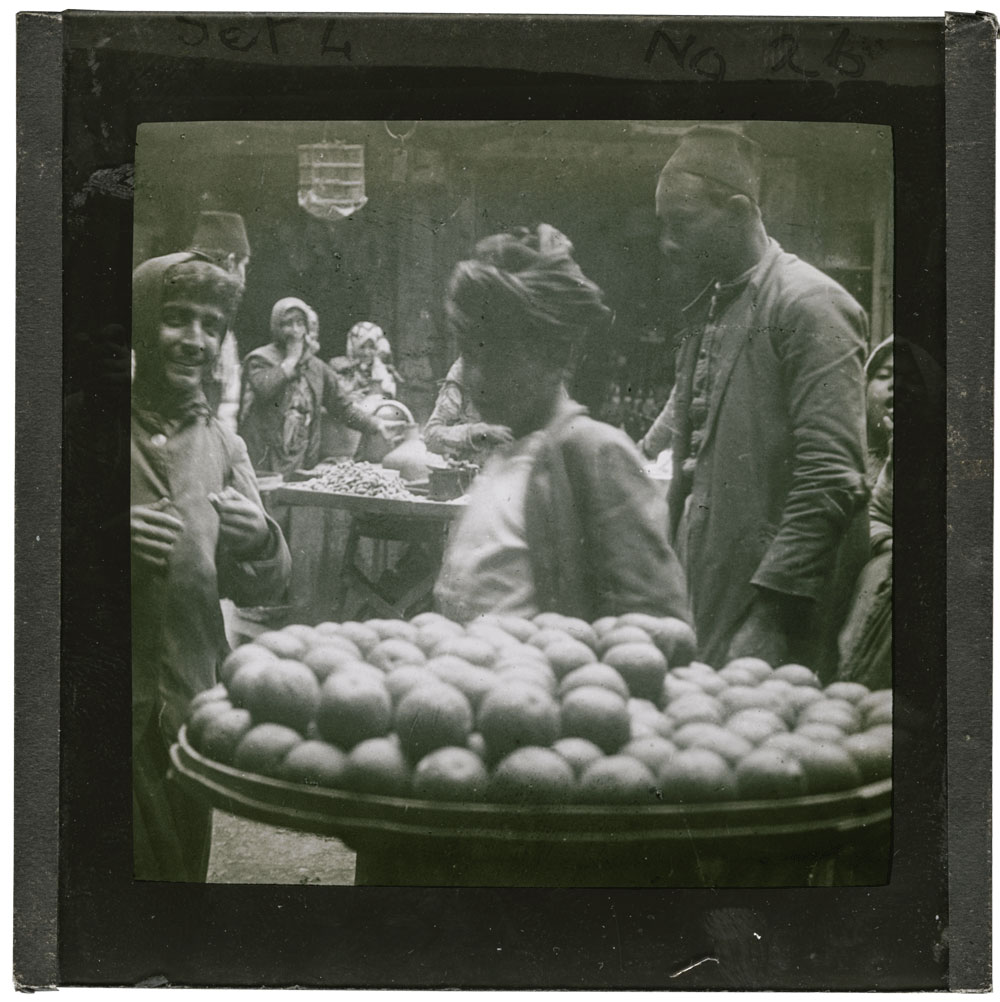 With over 30,000 photographs, negatives, postcards, and prints, The Fouad Debbas Collection is one of the most extensive collections of late 19th- and mid-20th-century photographic materials in the region.

The collection includes prints by commercial studio photographers such as the Bonfils Studio and the Dumas Studio, as well as by amateur photographers like Charlier. These photographers were instrumental not only in bringing photographic studios to the Levant, but also in constructing fantastic visions of the Middle East, which became enmeshed within Europe’s colonial relationship to the region. Local photographers and editors such as the Saboungi, the Tarazi, and the Sarrafian brothers played an important role in spreading images of the Orient, notably through postcards.

This talk by Yasmine Chemali and Clémence Cottard-Hachem traces the history of The Fouad Debbas Collection, focusing on key works in the collection, and on its relevance to the study of photographic history in the Levant. The talk also traces how notions of desire, authenticity, and the Orientalist Other were produced through the circulation of this imagery, and how these imaginaries came to reflect the social and political construction of the Middle East by European interests.

Yasmine Chemali is the Head of Collections at the Sursock Museum. She graduated from the École du Louvre with a focus on preventive conservation and Islamic arts, and was the manager of The Fouad Debbas Collection from 2011 to 2014.

Clémence Cottard-Hachem is an art historian specializing in 19th-century photography. Her current research focuses on the digital experience based on new photographic practices.