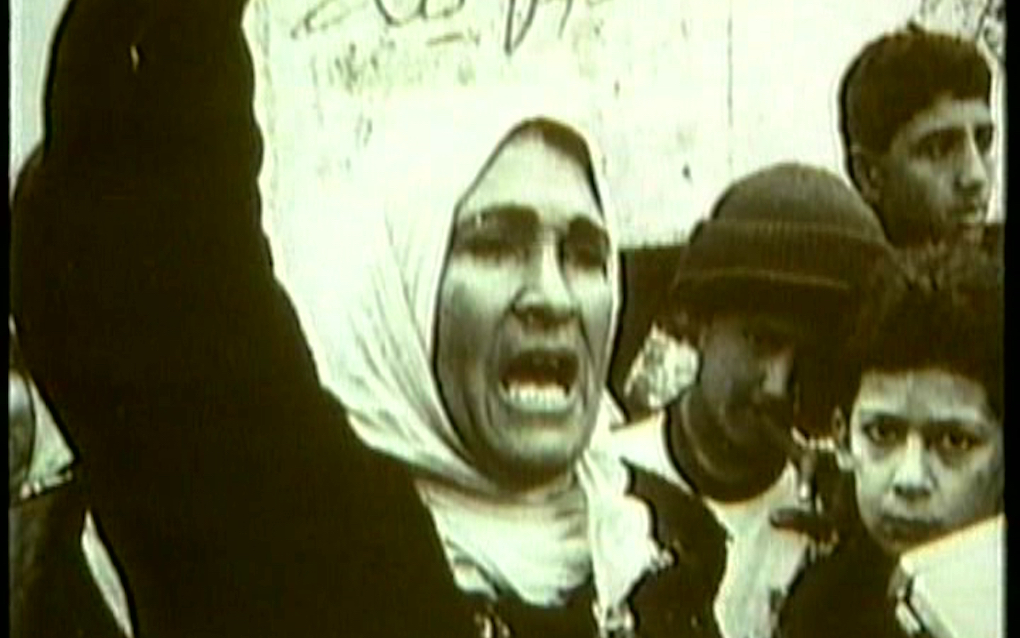 The screening is part of our ongoing collaboration with Nadi Lekol Nas stemming from a common desire to highlight iconic Arab films belonging to our cinematic heritage and that can be read as important documents testifying on historical and ongoing struggles.

Screening is free of charge but places are limited. You can book yours here.

The film depicts the many Lebanese and Palestinian Resistance acts carried out by different political and islamic factions against the Israeli occupation in Lebanon.

When Israel succeeded in expelling the Palestinian Resistance in Lebanon in 1982, the Lebanese Resistance grew in Beirut and then spread all over Lebanon, leading to the outbreak of the Intifada in Palestine. The documentary film relies on sound and visual material including rare photographic images and scenes from cinematic films, coupled with music and songs from Marcel Khalife, as well as Ziad Rahbani’s famous song If he stands South, he stands with his children performed here by artist Sami Hawat.

Nadi Lekol Nas is a 20-year-old non-profit cultural organization whose mission is to safeguard and transmit a range of cinematographic, musical and literary productions documenting Levantine artistic and cultural expressions since the 1930s onwards.