Gender, Violence, and the Ethno-Poetics of (In)Visibility in Beirut

Gender, Violence, and the Ethno-Poetics of (In)Visibility in Beirut 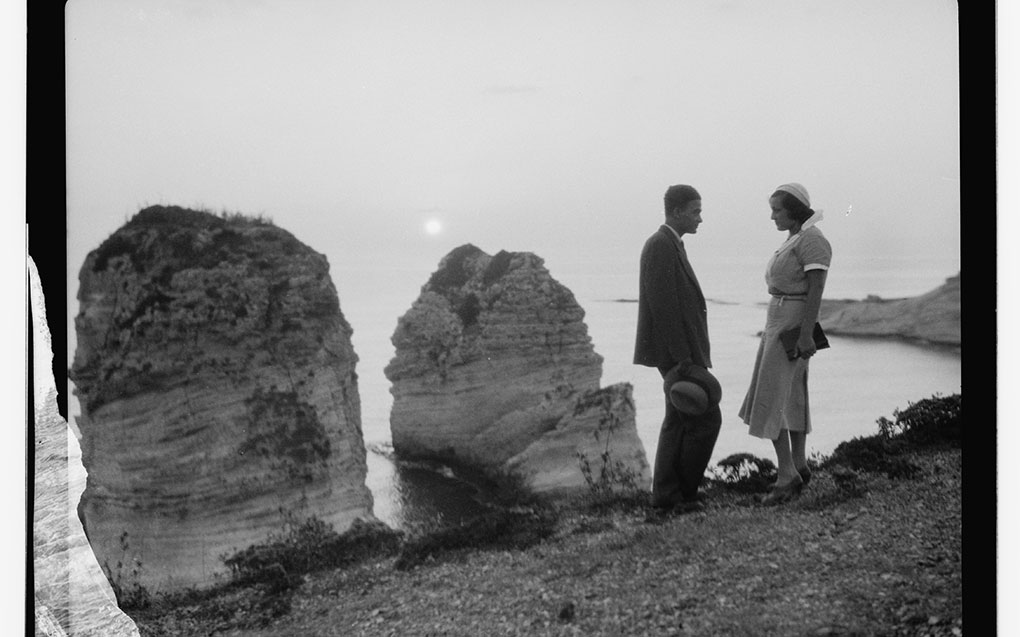 This lecture by Sofian Merabet explores the different ways through which we negotiate public spaces and spaces of leisure in urban Beirut. He will draw from anthropology, urban studies, and his own experiences to discuss how gender operates as an organizing mechanism shaping the lived experiences of the everyday, and touch on how the gendering of space also affects the spatial manifestation of power. Following his lecture, Sofian will be in conversation with Urbanist Mona Fawaz.

Based on ethnographic and literary material, the lecture explores how queer bodies are fragmented within the social landscape of contemporary Lebanon. This fragmentation provides multiple surfaces on which numerous identities can be projected. It creates a difference that has the capacity of asserting itself within the country’s capital Beirut, a city that is heavily segregated according to the various sectarian and class affiliations of its inhabitants. Accordingly, a whole host of sites facilitates encounters among individuals from a variety of backgrounds. Above all, these are encounters that take place around urban sites, most of which orchestrate desire by including emancipatory moments, but also instances in which physical violence erupts. These sites can be physical as well as mental. They provide a platform for a whole array of socio-political negotiations, all of which have been subject of continual construction, destruction, and reconstruction over the many years of a layered and torturous history. Moreover, this spatial interplay in and around the city enables individual bodies and their performances to move from what is primarily invisible, as far as the ordinary social eye is concerned, toward the spatial assertion of a queer presence. However, this avowed presence, in which the body is made publicly queer, is under perpetual threat of erasure.

Sofian Merabet is a sociocultural anthropologist with an expertise in the modern Middle East and the wider Muslim world. His interdisciplinary research analyzes the human geography of queer identity formations and the sociocultural production of space as constitutive features of wider class, religious, and gender relations in the contemporary Arab world.