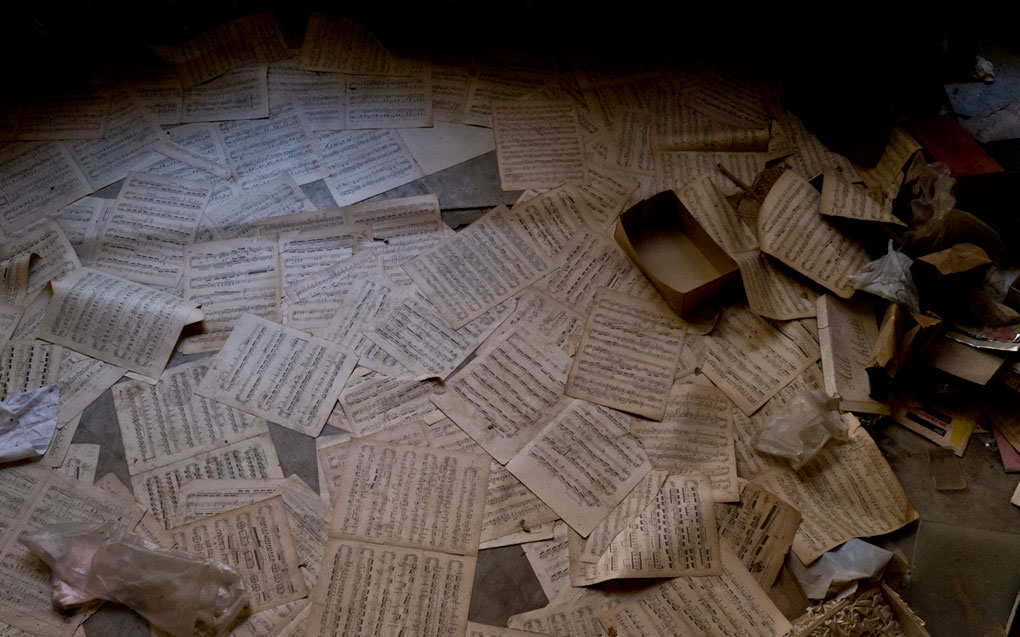 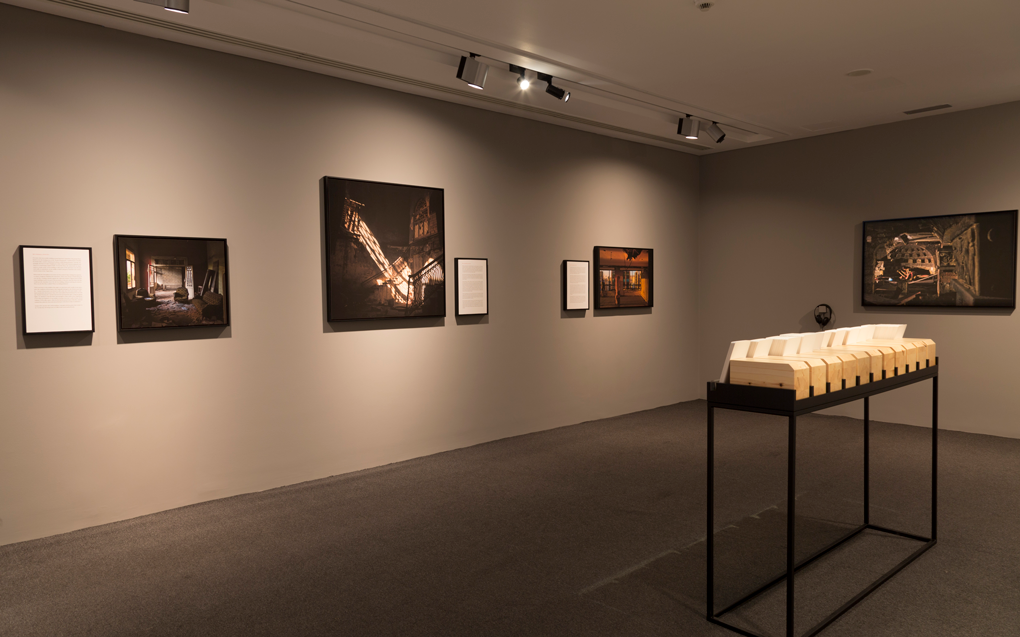 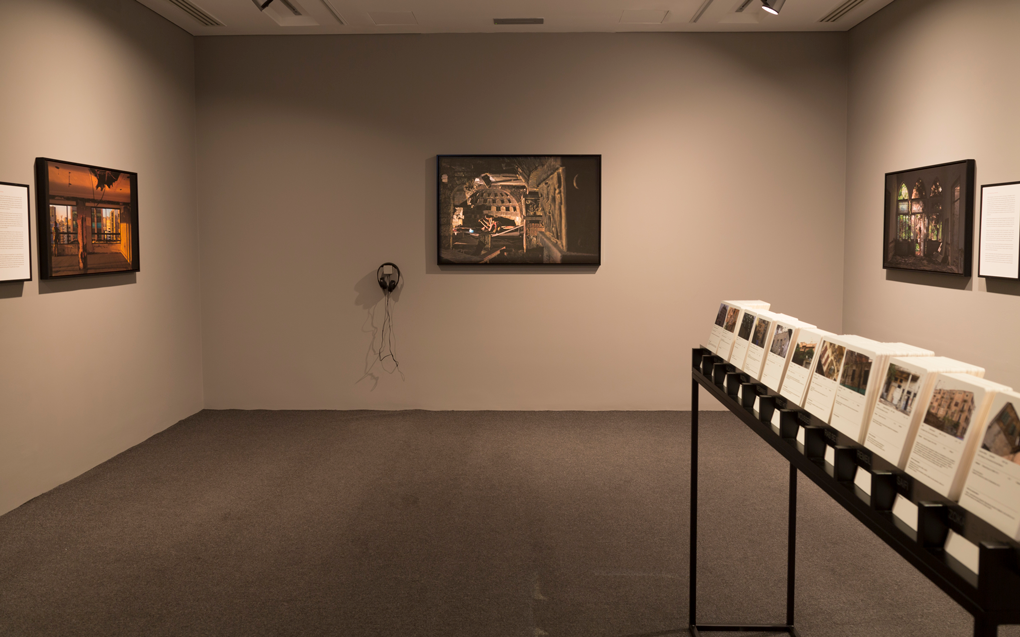 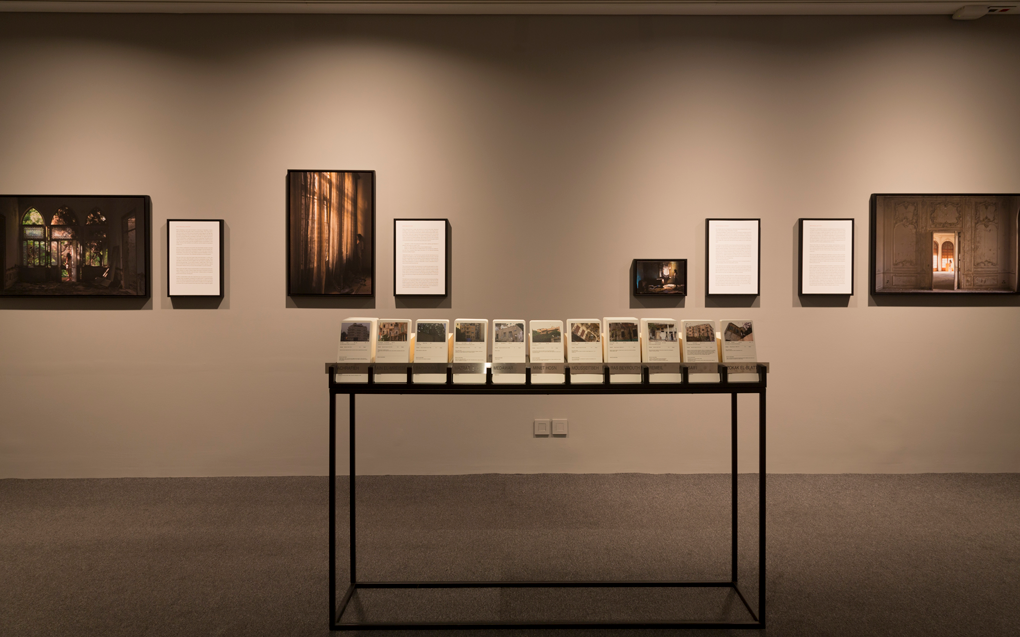 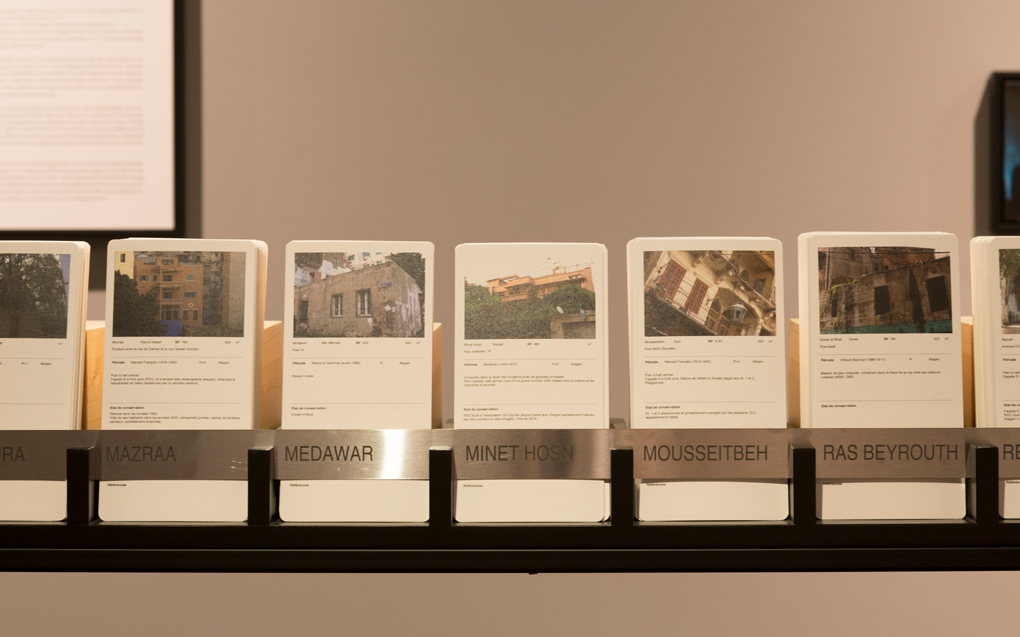 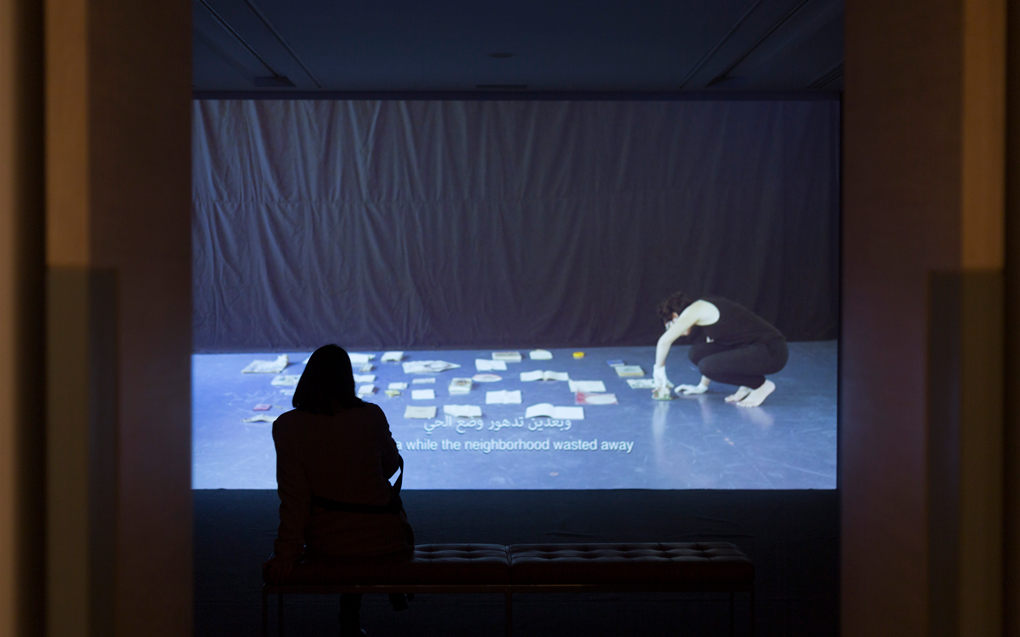 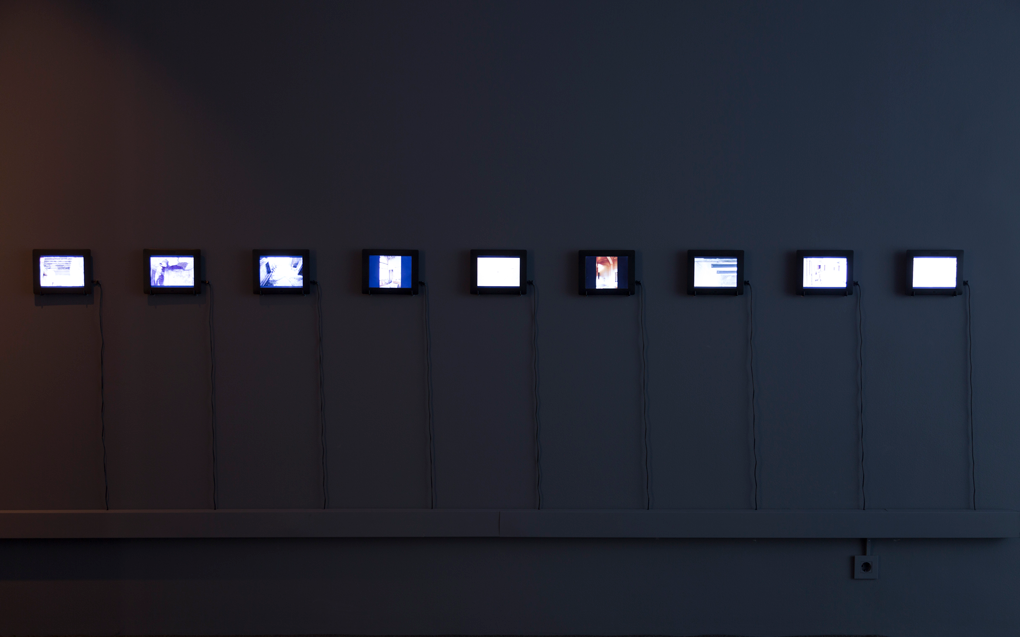 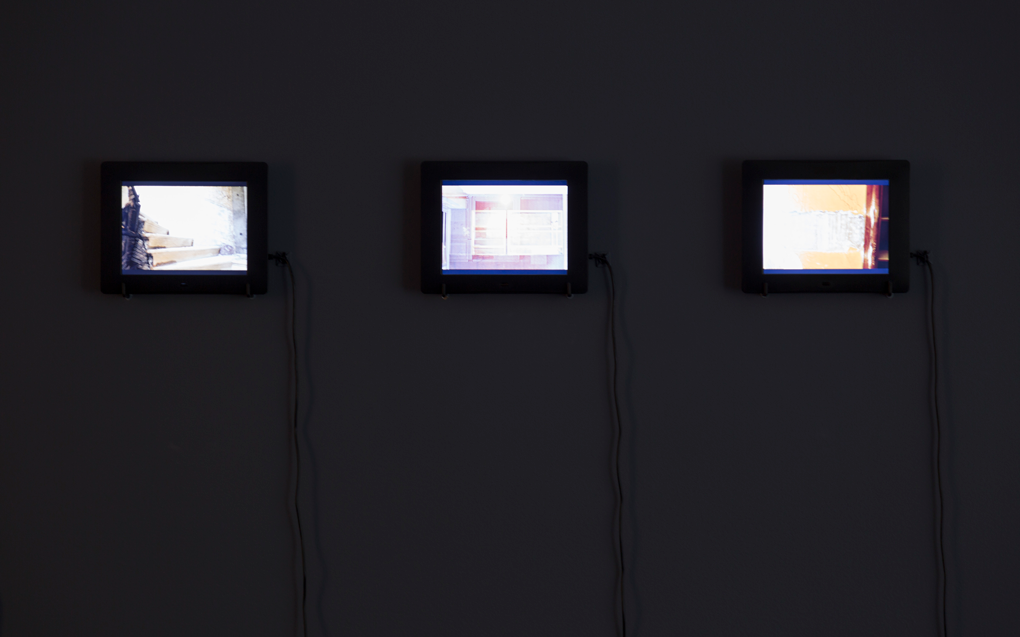 Over the course of seven years, Gregory Buchakjian has relentlessly explored the ruined houses of postwar Beirut. The expeditions were purposeless at first, but gradually, the inspections of the premises turned into a systematic study. Collaborating with persons from myriad backgrounds, including local residents, refugees, war veterans, journalists, researchers, and artists, Buchakjian, an artist-scholar, collected scores of archives, producing a visual documentation and a database of over 700 buildings. The articulations of seriality within this project and the wealth of gathered information became a manifestation, a sort of chain-reaction, of the painful experience of witnessing desolation.

Composed of four bodies of works encompassing photography, performance, and writing, Abandoned Dwellings: Display of Systems maps different typologies and structures of edifices, while allowing the re-emergence of narrations and forgotten stories of inhabitants.

Gregory Buchakjian (b. 1971) is an art historian, visual interdisciplinary artist, and Director of the School of Visual Arts at the Académie Libanaise des Beaux-Arts (ALBA). He completed his Ph.D. at Université Paris-Sorbonne (Paris IV). His visual practice began in the aftermath of the 2006 war with the series Nighthawks. Since then, he focused on cities and history(ies) with publications such as Fouad Elkoury: Passing Time (published by Kaph Books, 2017) and Traversées Photographiques: Le journal du Docteur Cottard (published by the Arab Image Foundation, 2017). His project, Fragments from the Ridge Line (2018), is part of The Place that Remains, the first Lebanese pavilion at the Venice Biennale of Architecture, 2018. He is a member of the advisory committee of the Saradar Collection, and has taken part in multiple juries, including the Sursock Museum’s Salon d’Automne (2009), the Boghossian Prize (2012), Beirut Art Center’s Exposure (2013), and Beirut Art Residency (2017).

Karina El Helou (b. 1984) is a contemporary art curator. She has an M.A. in Art History from Sorbonne University, and attended the École du Louvre and the Met Penninghen Art school. She worked at the Cartier Foundation of Contemporary Art as a collection manager and at Sotheby’s Institute of Art (London) as a teaching assistant. In 2015, she founded the curatorial platform (STUDIOCUR/ART, Paris) through which she curated several exhibitions in private and public spaces, including The Silent Echo at the Baalbek Museum in 2016 and more recently, Cycles of Collapsing Progress, produced in collaboration with Beirut Museum of Art, at the International Fair by Oscar Niemeyer and citadel of Tripoli, in September 2018.