Jalal Toufic
In partnership with ALBA-University of Balamand 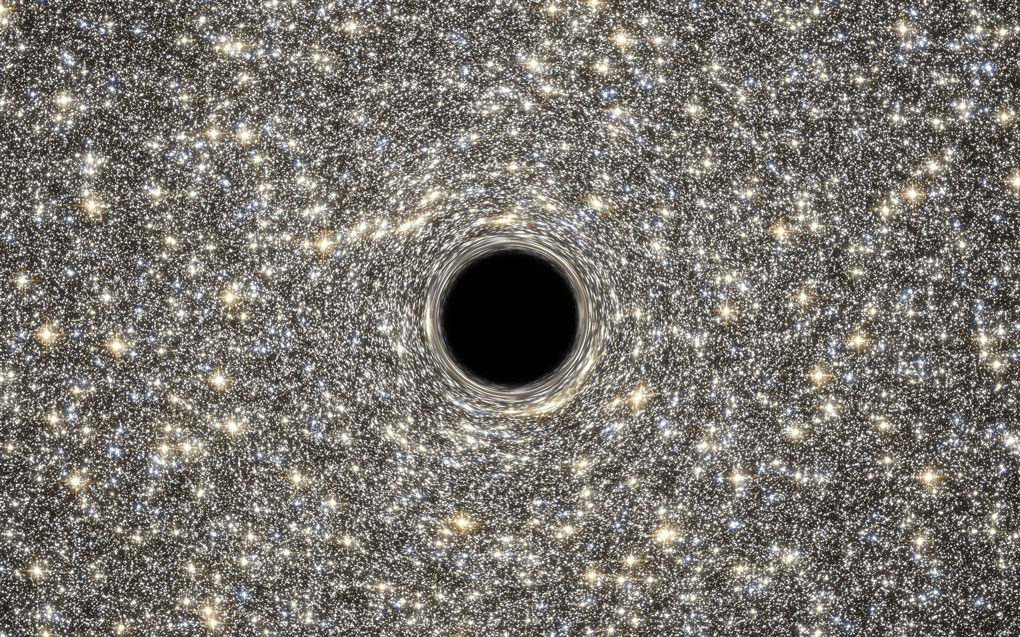 A Hitherto Unrecognized Apocalyptic Photographer: The Universe is the first in a series of talks organized by Jalal Toufic, Director of ALBA’s School of Visual Arts, in partnership with ALBA-University of Balamand.

Jalal Toufic is a thinker and a mortal to death. He was born in 1962 in Beirut or Baghdad and died before dying in 1989 in Evanston, Illinois. He was a participant in the Sharjah Biennials 6, 10, and 11, and dOCUMENTA (13), among others. In 2013–2014, he and Anton Vidokle led Ashkal Alwan’s third edition of Home Workspace Program. He has been the director of the School of Visual Arts at the Lebanese Academy of Fine Arts (ALBA) since September 2015.