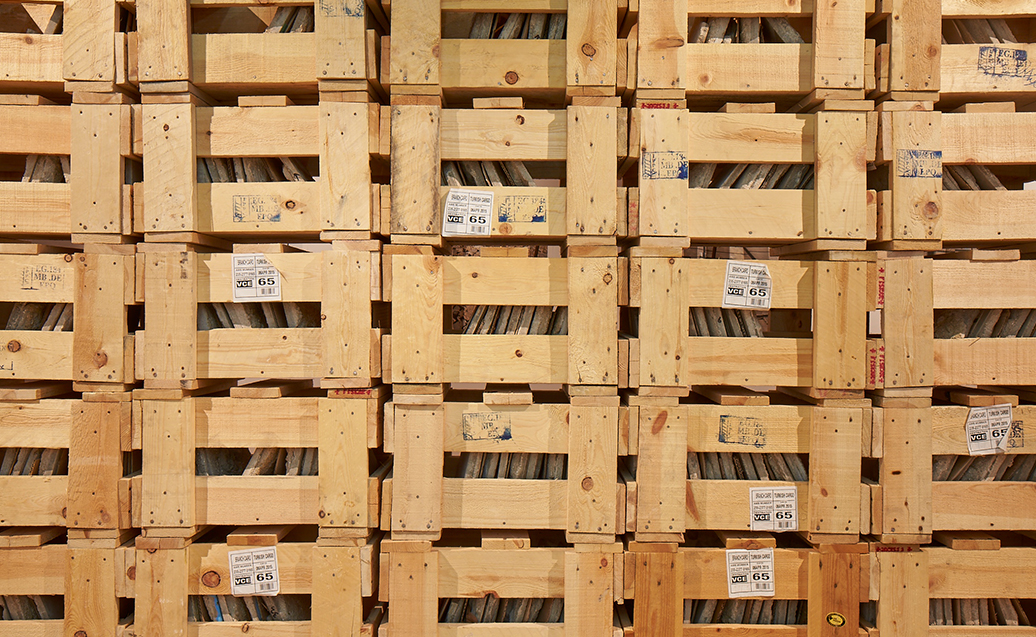 Jasmina Metwaly and Philip Rizk
Out on the Street – Variations (installation view)
Courtesy of the artists and Sfeir-Semler Gallery, Hamburg / Beirut

In conjunction with the exhibition FABRIK, this talk is part of a two-day program with participating artists Jasmina Metwaly and Philip Rizk.

Ideas change with time. it’s a phrase easily said, an honest observation, a difficult thought to put into practice. In the exhibited video-installation by Jasmina Metwaly and Philip Rizk, Out on the Street (2015), not only do the actors improvise scenes, but so do the directors. “Process-based” is not just a catch phrase, but a method to allow some real-life experiences to emerge; beyond the expected image, the customary phrase, the given faces.

In Metwaly and Rizk’s talk, Ideas change with time, the artists will show many of the images that might have been in the film, but didn’t make the cut. They will talk about the processes that brought about some of the choices to make a film as they did – low-budget, low-quality, with actors without experience of acting, hidden beneath a tent.

Out on the Street is a work of fiction. The strategy that the Cairo-based artist duo take against neoliberal processes in Egypt is not a documentation of the state of things. Instead, they stage a form of radical theatre, an enactment based on the experiences of the collective and the power of the imagination.

On the rooftop terrace of an apartment block in central Cairo, the artists invited a group of workers, both employed and unemployed, to enact the privatization of a public factory, interspersed with experiences from the actors’ own lives. They worked together to produce scenes that express the mechanisms of power in Egypt and the everyday humiliation experienced at the hands of superiors. The video weaves together fictional performances, personal testimonies, and mobile phone footage, linking these personal narratives to broader social struggles.

While the video is the main feature of the installation, it includes additional documents retracing the different layers of this theatrical experiment: photographs and concrete tiles from the now abandonned workshop setting on the rooftop are accompanied by the cellphone records of an old worker documenting the destruction of his former factory.

After their presentation, the artists will be in conversation with Rima Mismar, Executive Director of the Arab Fund for Arts and Culture (AFAC).

Jasmina Metwaly is the cofounder of the Mosireen media collective, which was formed during the 2011 revolution in Egypt in order to establish a platform for citizen journalism and an archive of the revolution. Since 2010, she has collaborated on a regular basis with Philip Rizk. Their joint work is concerned with new ways for people to participate as subjects of their (hi)stories and with new forms of filmic and political representation.

Philip Rizk is a filmmaker and writer based in Cairo, Egypt. Together with Jasmina Metwaly he directed the feature film Out on the Street, which premiered at the Berlinale 2015 and was part of the German Pavilion at the Venice Biennale 2015. Rizk is a member of the Mosireen video collective. His texts have appeared online, in journals, and in collected volumes, including Uncommon Grounds: New Media and Critical Practices in the Middle East and North Africa (IB Tauris, 2014). Most recently Rizk’s audio installation A Colonial Landscape accompanied Tobias Zielony’s photography exhibition of the same name at Fotohof, Salzburg in November 2015. Rizk and Metwaly are currently working on a new project entitled On Trials.