Joseph Sassine: The Experience of Light

Joseph Sassine: The Experience of Light 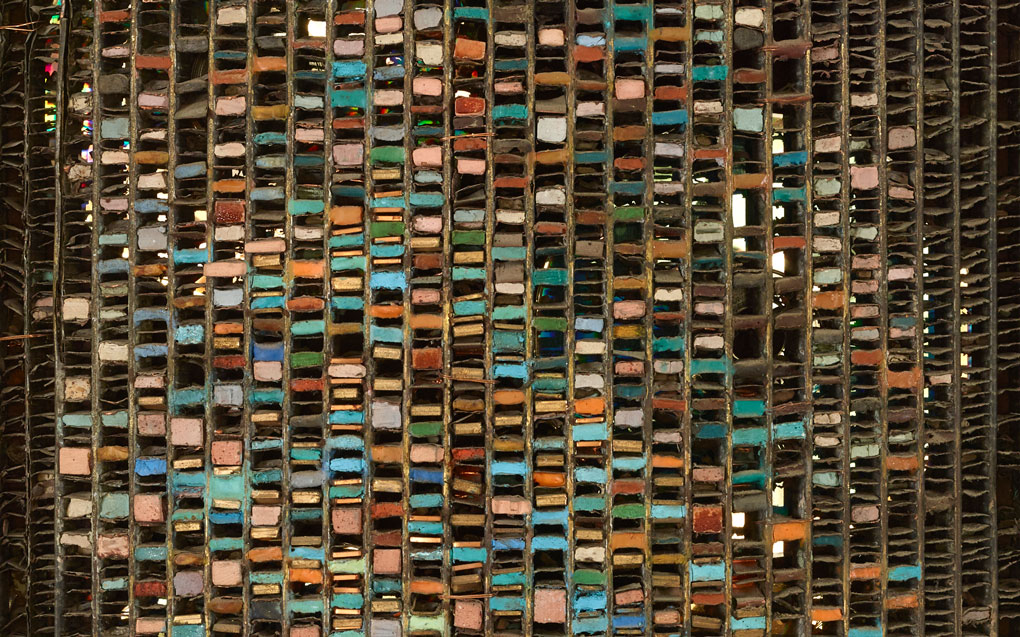 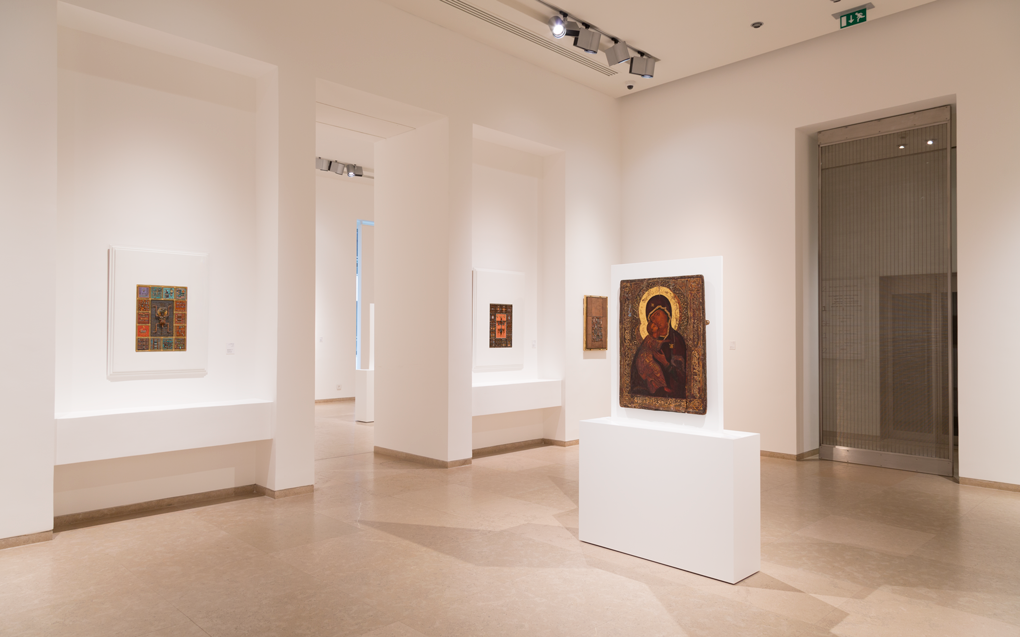 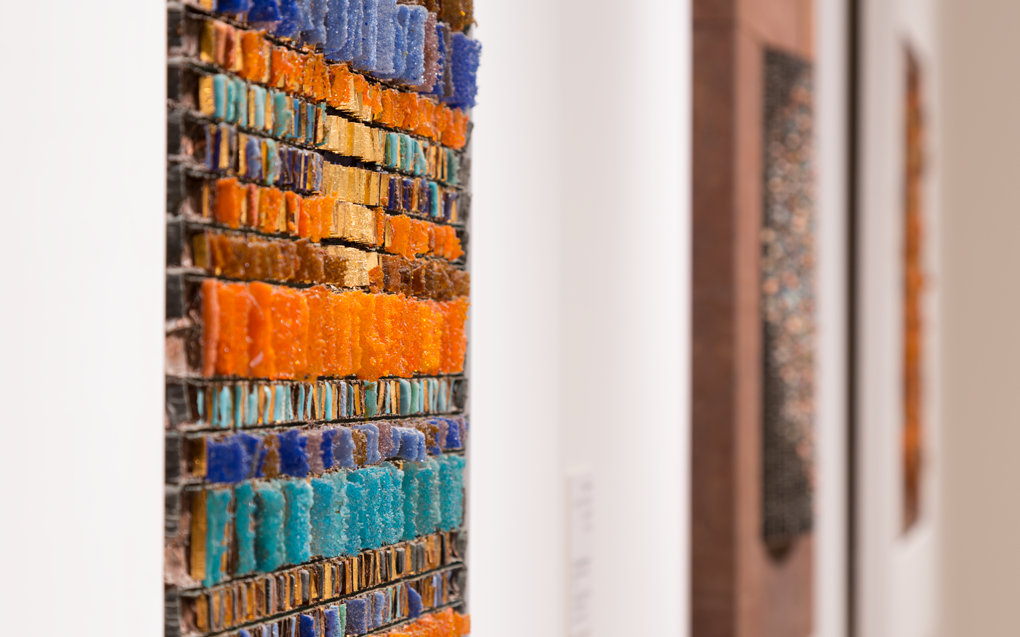 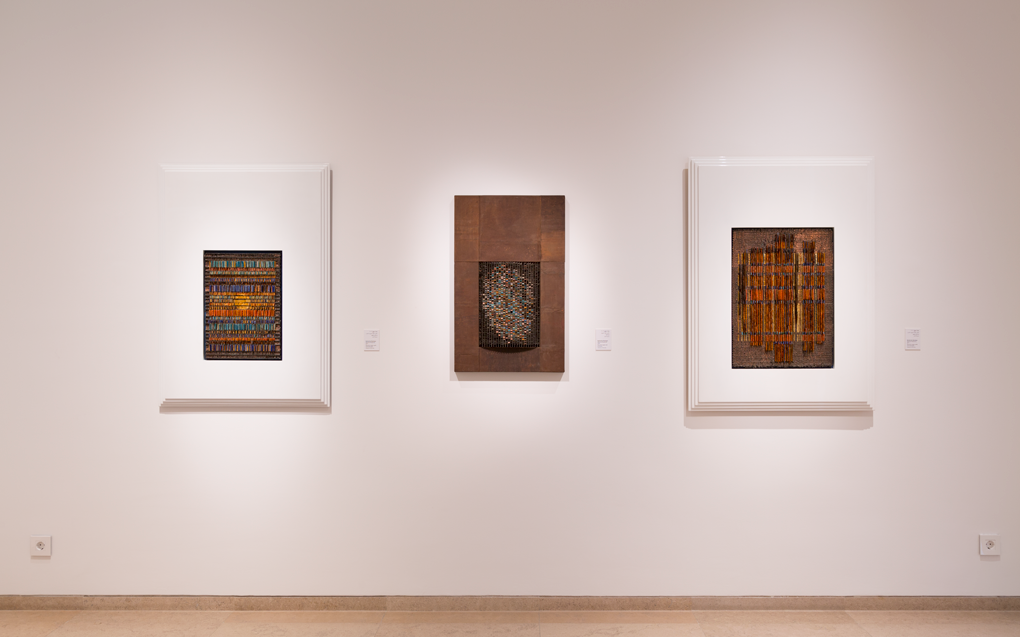 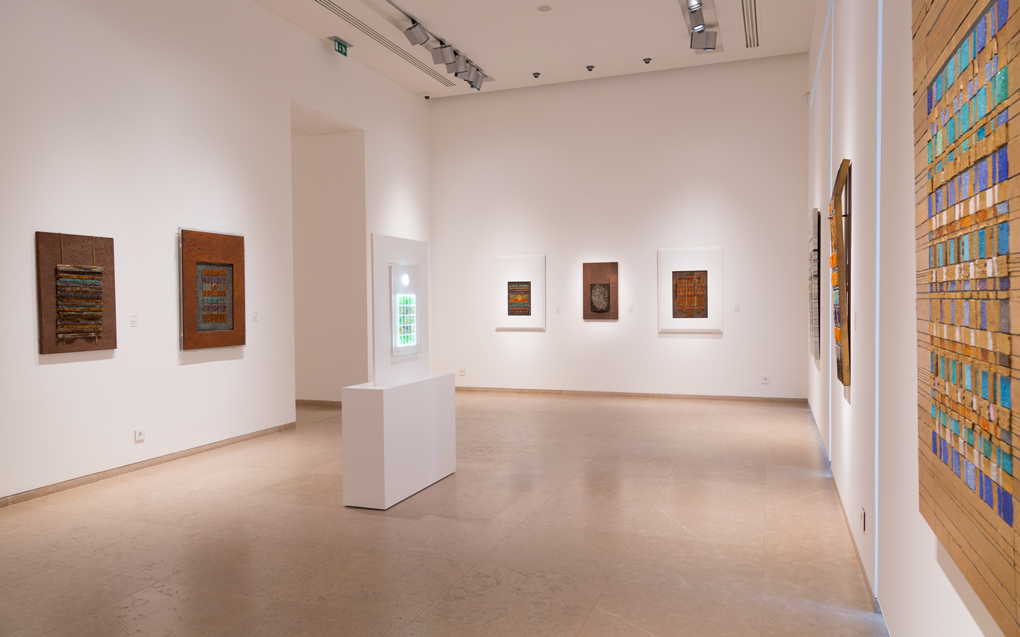 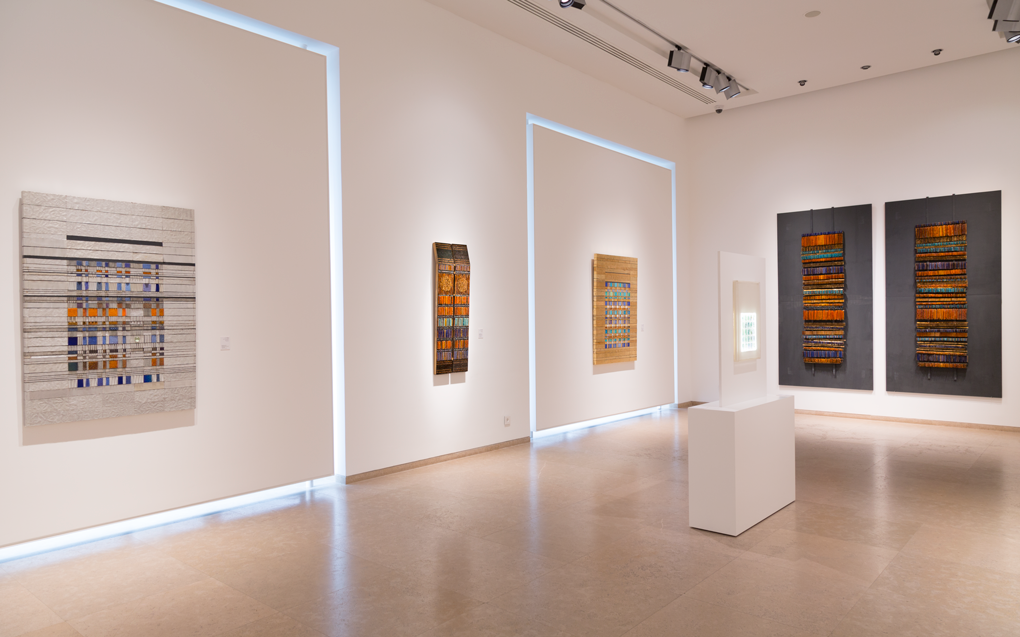 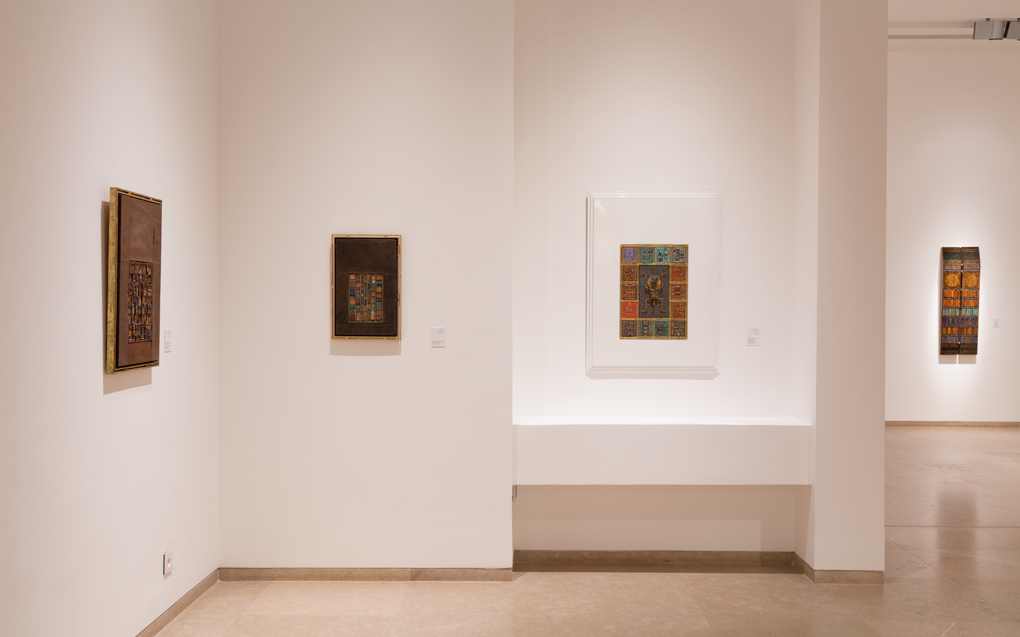 Artistic research and creations that were once isolated and solitary endeavors are today unveiled through this exhibition and brought into the public eye.

What may have for Joseph Sassine been borne out of frustration or personal rebellion against a career far removed from the arts and his architectural training, has also become a force, a tenacity to relentlessly give expression to the desire to create.

Sassine’s first paintings, produced in the 1970s, are inspired by Byzantine icons. Drawing on elements of Middle Eastern history, particularly the Sumerian, Egyptian, Phoenician, and Byzantine civilizations, Sassine developed an original pictorial language in an abstract and modern style, structured by the golden ratio. He went so far as to create a medium of his own, a mixture of glass and porcelain powder – expressing the very essence of his quest for light.

Sassine’s style dazzles the eye, like a revelation that he has finally laid bare for all to see.

Joseph Sassine: The Experience of Light is part of a series of one-month long exhibitions showcasing work by underrepresented artists, and artists working on the peripheries of the art world. This series of exhibitions is supported by Banque Libano-Française.

Joseph Sassine (b. 1936) graduated in architecture from the Académie libanaise des Beaux-Arts in 1967, and in urbanism from the American University of Beirut in 1969. He opened his private architecture practice in 1970, undertaking several projects in Lebanon and Saudi Arabia until 1976 when he became Secretary General of the Council for Development and Reconstruction (CDR). In 1983, Sassine became CEO of Banque de l’Habitat, but continued to pursue his artistic research in private.