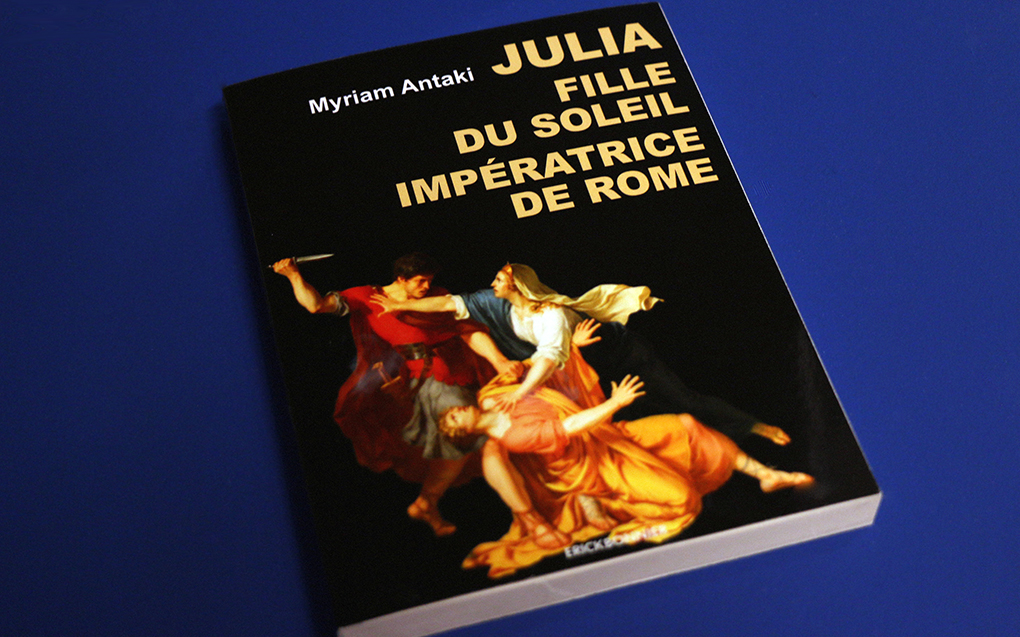 Myriam Antaki (b. Damascus, Syria) lives between Aleppo and Paris. She is a corresponding member of the Academy of Sciences, Belles-Lettres et Arts de Lyon; an honorary member of the Francophone Alliance; and vice president and founding member of the Francophonie Committee in Aleppo. For her commitment to promoting the francophonie in Syria, she was awarded the Order of the Legion of Honor for the rank of Chevalier. As her literary work always related to the dialogue of cultures and religions, she obtained the rank of Officer of Arts and Letters. Her novels have been translated into several languages.