Organized by House of Today for the Third Design Biennial Exhibition 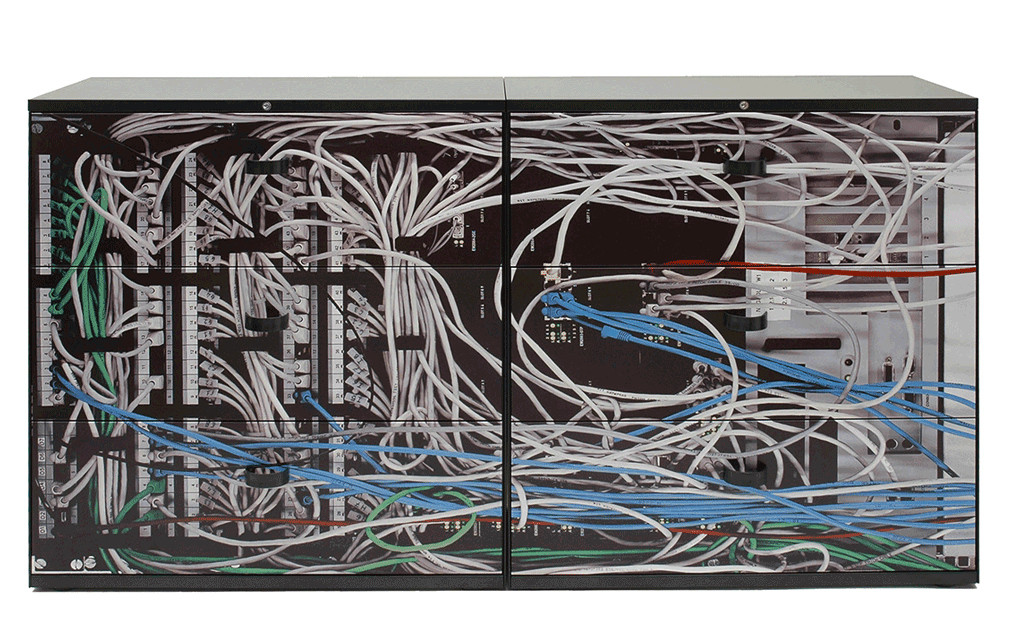 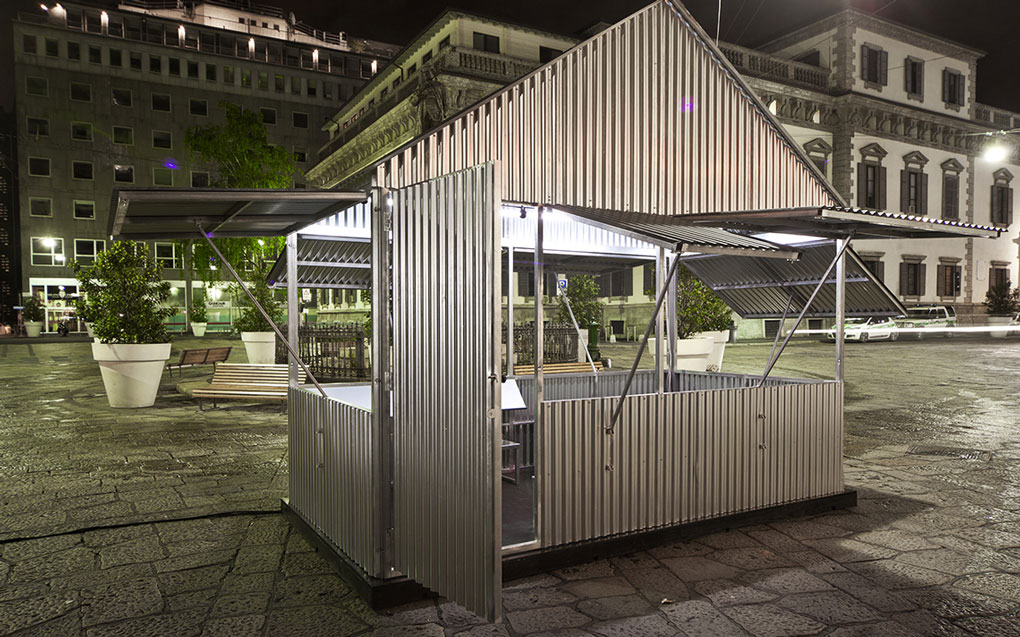 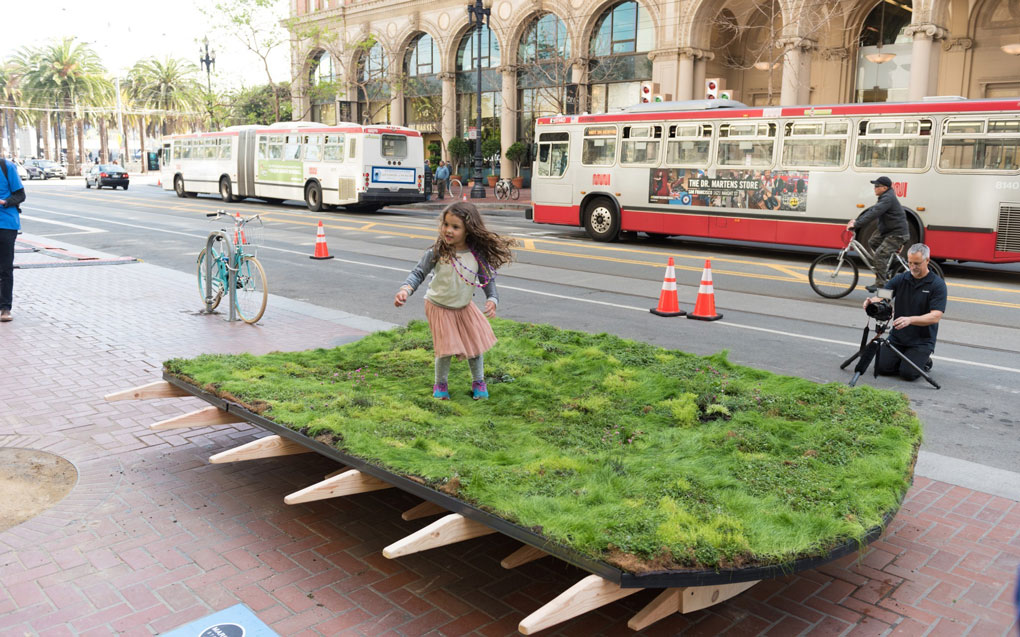 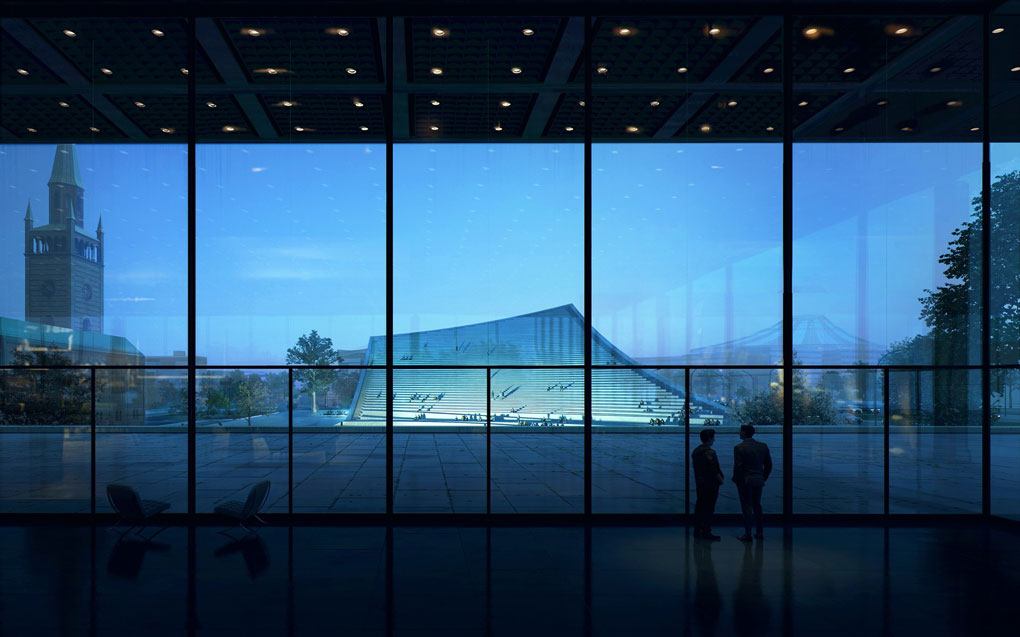 Join us for back-to-back talks by renowned architects and designers Massimiliano Locatelli and Robert Greenwood (Snøhetta). These talks take place as part of House of Today’s third biennial exhibition, Jungle Protocol, Tradition, and Etiquette, on view from 7 December to 29 December at Le Yacht Club in Beirut. Products by 40 participating designers, selected by House of Today’s curatorial panel, are exhibited to showcase today’s most prominent talent of contemporary design in Lebanon.

Massimiliano Locatelli, internationally acclaimed architect and graduate of Columbia University, will discuss what inspires and influences his practice through the lens of his research on space and materials.

Robert Greenwood from Snøhetta, a transdisciplinary international architecture and design firm, will discuss the process of design and collaboration within the framework of how we think about our sense of place, identity, and relationship to others and the physical spaces we inhabit.

House of Today (HoT) is a non-profit organization that identifies, showcases, nurtures, and connects emerging Lebanese designers to create a relationship with design experts that will allow talent to develop. Founded in 2012, HoT is dedicated to the enrichment of Lebanon’s design culture. Stemming from a desire to promote under recognized talent, House of Today is a platform that inspires, creates, and influences.

Massimiliano Locatelli is an architect. He completed his Ph.D. at Columbia University in New York, and has worked between Milan and New York since 1993. Since the beginning of his career he has developed design projects in different contexts: private homes, showrooms, stores, and exhibitions, along with the architectural design of new buildings. On a smaller scale he also designs furniture, including both fitted furniture for individual projects and solutions for companies. He has developed store concepts and stores for brands such as Missoni Sport, I Pinco Pallino, Malo, Valentino, Les Copains, and Mazzini, creating outlets in Europe, the Far East and the United States. He also took part in the Metamorph exhibition of the 9th Edition of the Venice Biennale, in the section "Notizie dall’interno" ("News from Inside"), and he was also invited to participate in the exhibition entitled Il paesaggio mobile del nuovo design italiano (The Moving Landscape of the New Italian Design) at the Triennale of Milan.

Robert Greenwood joined Snøhetta in 1993 to play a central role in the detail design and construction of the Alexandra Library in Egypt. Since returning from Egypt in 1995, he has been deeply involved in all design projects and competitions at Snøhetta. In 2006, he became a Partner and Design Director responsible for international projects. Since 2010, he has been Managing Director for Snøhetta Overseas with overall responsibility for all International projects. Greenwood has been active in Architectural Education in Norway, teaching at the schools in Norway, and holding numerous lectures and courses around the world.