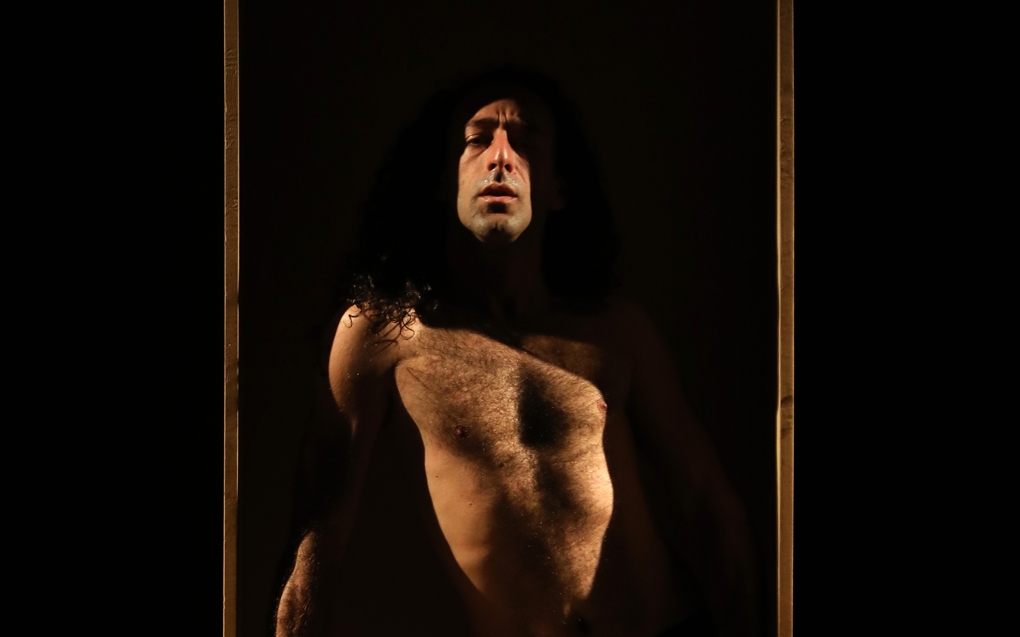 Alexandre Paulikevitch indulges in his new solo creation into a personal experience of loss, pain, physical abuse, and revolt. Creating this performance, as he mentions, has been a catalyst for life, a motive that kept him resilient in the face of the current political and socio-economic crisis hitting Lebanon. It is an intimate work representing an urgent and critical vessel to express a chain of painful and deeply moving experiences.

A’alehom is organized by BIPOD – Beirut International Platform of Dance in the framework of the festival’s 17th edition, Architecture of a Ruined Body. The festival is taking place from 16 May until 27 June 2021 in cooperation with Allianz Kulturstiftung, CND/Lyon, CCN Bourgogne Franche-Comté à Belfort/ Viadanse, Les Subsistances, Taldans, Menhir, Sareyyet Ramallah, Dan.Cin.Lab, Egomio Cultural Centre, and Rézodanse.

Alexandre Paulikevitch is a performer, dancer, and educator. In 2000, he moved to Paris and graduated from the University of Paris VIII with a degree in Theater and Dance. He has been living in Beirut since 2006, creating spaces of reflection on “baladi dance” commonly known as “belly dance,” through his work as a teacher and performer.