Live-streamed: Heroes – Surface of a Revolution

Live-streamed: Heroes – Surface of a Revolution 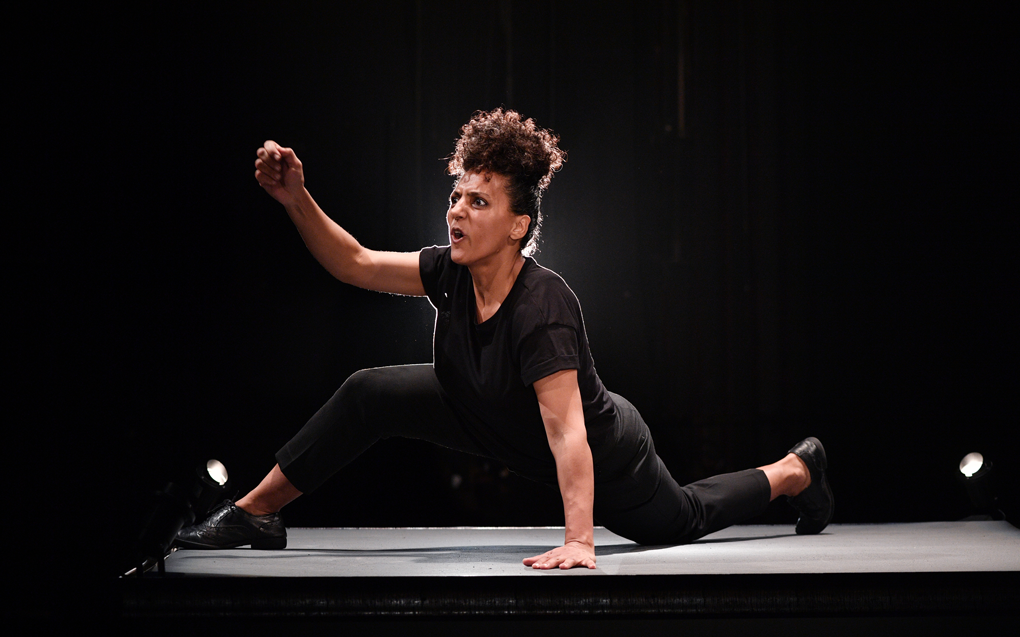 Heroes – Surface of a Revolution explores the body as a means of influence, mediated and publicized through its own image. Do we as individuals, through our collective search of leadership figures, create power and maintain it? How does the body become a symbol of power? How does the body’s own collapse announce the breakdown of power?

This performance will be live-streamed on the Citerne.live platform. You may watch it here.

Heroes – Surface of a Revolution is organized by BIPOD – Beirut International Platform of Dance in the framework of the festival’s 17th edition, Architecture of a Ruined Body. The festival is taking place from 16 May until 27 June 2021 in cooperation with Allianz Kulturstiftung, CND/Lyon, CCN Bourgogne Franche-Comté à Belfort/ Viadanse, Les Subsistances, Taldans, Menhir, Sareyyet Ramallah, Dan.Cin.Lab, Egomio Cultural Centre, and Rézodanse.

Khouloud Yassine is a choreographer, dancer, and actor. She holds a BA in Theater studies from the Lebanese University, and a BA in Choreography from the University of Paris 8. She has been collaborating with composer Khaled Yassine since 2007, with whom she has created the performances B Layle Men Azar, Entre Temps, Entre Temps2, and Heroes – Surface of a Revolution.