Book Launch and Installation
In collaboration with Kaph Books 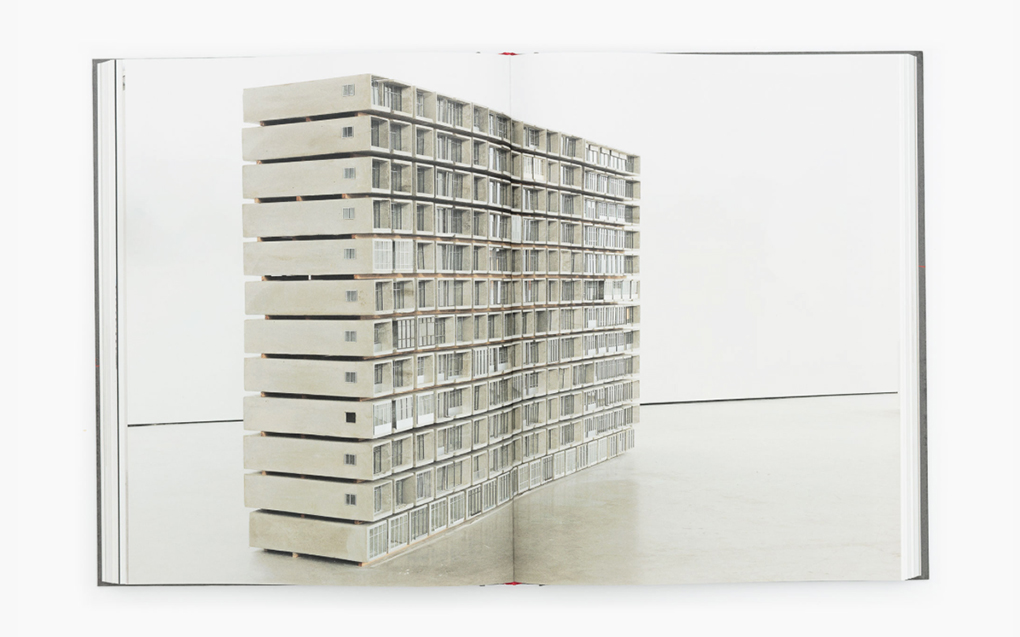 Join us for the book launch of Marwan Rechmaoui’s latest book, Metropolis - published by Kaph Books. For the occasion, Rechmaoui's iconic artwork Beirut Caoutchouc will be exhibited on Wednesday and Thursday 20 and 21 September.

Metropolis is the monograph of artist Marwan Rechmaoui, covering twenty years of works. One of the most important post-war contemporary artists from Lebanon and the region, Rechmaoui derives inspiration from the geography and rich cultural history of Beirut, his work often reflects themes of urbanization and contemporary social and behavioral demographics.

Marwan Rechmaoui (b. 1964) is an artist based in Beirut. Deriving inspiration from the geography and rich cultural history of Beirut, Rechmaoui’s work often reflects themes of urbanization and contemporary social and behavioral demographics. He uses industrial materials such as concrete, rubber, tar and glass to create tactile works on a large scale. His works have primarily focused on local landmarks, such as Beirut Caoutchouc (2004), a sprawling map of Beirut made of black rubber and embossed with precise details of roads and byways. Rechmaoui’s other major works include Spectre (2006), a reproduction of the modernist Yacoubian Building, A Monument for the Living (2001), a large-scale architectural model of the derelict Burj Al Murr replicates a never-completed, abandoned 1970s high-rise, which towers over downtown Beirut. In 2011, Rechmaoui debuted his UNRWA series, which included hand drawn maps on concrete, wood, and tin of Palestinian refugee camps in Lebanon, and a series of found objects exposing different cluster munitions collected after the 2006 war in Lebanon, as well as the crew whose efforts helped gather these clusters. Rechmaoui’s Pillars (2014-ongoing) keeps the theme of deconstruction/reconstruction with an installation of domestic objects – various materials collected from crumbled ruins of a residential building – embedded in a concrete pillar; a basic structural element in urban architecture. In Blazon (2015), a project was started in 2007, the artist applies the traditional, heraldic practices of blazonry to create a coat of arms and banner corresponding to each district in the city. The artist does not view the city according to typical urban planning standards, instead he points to socio-political affiliations and etymological histories from each community, giving an in-depth look at Beirut’s past and insight to the city’s future. In 2017, Rechmaoui debuted an untitled work at the 13th Sharjah Biennial. The work emphases the rawness of the concrete, copper and wax materials used, while showing an abstracted view of Lebanon’s undulating coastline.

Founded in 2016, Kaph Books is a publishing house based in Beirut, Lebanon, specialized in quality art books – photography, fine arts – on Middle-Eastern artists or art practices. Each book is unique, created in collaboration with the artist and the contributors, with high technical and design quality. Our mission is to promote the talent of artists from the region – whether they gained international recognition or are still emerging.