Modern Arab Art: The Emergence of the Painting

Modern Arab Art: The Emergence of the Painting 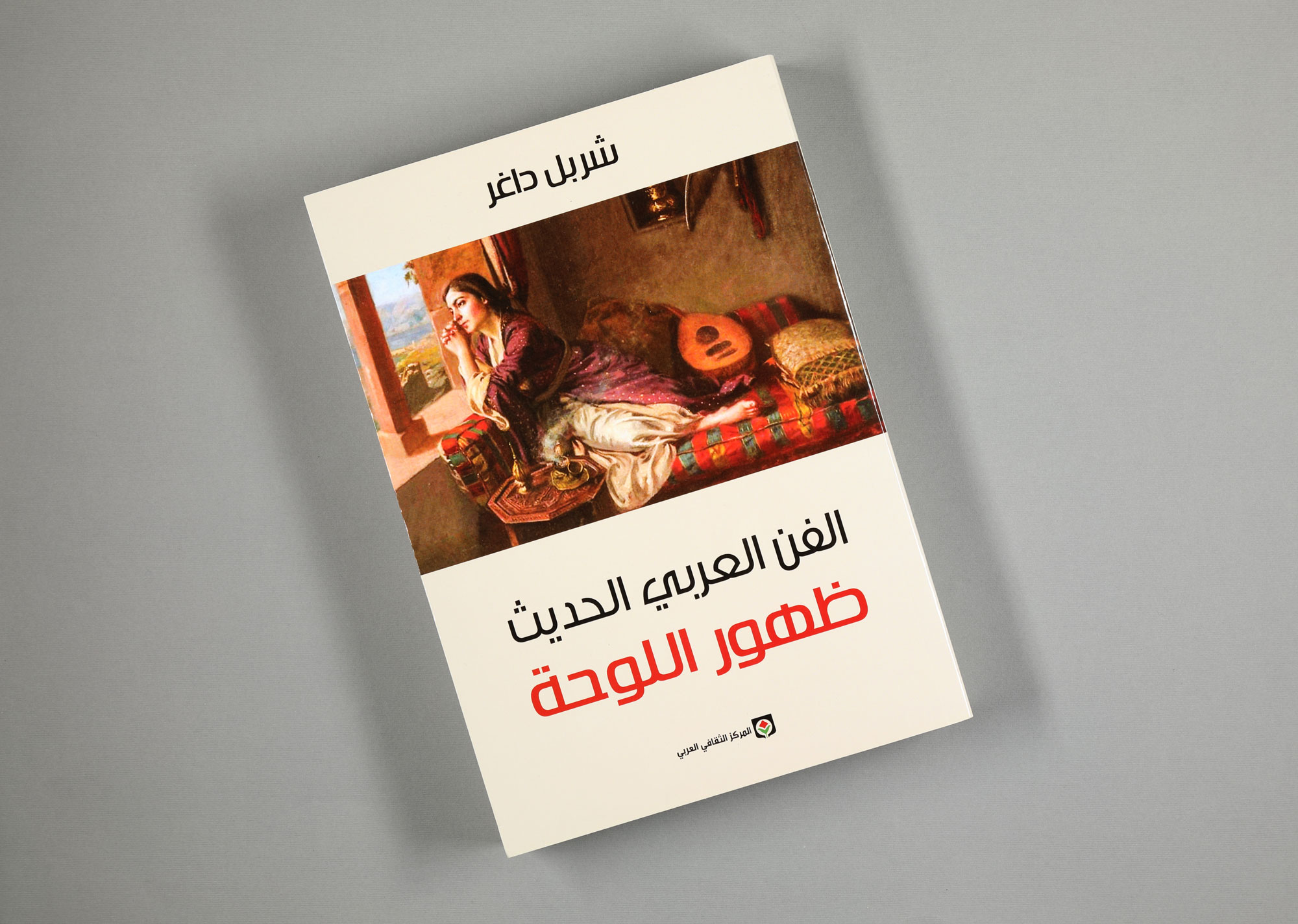 Join us for the launch of Al-Fan el Arabi el Hadtih: Zuhour el Lawha by Charbel Dagher. To mark the launch, the author will be in conversation with Paul Tabar.

Al-Fan el Arabi el Hadtih: Zuhour el Lawha looks into the history of modern Arab art and the appearance of the first painting. In this book, Charbel Dagher recounts the history of the painting from the beginning of the Ottoman period to the stage of colonization in the Arab world. More specifically, the book explores the history of the Arab painting, addressing the problems and difficulties it encountered across political, religious, artistic, and social realms.

Following the conversation, there will be a book signing at the Sursock Museum Store.