The Necessary Book is Subtracted from Chance

The Necessary Book is Subtracted from Chance 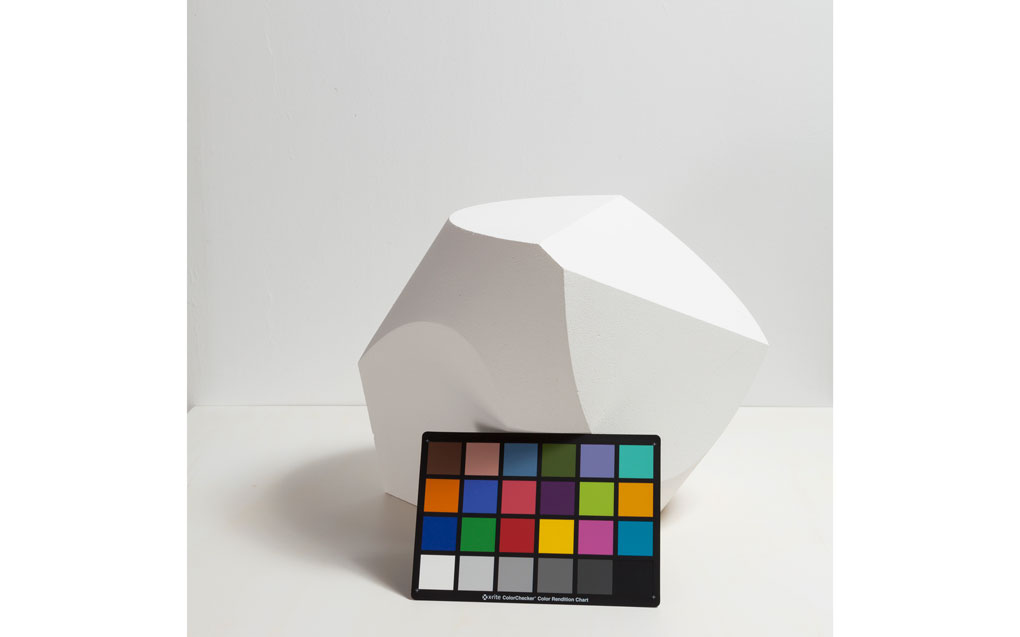 Writer and market theorist Elie Ayache will be joined in conversation by artist Gerald Nestler and Finance professor Philippe Henrotte to launch his new book The Medium of Contingency: An Inverse View of the Market.

Ayache’s writings on financial markets and derivatives have attracted audiences from the fields of art, philosophy, and finance. In this talk, he will discuss the main ideas behind his book; the materiality of the financial market; and how the market writes the future.

The market is a material medium, within which contingent claims (a.k.a. financial derivatives) are exchanged and their prices are inscribed. Contingent claims are material contracts, bearing written material clauses, not abstract states bearing probabilities. Accordingly, the market doesn’t produce a "calculation" of the future — one that algorithmic trading might aspire to beat. Rather, the market has the nature of a book, binding in the same fabric the writing of derivatives and the writing of their prices. The market writes the future. It is the memory of the future, literally subtracted from probability and prediction; and if the market is a necessary book, it is precisely because one cannot do without the future.

Elie Ayache was born in Lebanon in 1966. Trained as an engineer at l’École Polytechnique of Paris, he pursued a career of option market-maker on the floor of MATIF (1987-1990) and LIFFE (1990-1995). He then turned to the philosophy of probability (DEA at la Sorbonne) and to derivative pricing, and co-founded ITO 33, a financial software company, in 1999. Today ITO 33 is the leading specialist in the pricing of convertible bonds, in the equity-to-credit problem, and more generally in the calibration and recalibration of volatility surfaces. Ayache has published numerous articles on the philosophy of contingent claims, and is the author of the influential book The Blank Swan: The End of Probability (2010).

Philippe Henrotte is the Head of Financial Theory and Research at ITO 33 and is also an Affiliate Professor of Finance at HEC, Paris. He earned his Ph.D from Stanford University after graduating from École Polytechnique de Paris.

Gerald Nestler is an artist, writer, and curator, who combines theory and text with video, installation, performance, and speech to explore what he terms the “derivative condition” of contemporary life, in which finance-based models, methodologies, narratives, and fictions form a world-producing apparatus that shapes the experience of the present by preconfiguring the future