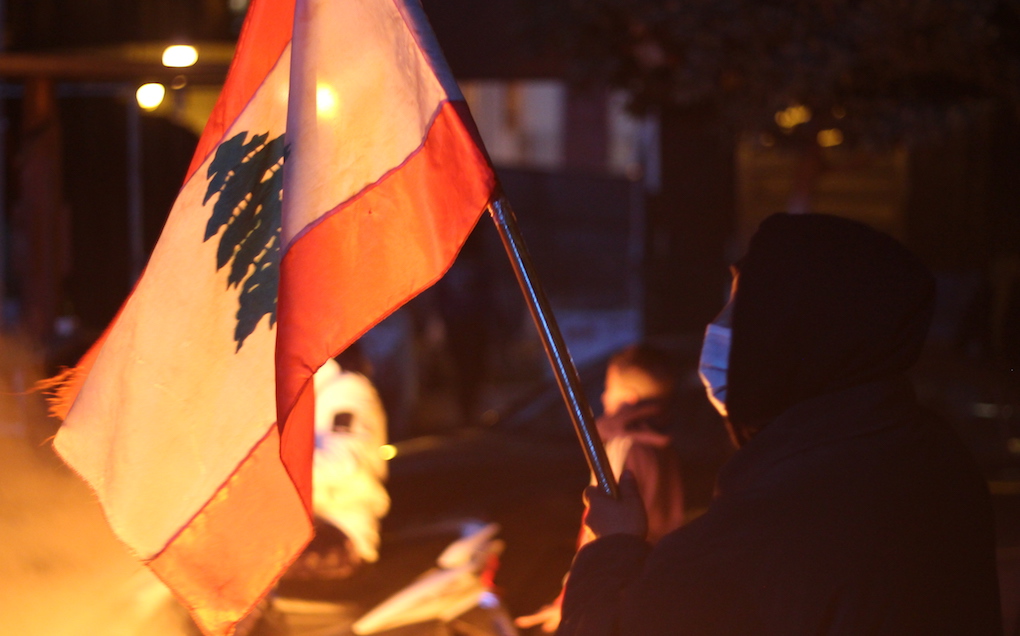 On October 17, 2019, an unprecedented upheaval took place in Lebanon. A large number of people descended upon the streets to denounce the increase in taxes and demand social justice and the fall of a corrupt system. This documentary is by no means a political analysis of the protest movement. It revisits the first four months of the revolt and gives the floor to the militants, artists, and demonstrators from all ages and religions.

Salim Saab is a former rap artist, movie director, journalist and radio host. This 40-year-old French-Lebanese has a rich professional background. He released three rap albums and works as freelance journalist for several magazines. In 2017, he directed and produced the documentary "Beirut Street: Hip Hop in Lebanon". Screened in various countries and festivals, the movie attracted significant international media coverage. In 2018, he released "Forte", a 31-minute documentary about women artists in the Arab world.