With the support of Banque Libano-Française
Collection Galleries, Level 1 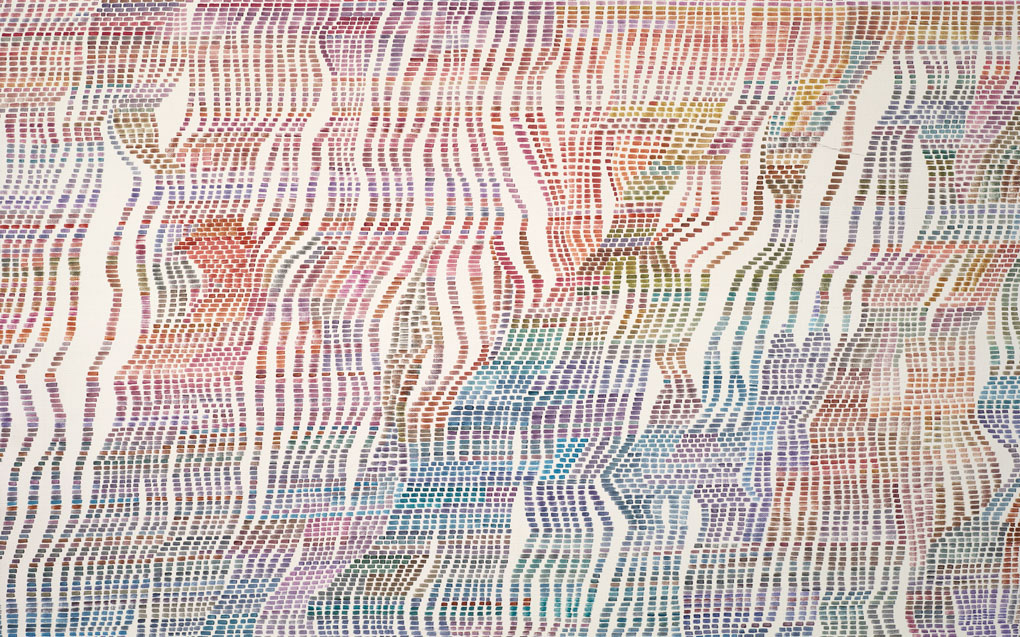 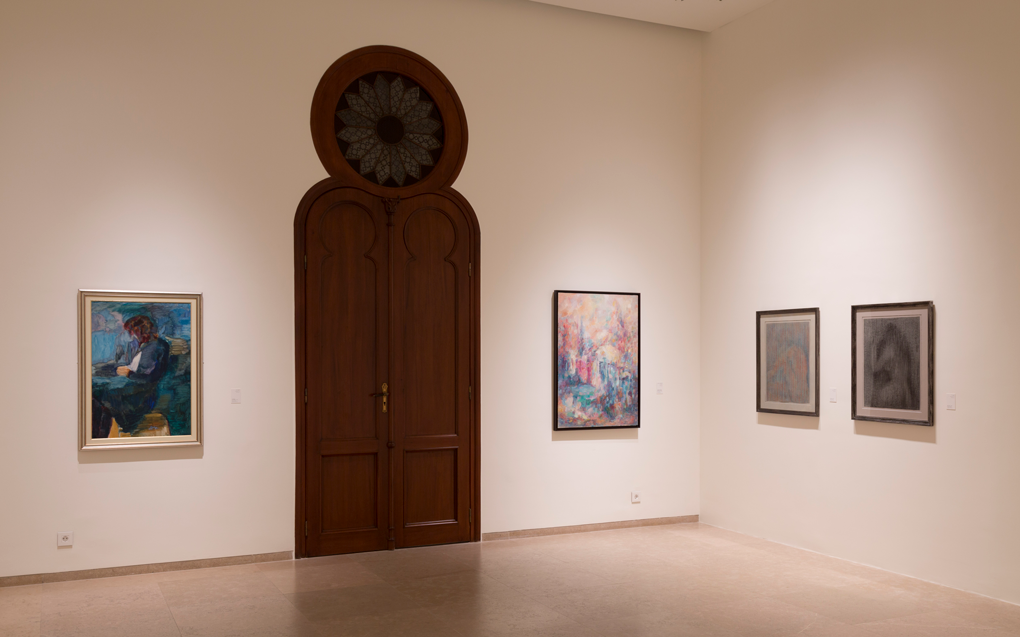 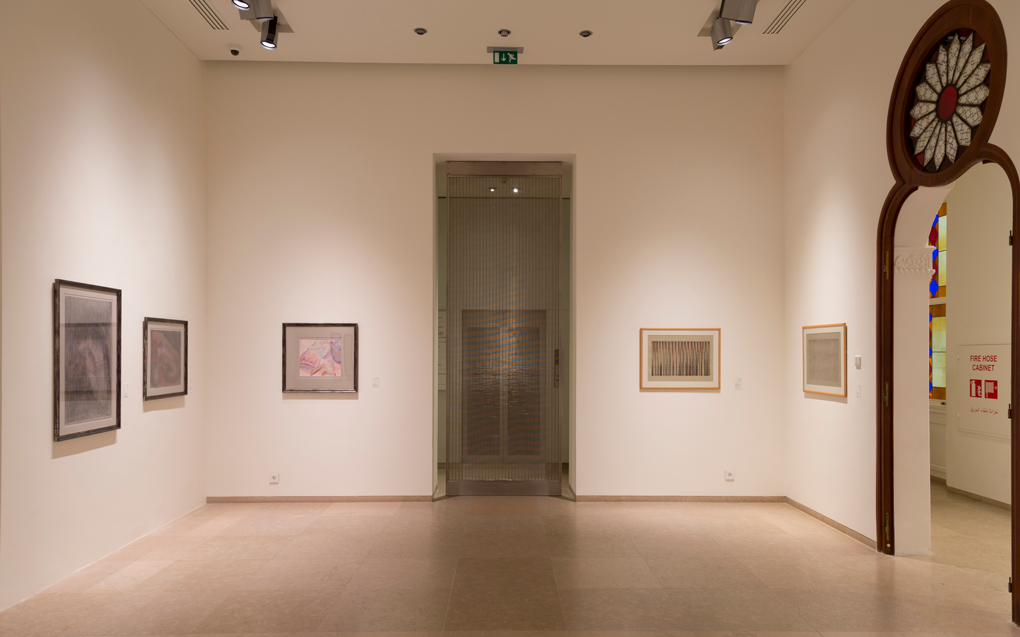 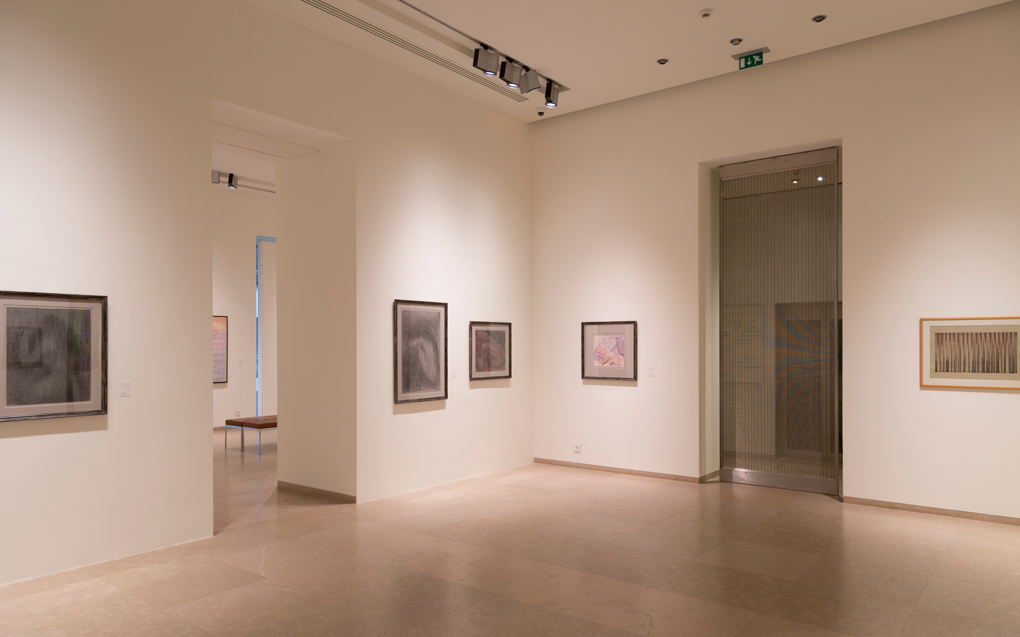 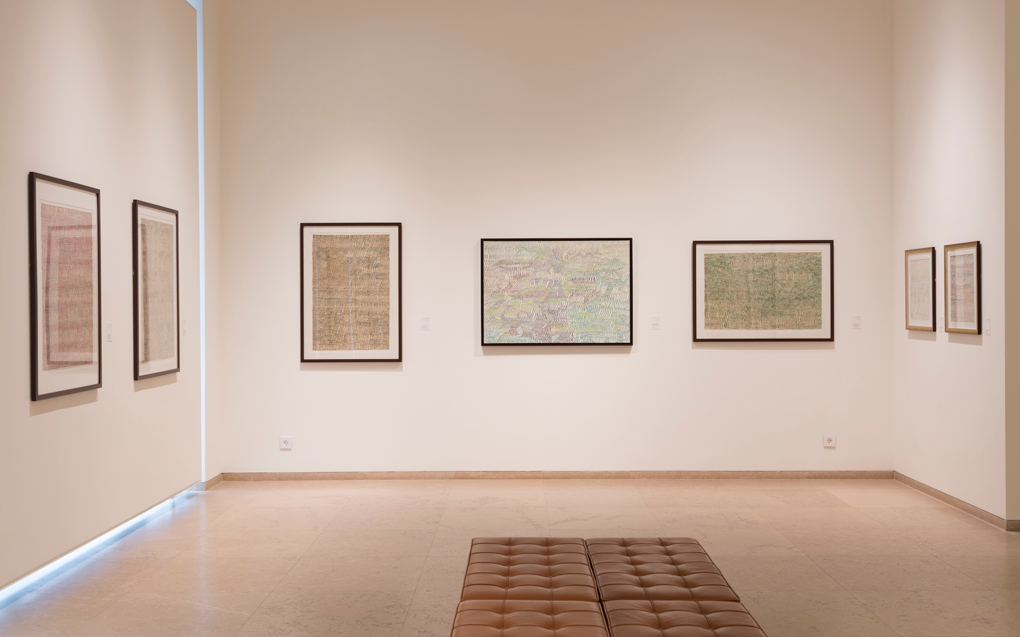 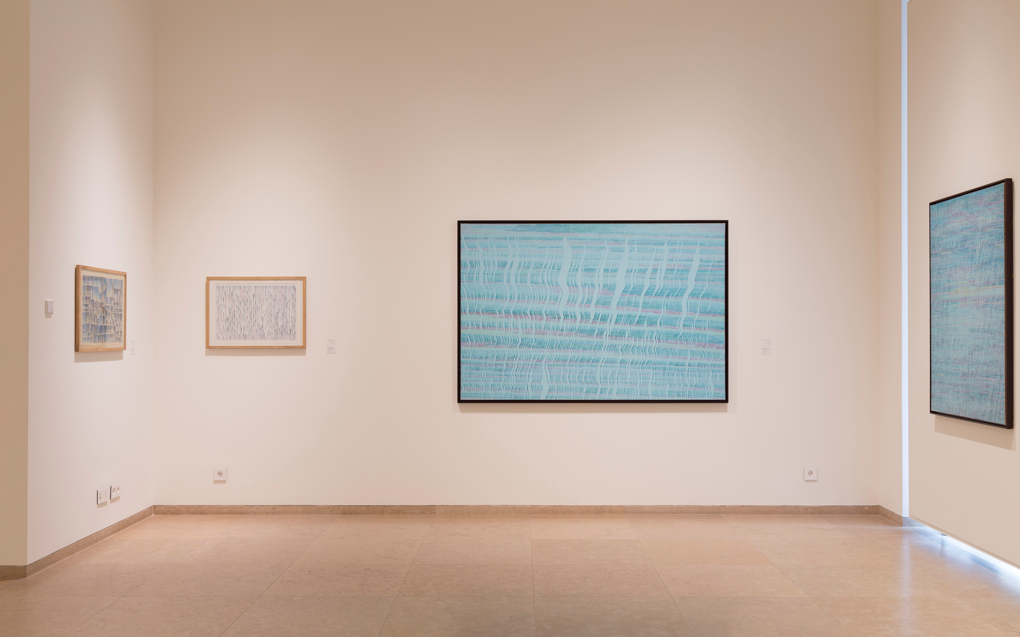 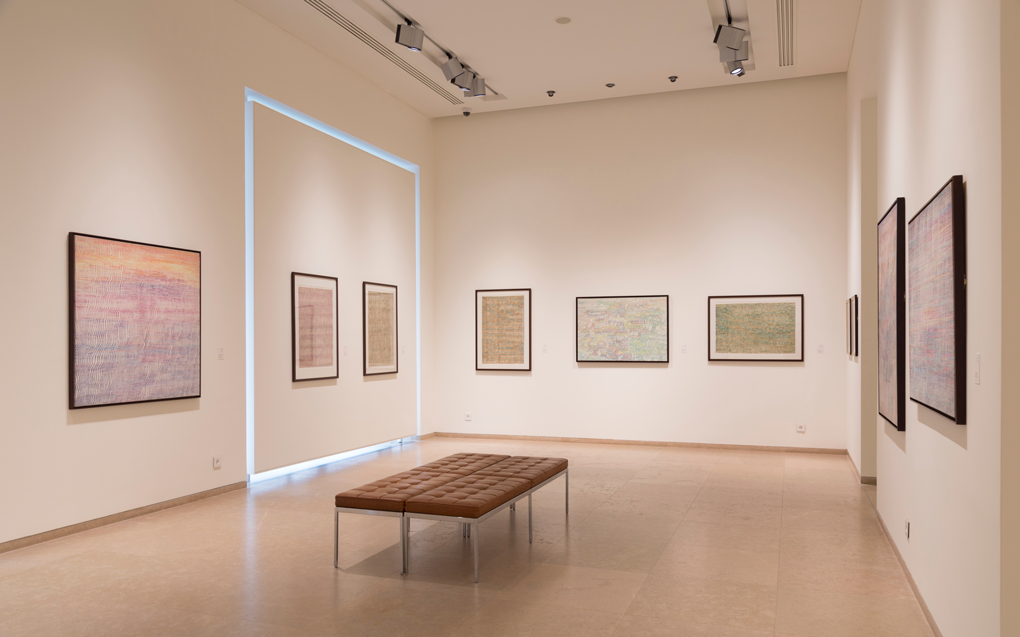 Oumaya Alieh Soubra was born in Beirut in 1926. A pharmaceutical laboratory analyst who also painted, she was the first woman elected to the Pharmaceutical Society in 1955 and had a successful professional career until she lost her medical analysis laboratory during the Lebanese civil war. She then chose to dedicate herself entirely to painting, which had hitherto been only a hobby. In 1972 and at the age of 46, she exhibited her work for the first time, at the Vendome Hotel in Beirut, in a series of landscapes and still lives in the style of Cezanne. In 1974, she travelled to Italy to train at the Florence Academy of Art. Whilst there, she developed her own pictorial style composed of lines and points. She then moved to Paris, where she studied contemporary art at the École du Louvre. Her work was exhibited at the Grand Palais, Paris, from 1980 to 1985; and for two consecutive years (1983, 1984), she received a bronze medal from the Académie Internationale de Lutèce, Paris and The New York Coliseum. Soubra’s paintings and drawings express vital energy in all its force; she developed an art of shimmering, vibrant colors, portraying daily life through a search for light. Her creativity is perfectly orchestrated, with astonishing simplicity and modesty, alternating between space, light, and void. She lives and paints in Beirut.