In partnership with the Pierre Sadek Foundation | With the support of touch
Special Exhibitions Hall, Level -2 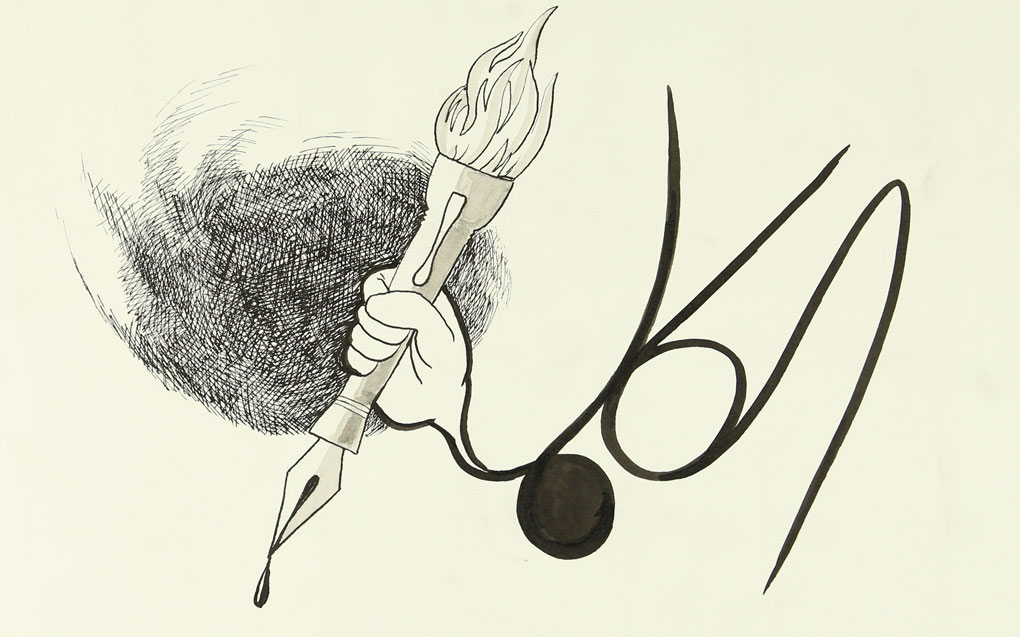 Courtesy of the Pierre Sadek Foundation 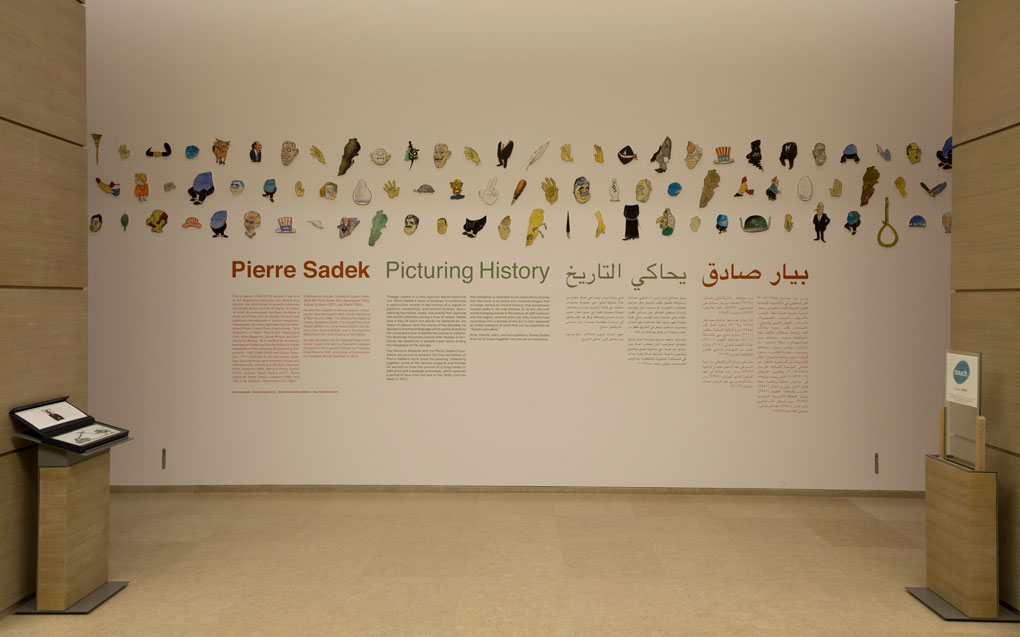 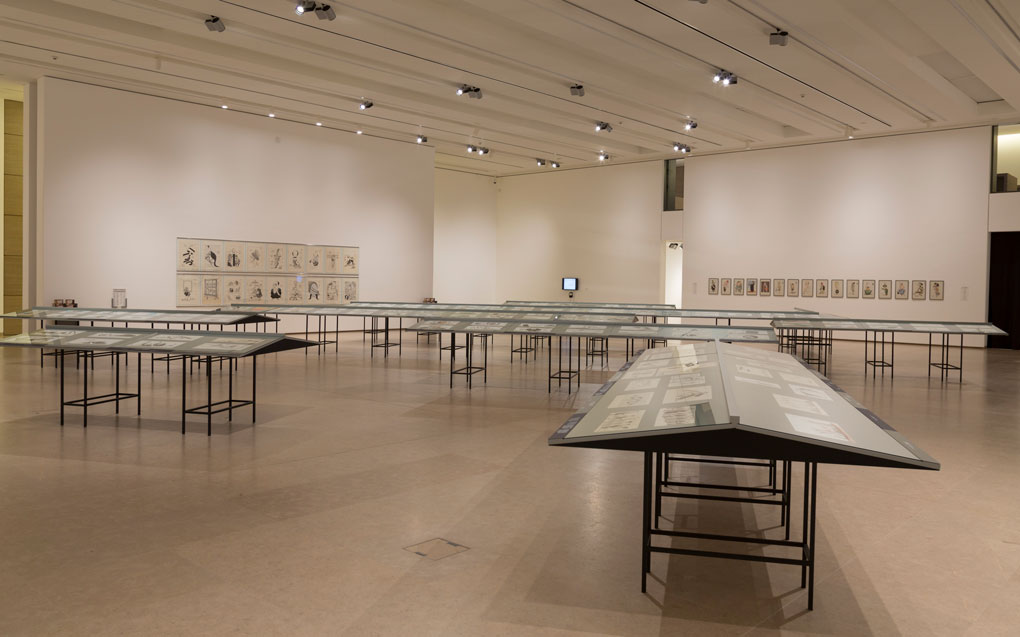 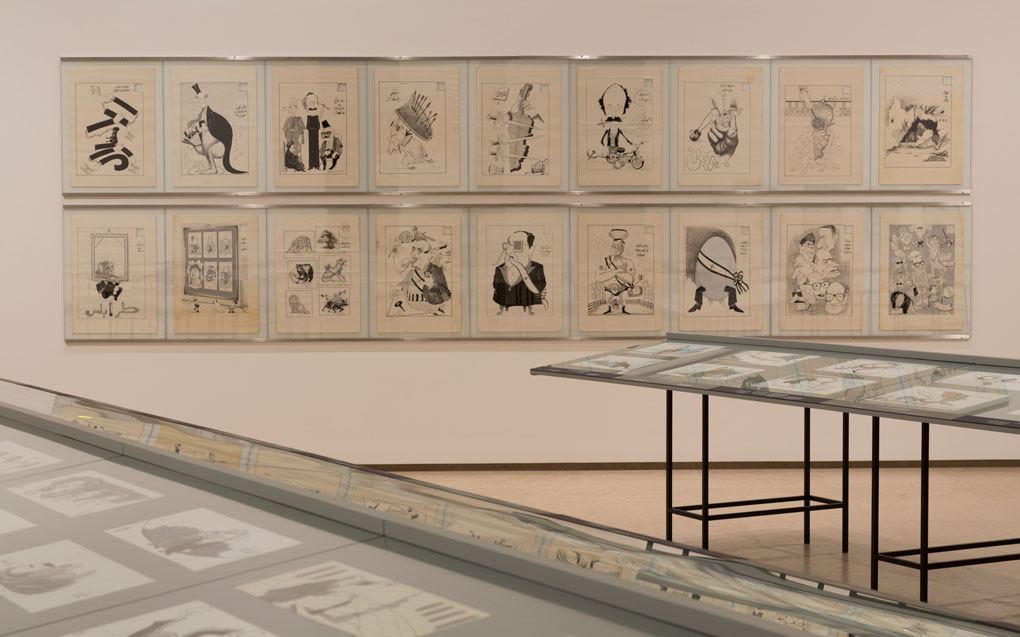 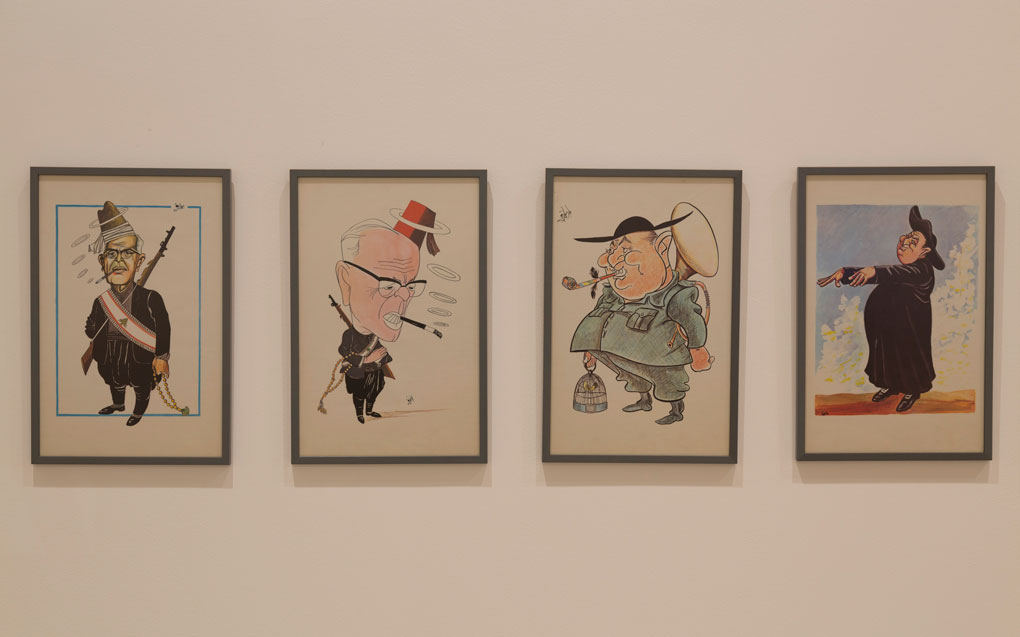 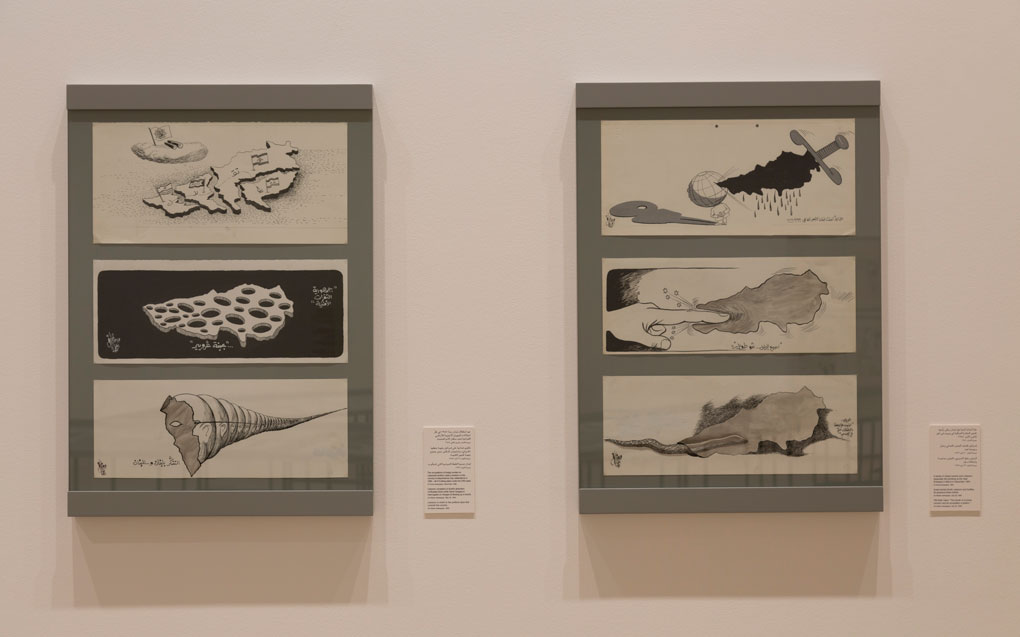 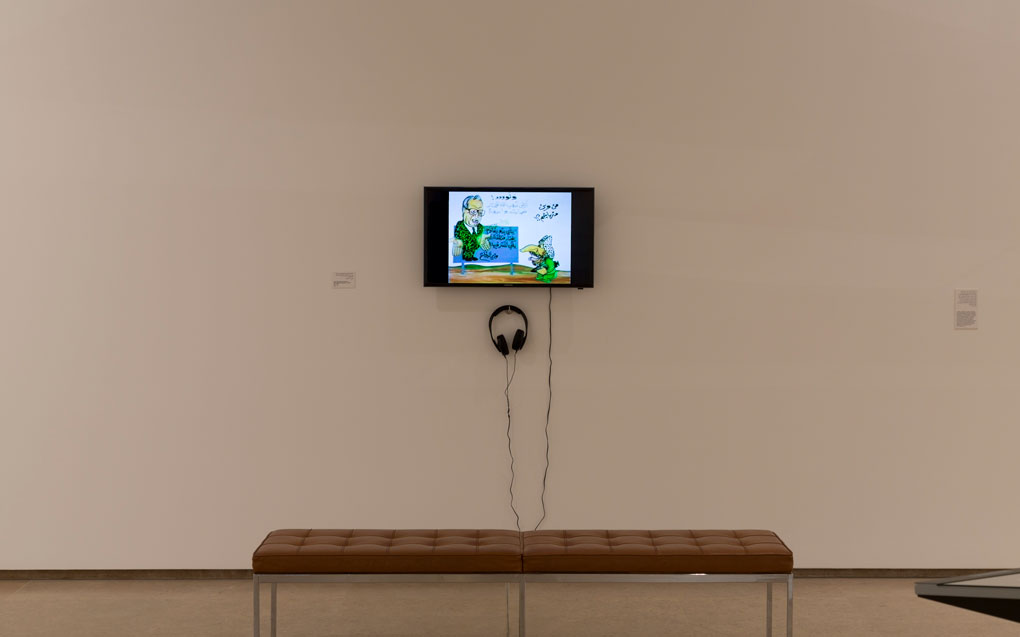 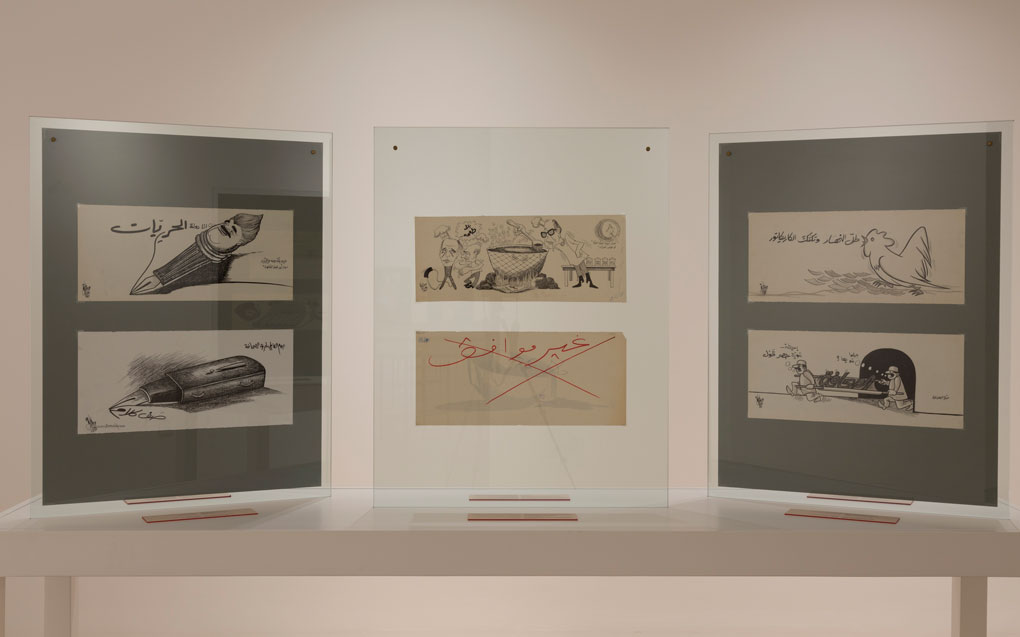 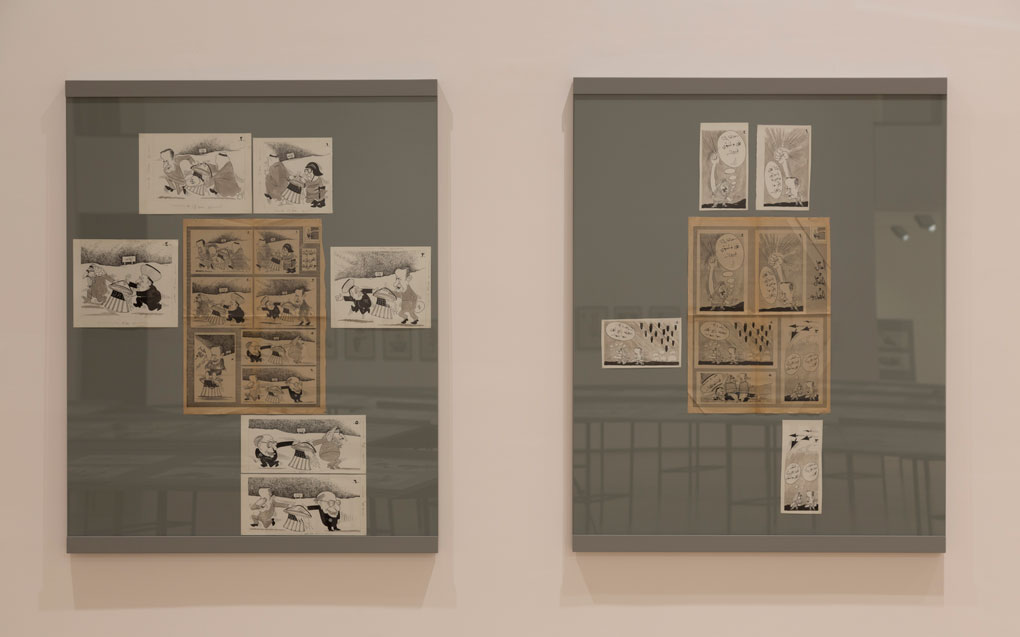 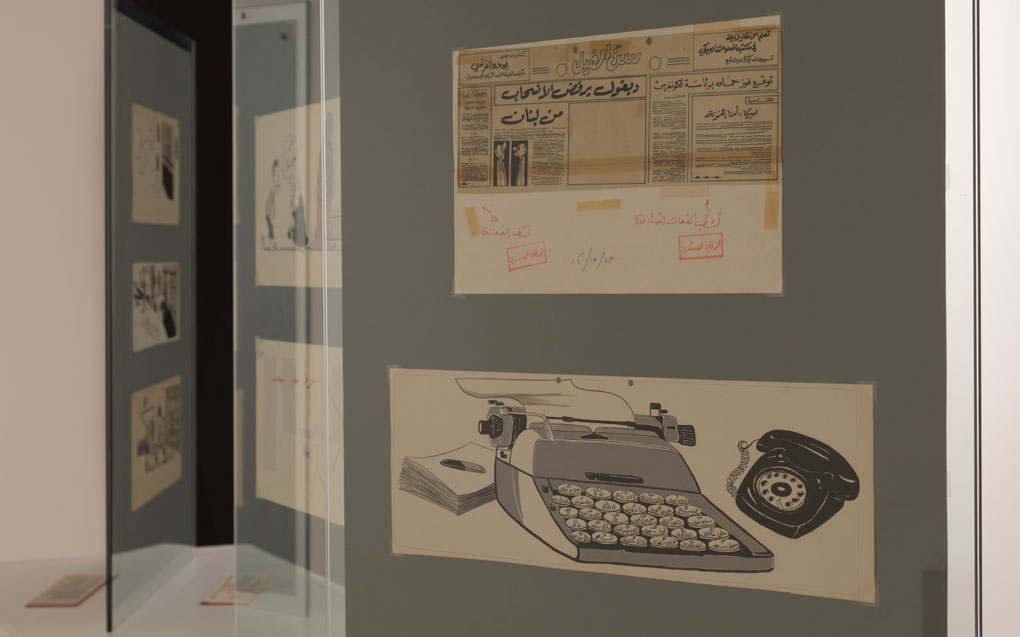 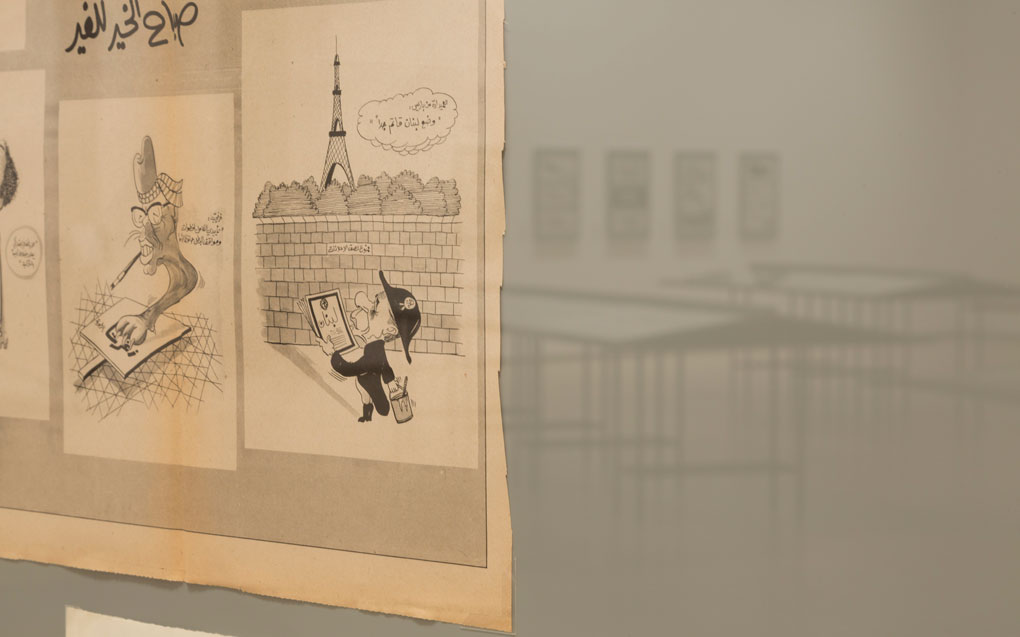 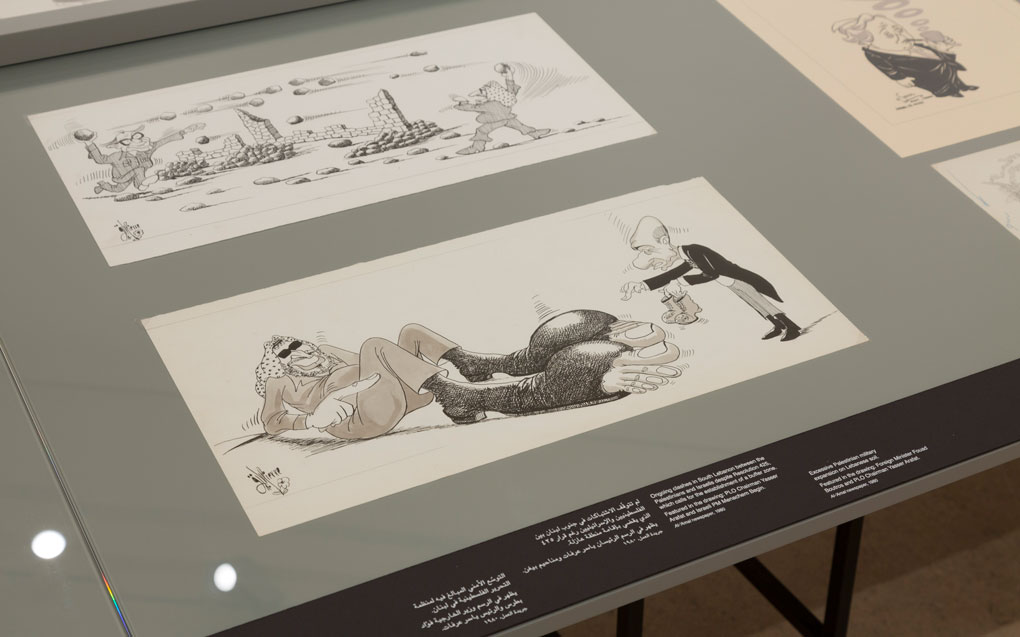 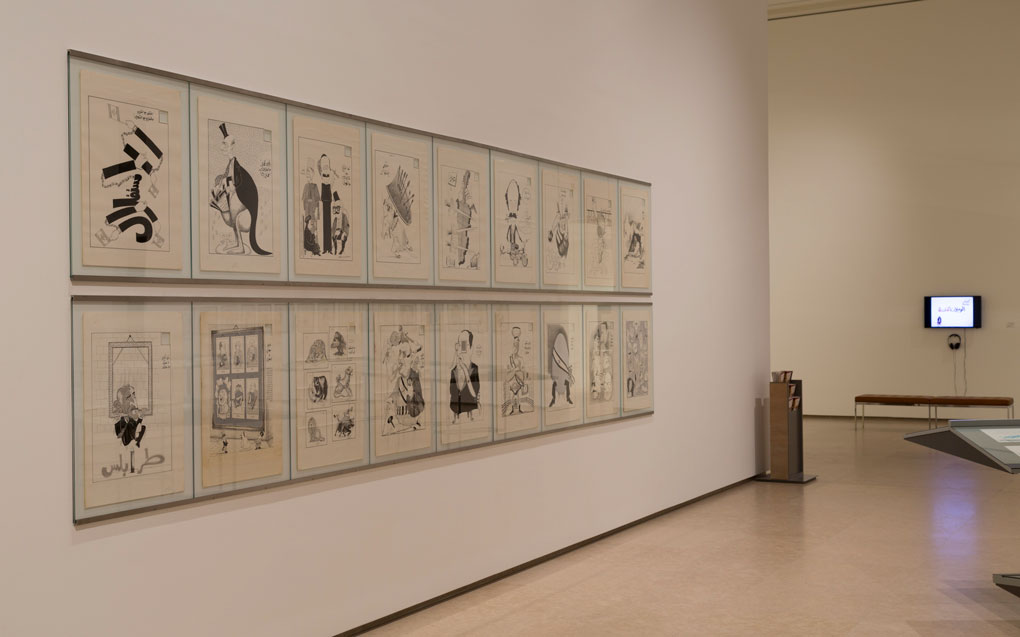 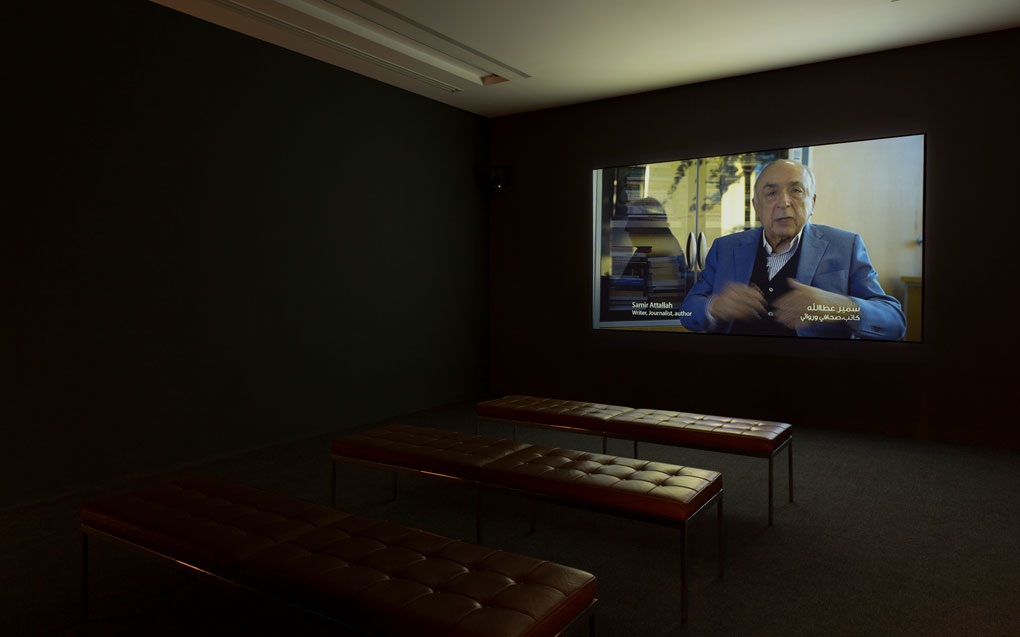 Under the Patronage of the President of the Council of Ministers His Excellency Mr. Saad Hariri, the Sursock Museum and the Pierre Sadek Foundation are pleased to invite you to the opening of Pierre Sadek: Picturing History, on Wednesday 7 February 2018, 18:00 to 21:00.

Though rooted in a very specific world-historical era, Pierre Sadek’s work is timeless. It constitutes a meticulous record of the history of a region in political, existential and violent turmoil, documenting the names, faces and events that captured the world’s attention during a time of tumult. Sadek was a man of such few words he teetered on the abyss of silence; over the course of five decades, he devised a shorthand language which spoke directly to the conscience and unsettled the course of nations. His drawings illuminate events with flashes of brilliance, his sensitivity to people’s pain never dulling the sharpness of his outrage.

The Sursock Museum and the Pierre Sadek Foundation are proud to present the first exhibition of Pierre Sadek’s work since his passing, collecting together some of the various subjects and themes he worked on over the course of a long career in both print and broadcast journalism, which spanned a period of time from the end of the 1950s until his death in 2013.

The exhibition is intended as an exploratory journey into the work of an artist who created images that at times served to record history and sometimes helped make it. He was witness to an era rife with world-changing events in the history of both Lebanon and the region, and his work not only transformed caricature into a school of art, but in fact spawned an entire category of work that can be classified as “Sadek caricature.”

Eras, events, wars, and occupations: Pierre Sadek drew all of these together into the art of caricature. 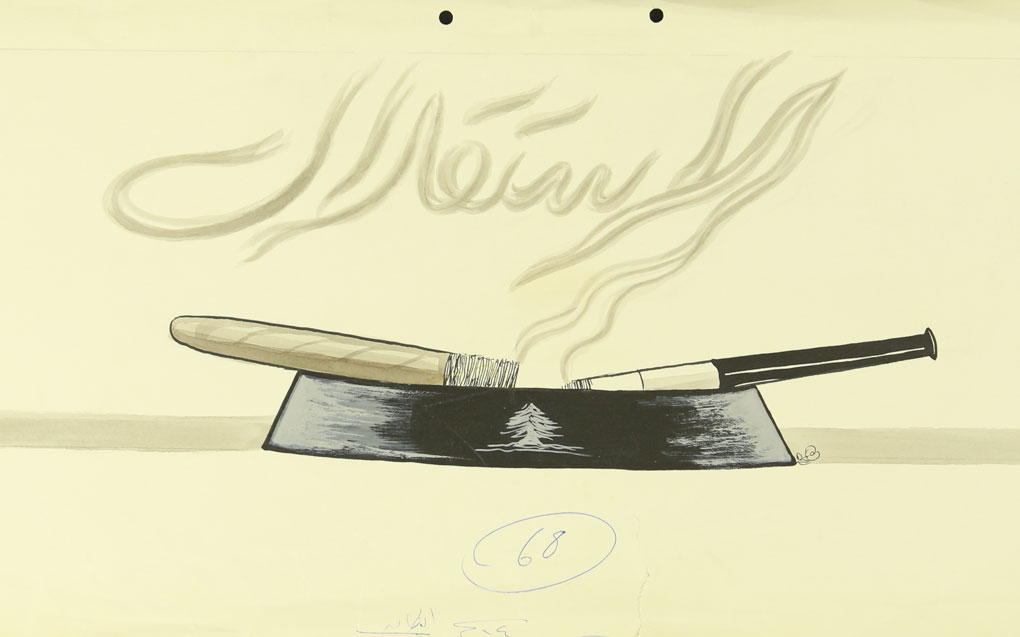 Join us for a tour of Pierre Sadek: Picturing History, led by a member of the Pierre Sadek Foundation.