Salon Discussions: Where is Law?

Salon Discussions: Where is Law? 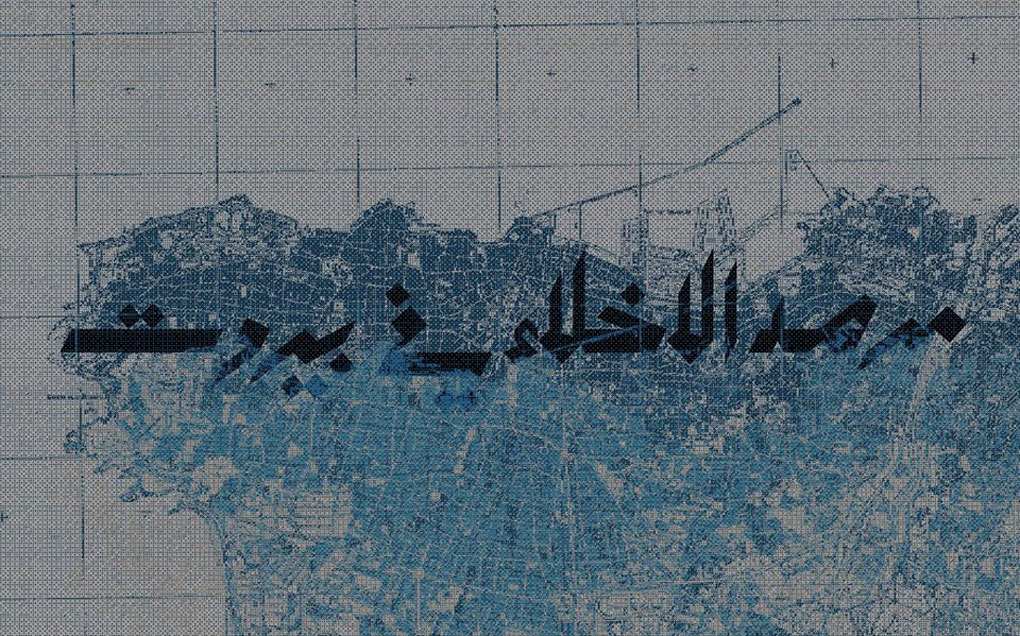 Image taken from the Beirut Evictions Monitor, an interactive online map that visualizes housing evictions in Beirut, alongside personal narratives. The map serves as both a research and political tool, enabling data collection and accumulation
as well as offering a reading of evictions and housing struggles as city-wide processes. 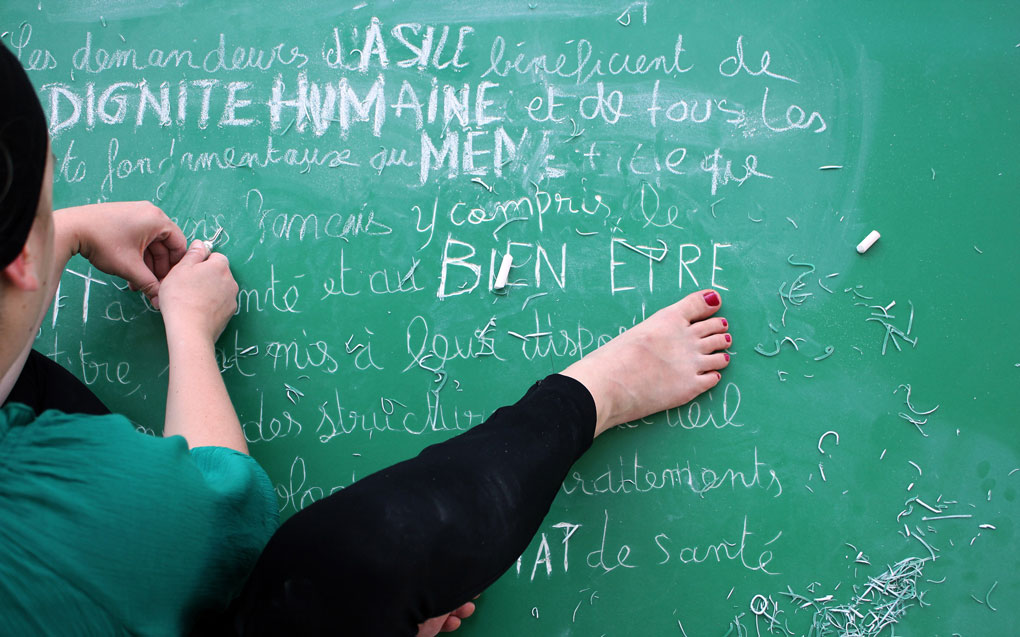 How can participatory projects establish alternative knowledge and activate notions of civil agency within the law?

Artist Stine Marie Jacobsen will present and discuss EU law insights she gained from her art project Law Shifters (2016-) which ignites civil agency within the law by inviting citizens, refugees, immigrants, children, and teenagers to rejudge real court cases and to write their own laws.

Architects and planners Abir Saksouk-Sasso and Monica Basbous will present projects by Public Works Studio (Housing Policies from the Bottom Up, The Beirut Evictions Monitor, The Making of Master Plans in Lebanon). The selected projects address the nexus of law-space-power by looking at how urban space is produced, maintained, or transformed. Through research, publishing, and negotiating with governmental actors, these projects engage with the city from the bottom up through a legal lens. They seek to redirect trajectories of urban development from a translation of power and the interests of the economic-political elite, towards formulating legislative tools with social and spatial criteria.

After the presentations, the three presenters will discuss why they work with laws and how artists, planners, and other civil actors can affect and strategize within legislative frameworks. What are the different challenges faced by these civil practices, especially when they engage with governments? What is the future of legislative frameworks in an increasing rolling back of the state in public interest?

This event is part of an ongoing series of informal discussions in the Salon Arabe, where artists and cultural practitioners are invited to present and debate ideas central to the making and curating of art. Evoking the 19th century Salon, where topics ranged from science, to literature and art, these discussions will focus on ideas shaping and influencing visual arts practice today.

Monica Basbous is an architect and urban researcher. Through her independent practice and collaborations, she tackles questions related to urban mobility, informal spatial practices and the politics and representations of space. She has also taken part in different educational platforms through panels, seminars and workshops, and has taught at the Lebanese American University. Since 2017, Monica joined Public Works Studio.

Abir Saksouk-Sasso is an architect and urban planner. She has been involved in several research projects in Lebanon, including the history of informal suburbs, the social production of shared spaces in the city, and housing rights and tenants claims in Beirut. She is interested in exploring how community engagement could be employed in planning and actively shaping the future of cities. She is co-founder of Public Works Studio (2012) and Dictaphone Group (2009).

Stine Marie Jacobsen is a conceptual artist working to decode violence and law both individually and collectively through participatory means. With a focus in themes such as film, language, gender, violence, death, taboos, anonymity and psychology, over the years Jacobsen has conceptualised and worked on a number of long term participatory platforms for critical thinking and educational projects such as Direct Approach (2012), German for Newcomers (2016) and Law Shifters (2016). Project websites: stinemariejacobsen.com and direct-approach.org

Public Works Studio is a multidisciplinary research and design studio that engages critically and creatively with a number of urban and public issues in Lebanon. Public Works was founded in 2012 by architect / urbanist Abir Saksouk and designer / urbanist Nadine Bekdache. https://www.publicworksstudio.com/