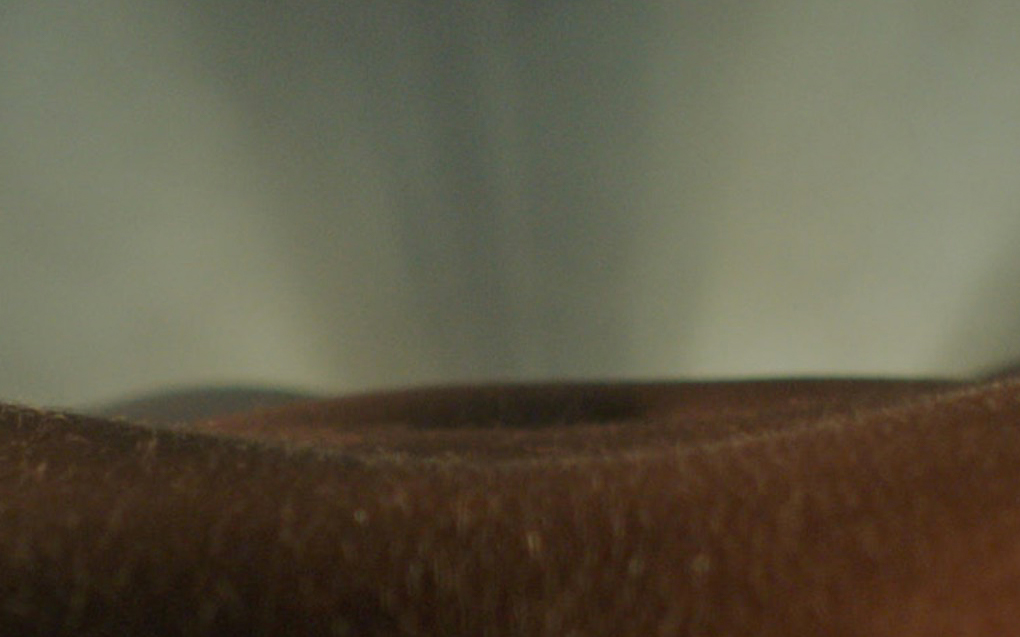 Seen – Maps, Film and Power is a proposition by Qorras.

Tackling questions of visibility and agency, Seen – Maps, Film, and Power aims to put in conversation the map and the camera as devices that reflect the gaze while having the capacity to redefine it.

The evening will be moderated by Monica Basbous and will unfold with the presentation of:

From the margins, I game
a series of commissioned multi-media works curated by spatial practitioner Sabine Saba and hosted on Qorras’ interactive online map, Kan Ya Makan. A collection that unfolds stories and fictions tackling notions of in/visibility and un/detectability as queer survival tactics – [project presentation]

Sabine Saba is a trained architect and urban designer based in Beirut. She is interested in identifying and tackling issues of social, ecological and spatial disparities produced by the very laws that mediate and govern the human-to-land relationship. Her work includes architectural and urban research, installations, scenography and 3D image-making.

Embodied Chorus
a film by Danielle Davie and Mohamed Sabbah that tells stories of people living with Sexually Transmitted Infections in Lebanon. Co-directors Danielle and Mohamed share the cinematographic process behind their ongoing film project, and the questions they faced to make the film possible in a society where the body and sexuality are taboo topics – [project presentation]

Danielle Davie is a documentary filmmaker and visual anthropologist who obtained her PhD in documentary & anthropological cinema in 2010 in France. She directed ethnographic films and a few shorts and is now co-directing Embodied Chorus, a feature-length creative documentary about STIs in Lebanon. Danielle is also the co-founder of Rawiyat-Sisters In Film collective.

Mohamed Sabbah is a film director from Beirut. Mohamed completed his feature debut, Chronic, in 2017. He received his MA in filmmaking with distinction in 2014 from ALBA (Académie Libanaise des Beaux-Arts), where he currently teaches.

Rémie Maksoud is a filmmaker based in Beirut. Her topics of interest derive from her own positionality in the world she witnesses and interacts with. She seeks threads that reveal and help understand the constant regression of the human condition under the systemic violence and oppression native to Lebanon on one hand, and the interior conflict that shapes our being on the other hand.

From the production of the first image to the emergence of cartography, the question of representation, and of its relation to its object, has been a common denominator underlying the development of both tools and their associated disciplines. Historically entwined with power and knowledge, maps and images negotiate visibility and erasure, complexity and abstraction, documentation and fiction, oscillating between the desire to see and show, and the need to produce worlds and realities. As they have become increasingly accessible to produce, maps and images carry a potential for developing counter-narratives and challenging dominant representations, particularly when their means of production are subverted and reclaimed along the lines of an ethical-political engagement that rejects hyper-visibility as the ultimate goal.

This event is part of the first edition of Power in the Collective, a new public program intiated by the Sursock Museum that recognizes the fundamental importance of groups and collectives in shaping, and producing situated knowledge both in theory and praxis. For each edition of the program, a local collective is invited to curate a series of events, spanning over a period of three months. The first cycle is proposed in collaboration with Qorras: https://www.qorras.com/

Qorras is a group working on collecting, producing, and disseminating knowledges related toissues of gender and sexuality. While based in Lebanon, its work addresses and connects with wider geographies spreading across the global south. By theorizing personal experiences and building on the work of others, Qorras aims to explore and experiment with methodologies for collaboratively producing and sharing knowledge in ways that serve its communities. Through its various projects, Qorras designs, coordinates, and implements accessible frameworks, methodologies and tools for individual and collective self-ethnography.

Monica Basbous is an architect, researcher and educator whose work appropriates multiple tools and methods to investigate social, ecological and spatial practices and imaginaries across various scales. They are a founding member of Qorras along with Zakaria Nasser and Hashem Hashem.

This event is made possible thanks to the support of the Lebanon Solidarity Fund launched by the Arab Fund for Arts and Culture – AFAC and Culture Resource (Al-Mawred Al-Thaqafy).