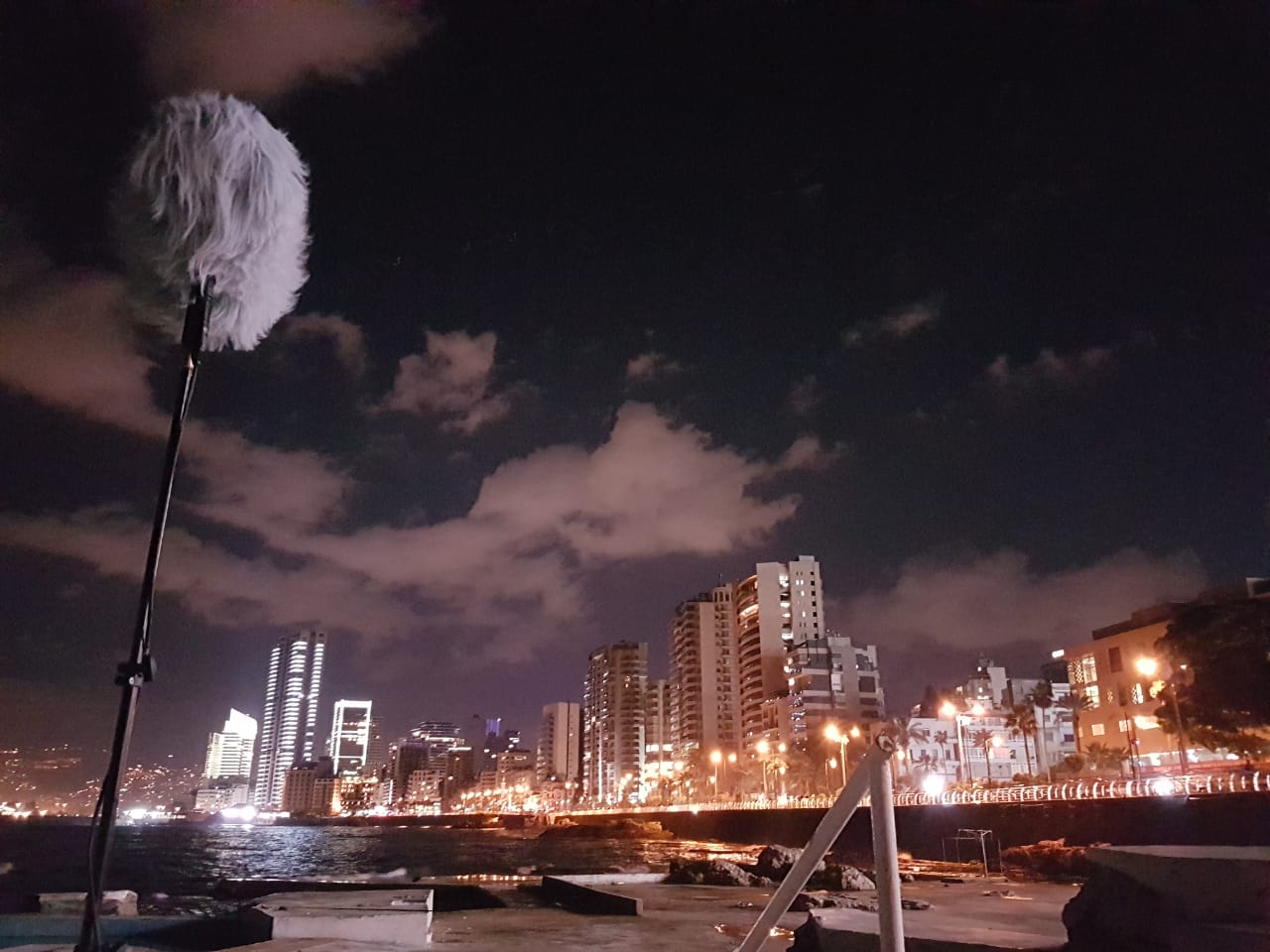 This talk series is an opportunity to get to know about the practice of BAR’s artists-in-residence, their previous works, and ongoing projects during their time in Beirut.

The presentations will be followed by a Q&A session and conversation with the public.

Jerzy Goliszewski is a Berlin-based artist whose work spans installation art, sculpture, and site-specific projects. He graduated from the Academy of Fine Arts in Warsaw in 2008. He has received numerous prizes and grants, including the CEC ArtsLink Award in New York (2010) and the Ministry of Culture scholarship – Young Poland (2014). His work has been exhibited at the Zachęta National Gallery of Art and the Museum of Modern Art in Warsaw, and in various venues in Japan, the US, Germany, Netherlands, and France.

Magdalena Kovarik is an Austrian media artist and designer working with emerging technologies through urban interventions, political engagement, and experimental storytelling. Her work is at the intersection of the analog and the digital, where man meets machine, and outrage becomes art. Using sensors and crafted virtual words, she develops interactive installations to tell stories driven by her emotional responses to current sociopolitical issues. Kovarik studied Industrial Design in Berlin and Paris. As a Fulbright scholar she received a master’s degree from New York University’s Interactive Telecommunication Program (ITP). She was selected as a Google Newslab fellow and collaborates internationally on multidisciplinary projects. She is based in Berlin and works as a teacher and researcher at the University of Applied Sciences, Potsdam.

Manolis Manousakis is a composer and sound designer with a passion for recording soundscapes. He has a master’s degree in Electroacoustic Composition from the Ionian University, and a Ph.D. in Electronic Music New Media from De Montfort University. He has composed works for small ensembles, solos, electroacoustic installations, video art, and multimedia shows. He has also composed the original music and sound for theatre shows, documentaries, TV series, feature films, installations, and theatre dance shows. He is a member of the Medea Electronic Collective and Koumaria Residency.