The Streets Beneath the Streets: A Nightwalk through Sursock

The Streets Beneath the Streets: A Nightwalk through Sursock 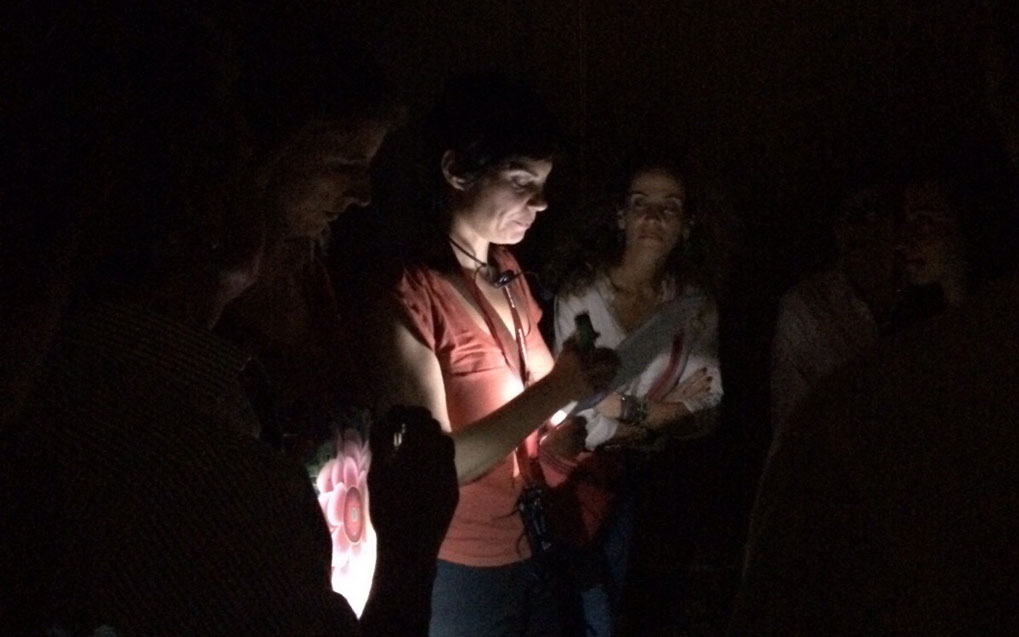 Beneath the known landscape, another one lurks unseen. It’s easier to make out its outlines at night, in the pools of darkness between streetlights or the long alleys of shadow between buildings. The topography shifts; streets seem to change places; a building that was one creature during the day is an entirely different one at night.  Sometimes places disappear entirely and something else is rebuilt before your very eyes. Stories become easier to believe, and the truth bends away like a street leading somewhere unknown. The night changes you; it changes the city.

Led by writer Lina Mounzer, this nightwalk through Sursock explores its lesser-known side streets and its well-known thoroughfares in lesser-known ways. We will take a stroll through an alternate history of the city, narrating the real stories behind its landmarks, and discovering the streets beneath its streets.

Lina Mounzer is a fiction writer and translator born and raised in Beirut. Her first short story, “The One-Eyed Man,” appeared in Hikayat: An Anthology of Lebanese Women's Writing, published by Telegram Books, and her work has also appeared in Bidoun, Warscapes, Chimurenga and The Berlin Quarterly. She has taught Creative Writing at both the American University of Beirut and the Lebanese American University. She has been awarded several international fellowships, including the 2010-2011 Akademie Schloss Solitude literature fellowship in Germany and the 2014 UNESCO-Aschberg writing fellowship in Brazil.