Toxic Tour of the Beirut River

Toxic Tour of the Beirut River 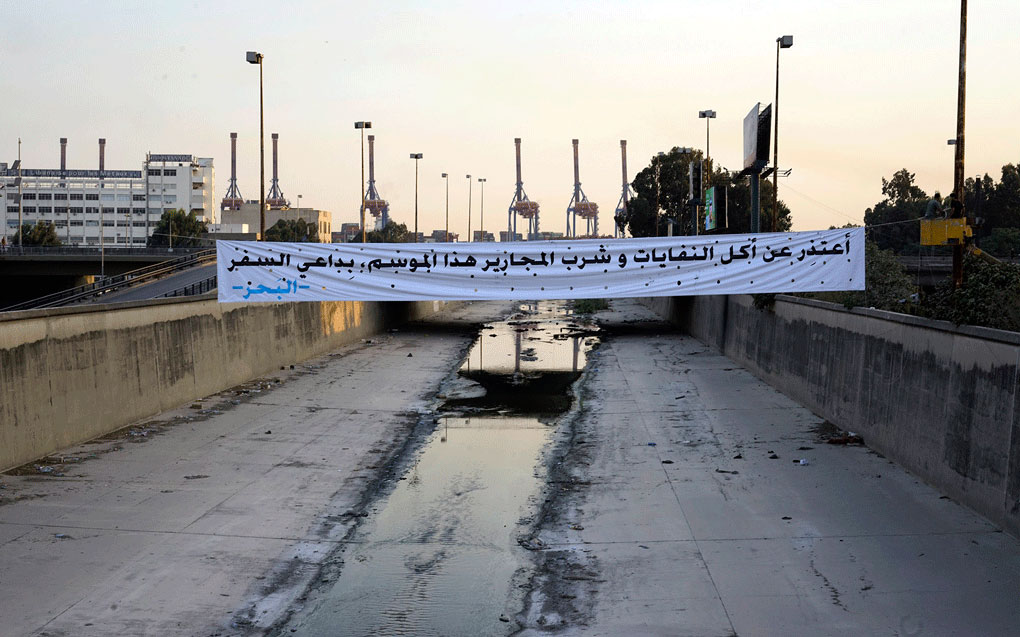 A tour of the Beirut River area with architect Adib Dada and several invited speakers, looking at the transformation of the Beirut River from a natural river to its present condition as a toxic site, and its potential rehabilitated future as a public space.

Led by artists, writers, academics, and concerned citizens, toxic tours are guided tours to places and sites affected by environmental pollution or climate change. The tours include a historical and present narrative of the place, as well as sustainable future visions for these sites. Tours are at once informative, enraging, and joyful. Over the last twenty years, toxic tours have emerged within the frame of the Environmental Justice Movement in the USA (Detroit, Los Angeles, Denver, Memphis), as well as in Canada, Ecuador, the Amazonian rainforest, and South Africa.

Adib Dada is the founder of theOtherDada [tOD] Integrated Architecture Lab, whose mission is to activate projects across architecture, design, and art by creating unconventional links at the frontier of science. Based on Biomimicry, tOD’s work promotes a symbiotic relationship between nature and the built environment by exploring new ways of creating generous and regenerative buildings; in essence developing creative solutions that have a positive impact. Dada is listed as one of GOOD Magazine’s GOOD 100 for 2016, and theOtherDada’s latest project Beirut River 2.0, which aims to regenerate the degraded Beirut River with partners LCEC and UN Habitat, was profiled in L’Orient-Le Jour newspaper. A fervent supporter of Beirut’s contemporary art scene, Dada serves on the Supporting Committee of the Beirut Art Center, and sits on the Board of Tandem Works, a non-profit public art organization advocating change on social, cultural, and environmental issues. Born and raised in Beirut, Dada earned a Bachelor in Architecture at the American University of Beirut, a Master’s Degree in the Interactive Telecommunications Program at New York University, and completed a Biomimicry Graduate Certificate from the Biomimicry 3.8 Institute at Arizona State University.