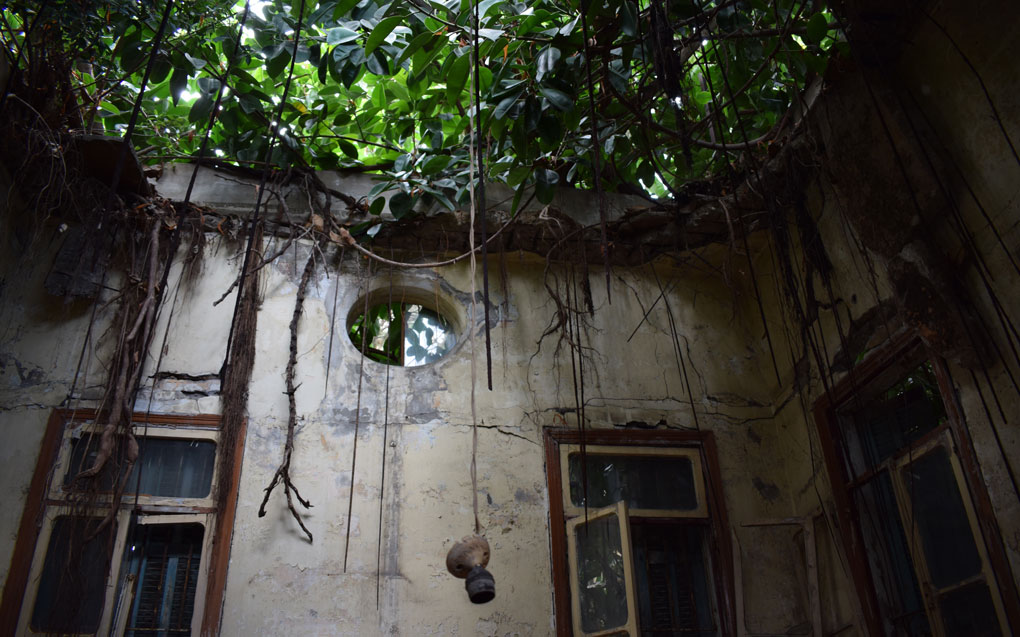 Join us for a conversation between exhibiting artist Abed Al Kadiri and Mona El Hallak. In this talk, Al Kadiri will discuss his ongoing project, The Story of the Rubber Tree, which examines the histories and current state of rubber trees in Beirut, often found in abandoned properties around the city. The research from this project opens up a series of urban inquiries, including familial relations and shared property, natural heritage, and preservation.

The talk is programmed in conjunction with Al Kadiri’s solo show, The Story of the Rubber Tree.

Mona El Hallak is an architect and heritage preservation activist. She is currently the director of the AUB Neighborhood Initiative, which promotes the livability and diversity of Ras Beirut through innovative outreach activities and multidisciplinary research. She has successfully led several heritage preservation campaigns for the Barakat Building ­– now Beit Beirut, a museum of memory and a cultural urban center. She is a member of APSAD and a founding member of two NGOs: IRAB for preserving the Arab world’s musical heritage; and ZAKIRA for promoting photography and its role in preserving memory. She is involved with the Civil Campaign to protect Dalieh of Raouche, a natural heritage site threatened by real estate development. In 2013, she was given the Ordre National du Mérite au grade de Chevalier from the French Republic in recognition of her achievements in preserving the architectural and cultural heritage of Beirut.