In English
Open to anyone interested in writing. No prior experience necessary
35,000 LBP per person for all four sessions
Spaces limited, booking required. To book a spot, click here 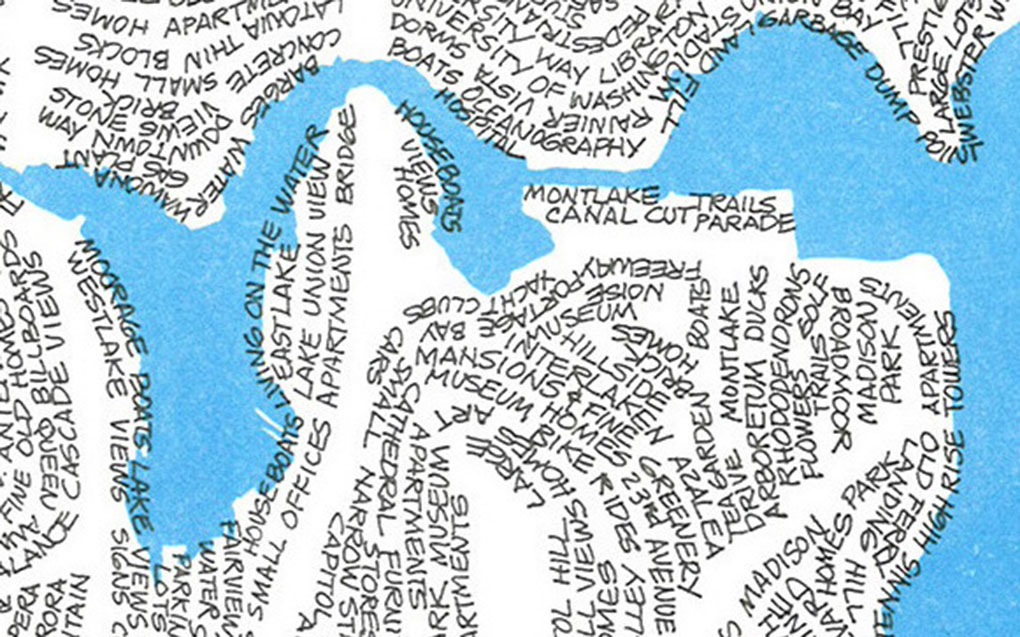 How do you take the brick and mortar of a city and turn it into words? How do you capture its patterns and traffic, its din and flux without extinguishing their energy and vitality? How do you translate a city into a language not its own?

Through walks, discussions and practical writing sessions, this four-part workshop led by writer Lina Mounzer explores the myriad ways in which to write the city, exploring different possibilities for how to recreate Beirut on the written page.

Lina Mounzer is a fiction writer and translator born and raised in Beirut. Her first short story, “The One-Eyed Man,” appeared in Hikayat: An Anthology of Lebanese Women's Writing, published by Telegram Books. Her work has also appeared in Bidoun, Warscapes, Chimurenga,and The Berlin Quarterly. Mounzer has taught Creative Writing at both the American University of Beirut and the Lebanese American University. She has been awarded several international fellowships, including the 2010-2011 Akademie Schloss Solitude literature fellowship in Germany and the 2014 UNESCO-Aschberg writing fellowship in Brazil.