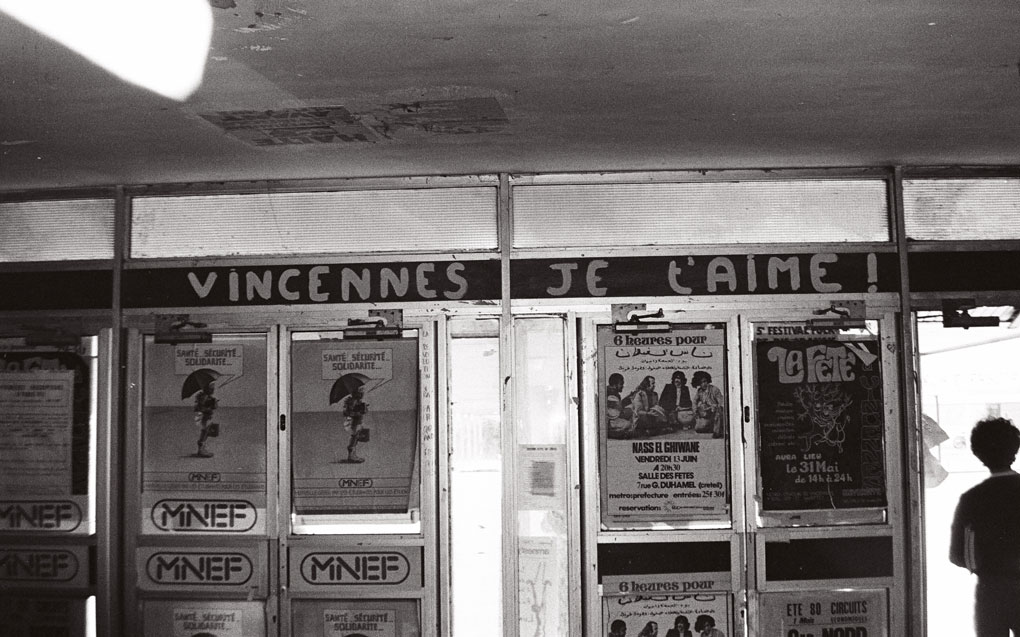 This documentary recounts the forgotten history of the Vincennes Experimental University Center, born in the forest of Vincennes after the events of May ‘68 and demolished in the summer of 1980. Known as “the thinking forest,” attracting the best academics in the country, including Michel Foucault, Gilles Deleuze, and Hélène Cixous. A vivid and democratic pedagogical experiment of which no trace remains. Virginie Linhart (whose father, Robert Linhart, taught philosophy there) records rare testimony and private archives to resurrect the memory of this unique experiment.

This screening will be presented by Rasha Salti.

Virginie Linhart is a French filmmaker who specializes in political and historical documentaries.