What Lies Between Two Monuments: A Walk Through Beirut’s Monuments and Walls

What Lies Between Two Monuments: A Walk Through Beirut’s Monuments and Walls 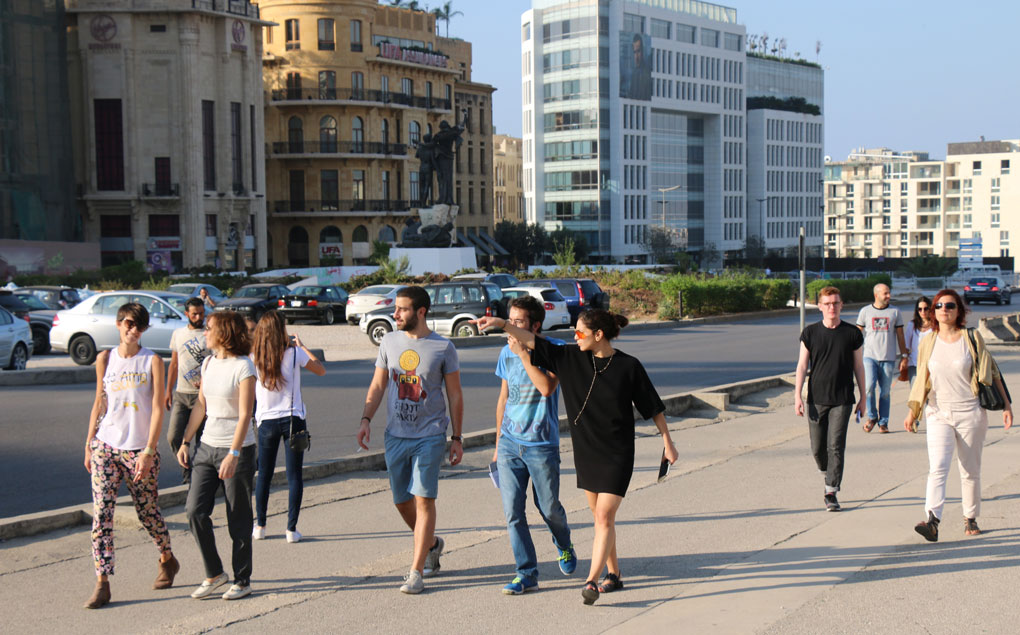 Over the course of a century and a half, Beirut grew from a sleepy port town to a bustling Metropolis.The driving forces behind this transformation were dramatic, leaving deep, hidden scars that occasionally and inevitably surface. Starting from the original Marty’s Squaresquare monument currently in the Sursock Museum’s esplanade, this 60-minute promenade goes from a place where the disturbia of the past is visible to a place where the future of the city is being shaped.

Rani al Rajji is a Lebanese architect and urban storyteller. He is cofounder and director of Studio Beirut, which aims at collecting experiences of public spaces and conducting tours based on remixed and reinvented narratives.