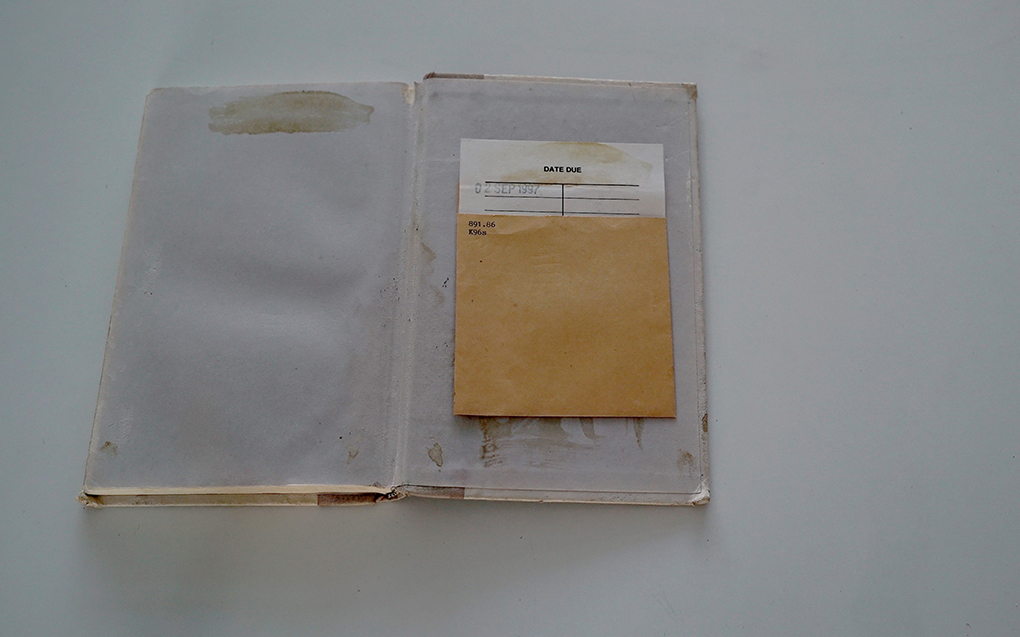 Courtesy of the artist.

This is the story of two men and a salamander. The men stand two hundred years apart, each staring at a trace. One is a judicial investigator, identifying an unmarked cemetery in the presence of two witnesses. The other is a scientist, witnessing alone a fleeting photographic image, as it appears for a few seconds on a salt and silver treated paper. The salamander is molting, it eats its own shed skin to leave no material trace behind. It is a story of three witnesses, each devising a strategy to negotiate the residual weight of remains.

This lecture was first performed as part of the Act II program of Sharjah Biennial 13, Tamawuj.

Vartan Avakian works with video, photography and sculpture. He is a founding member of the art collective Atfal Ahdath and a member of the Arab Image Foundation.