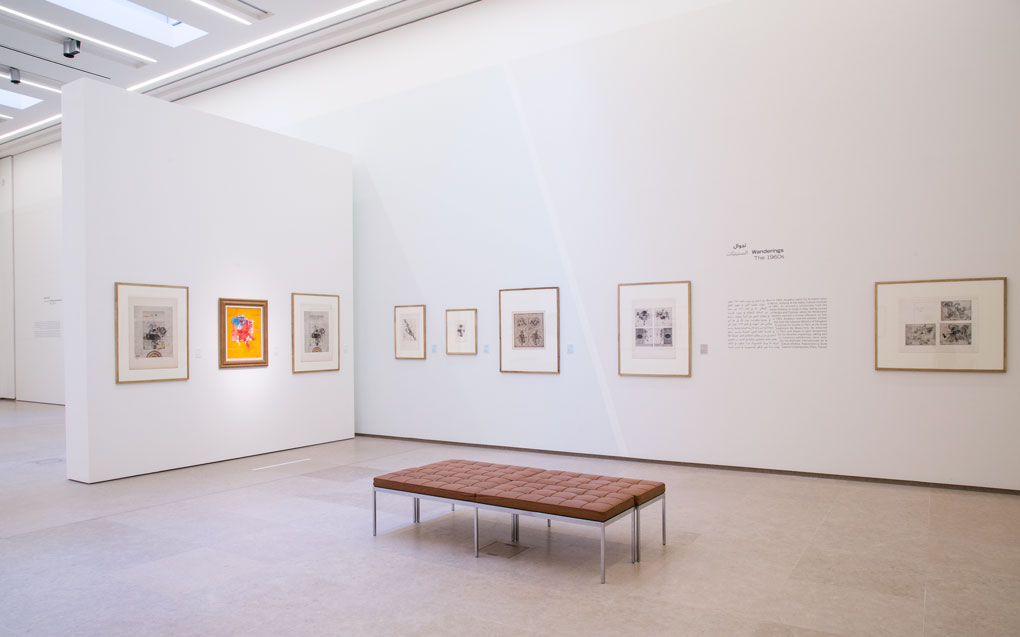 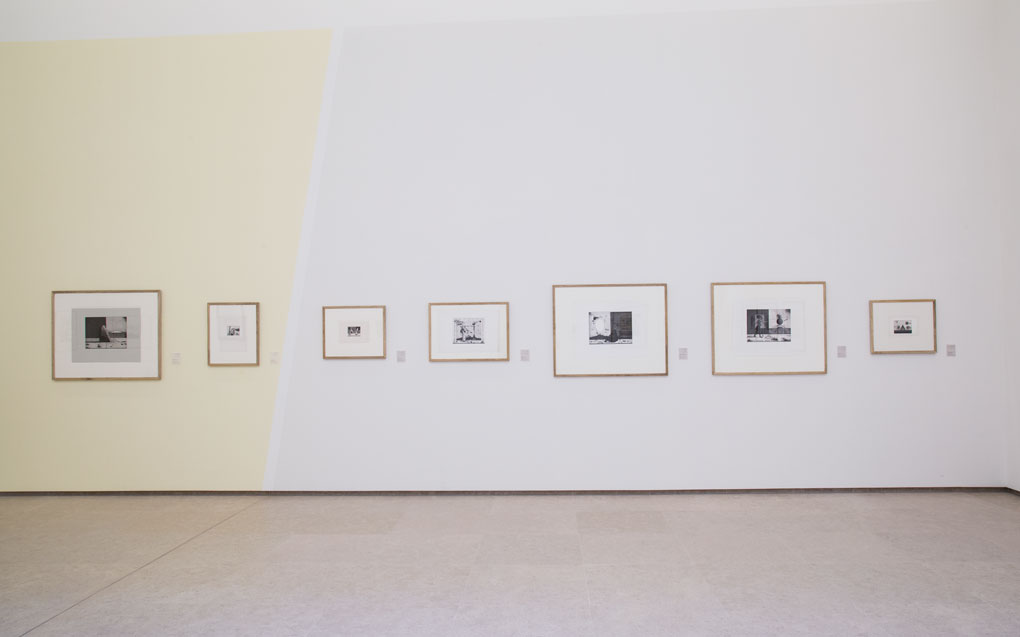 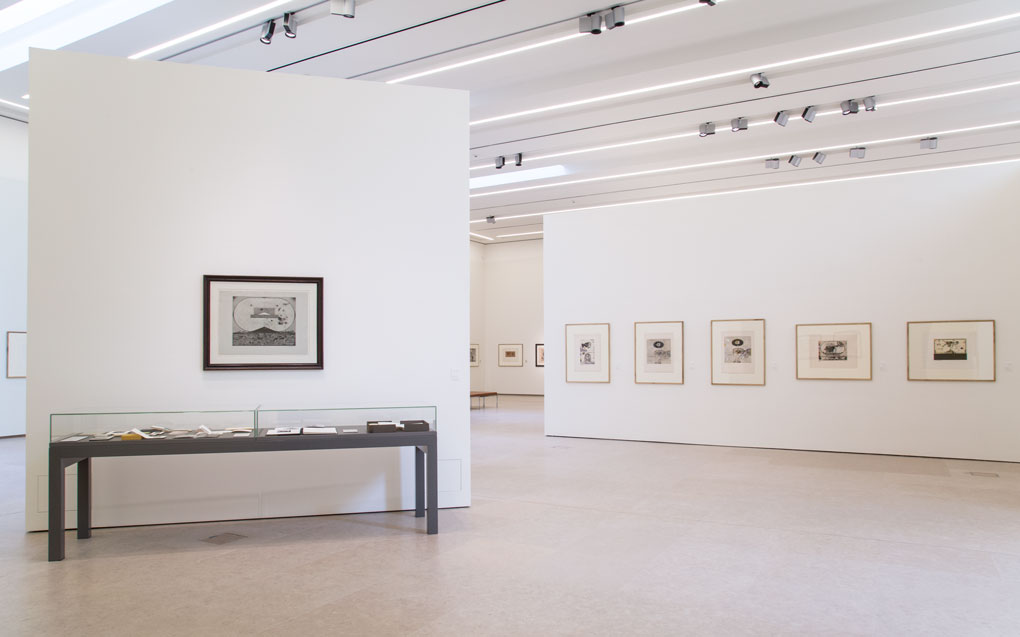 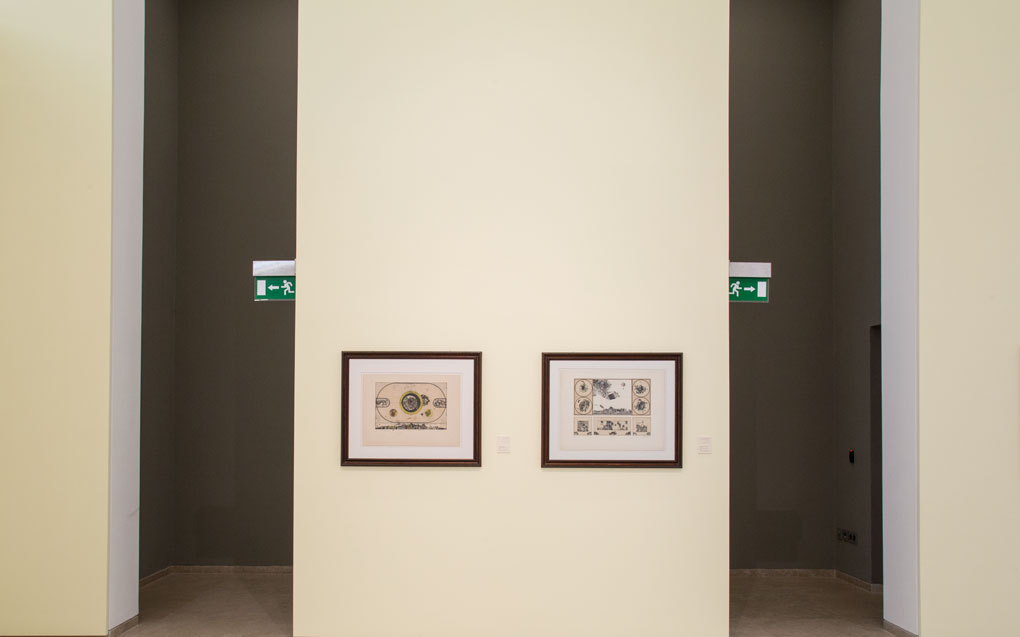 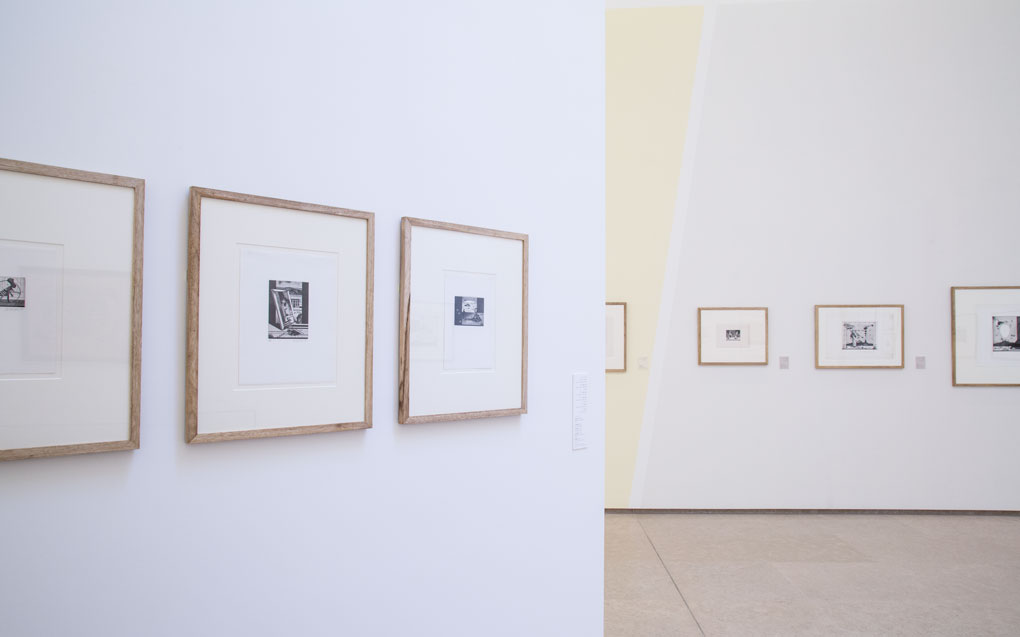 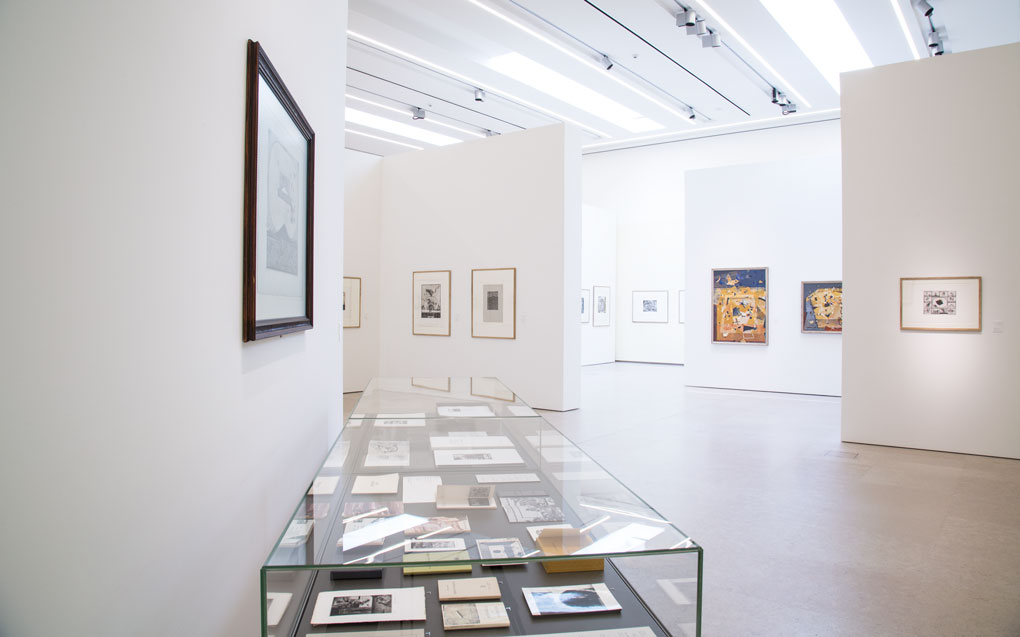 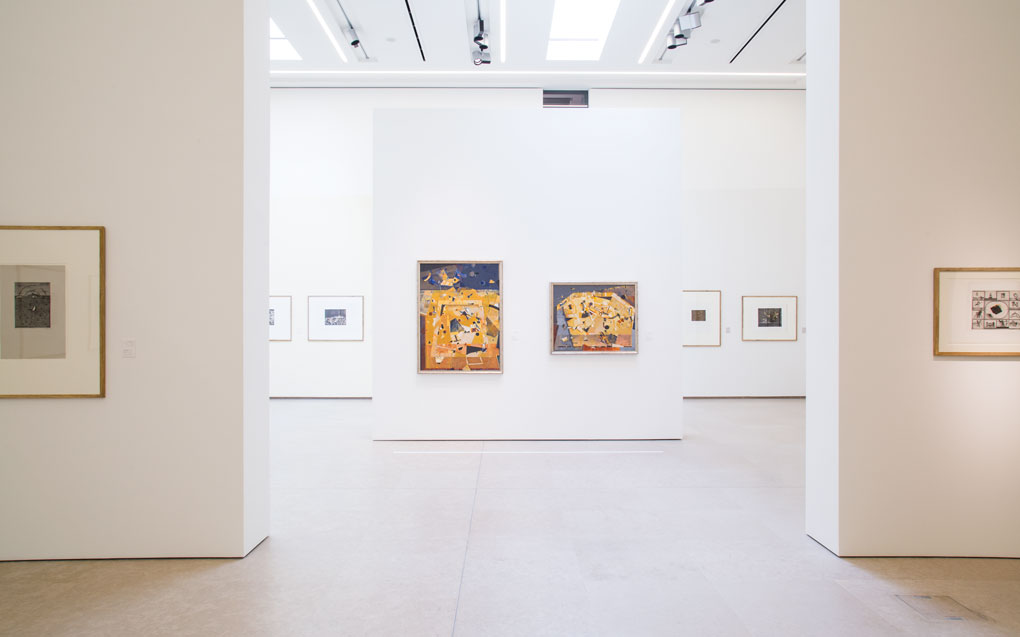 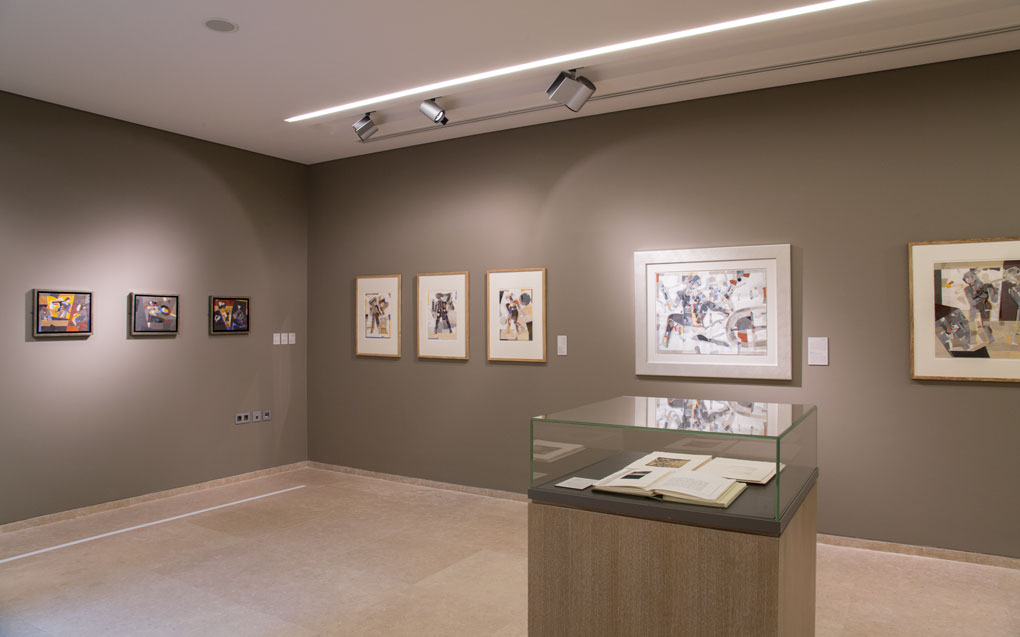 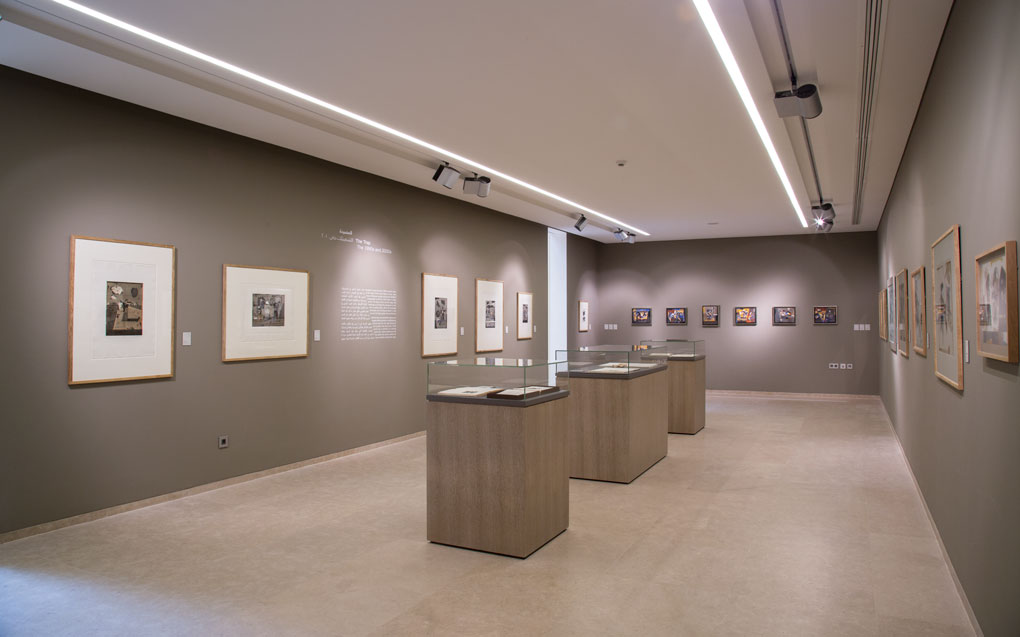 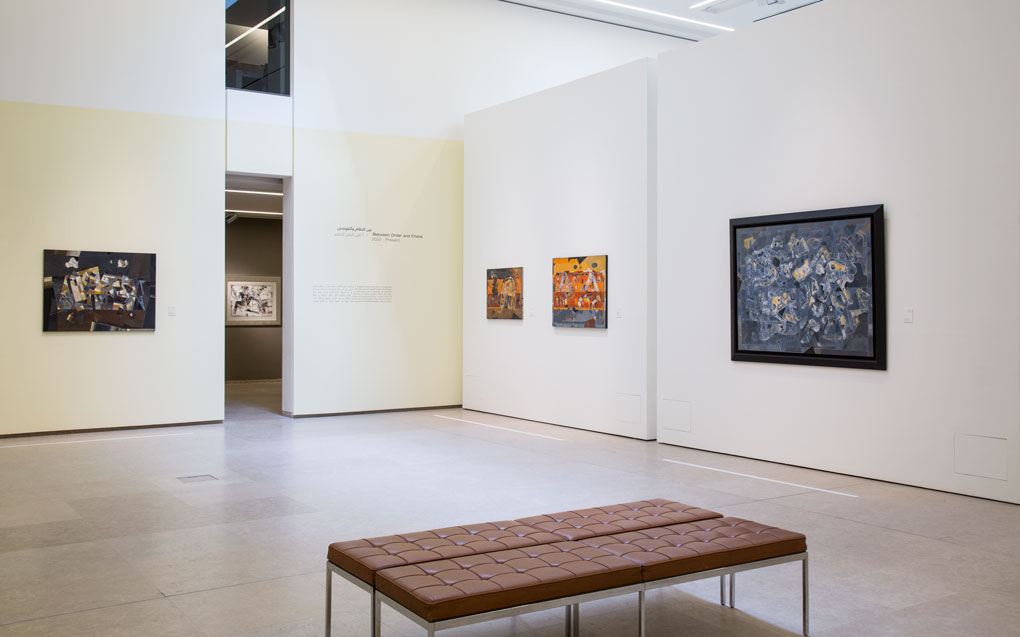 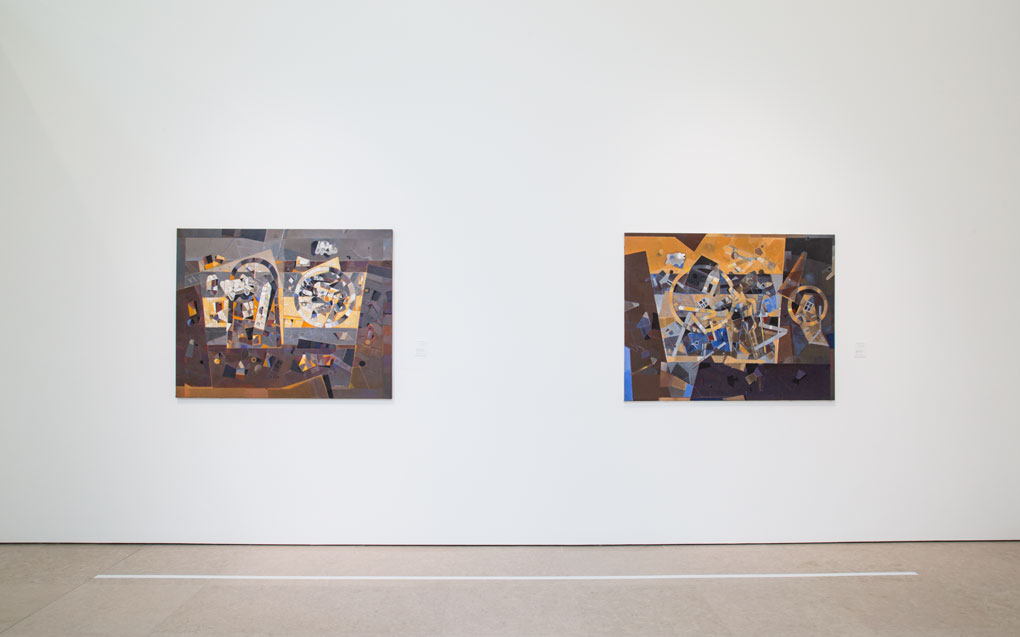 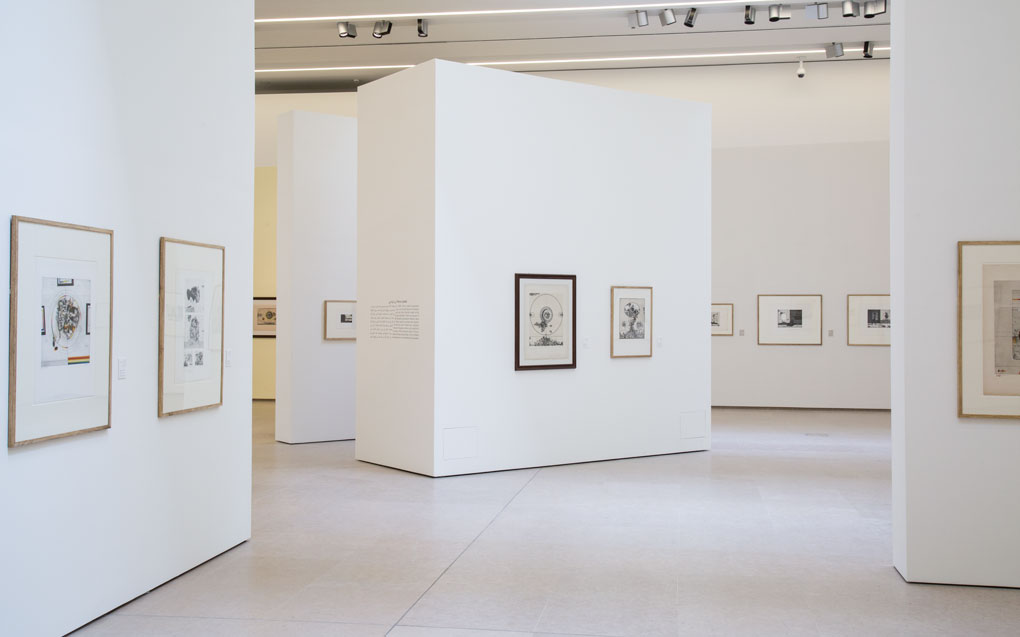 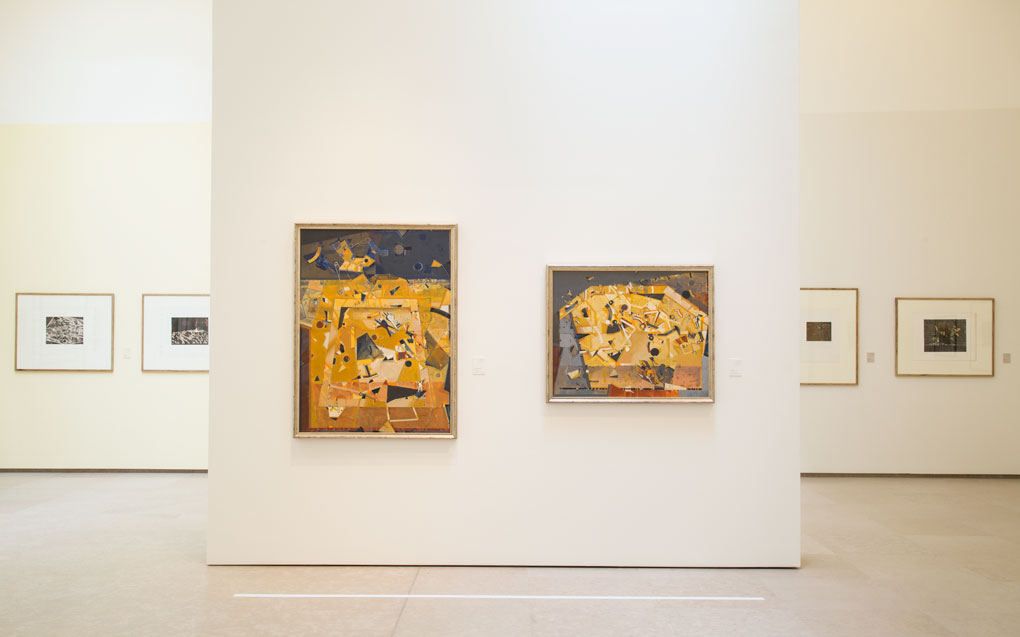 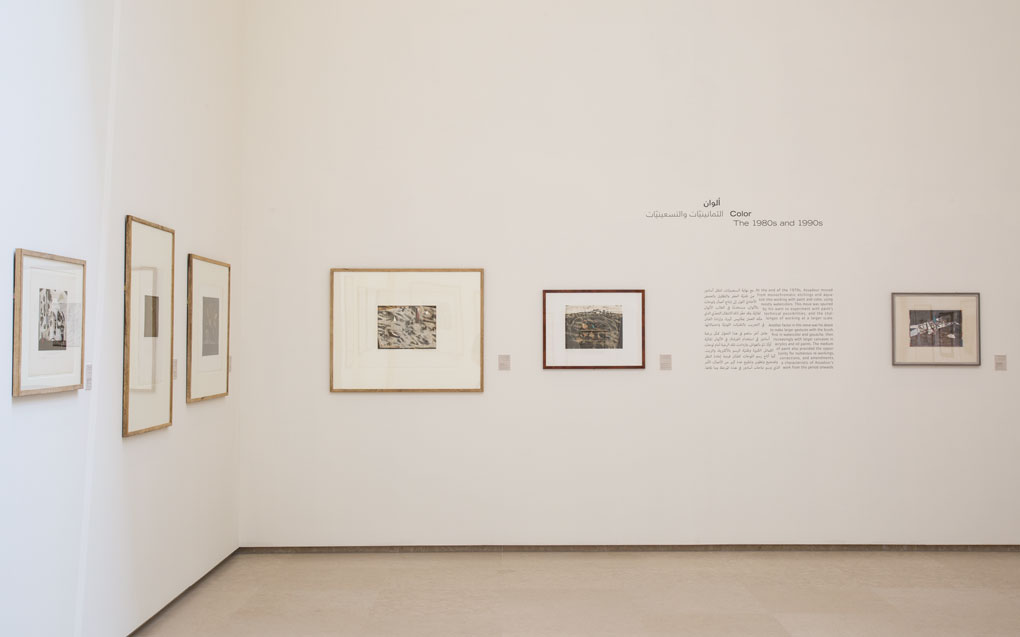 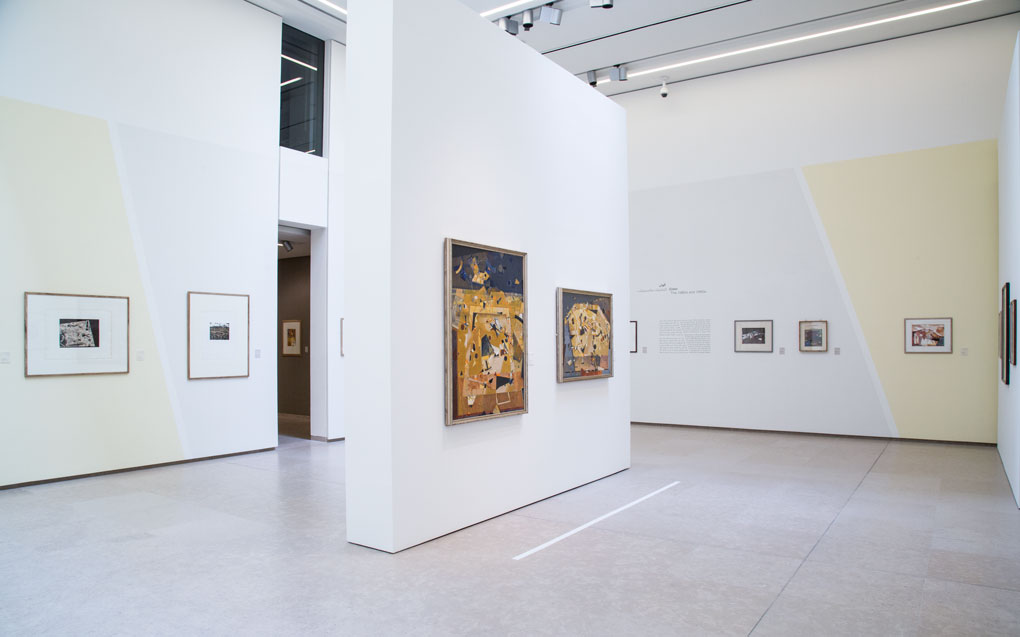 Assadour: Landscape in Motion traces the career of the artist Assadour, a key figure in the history of art in Lebanon, from the 1960s to the present day.

The exhibition showcases over one hundred works on paper as well as paintings and artist books spanning the last fifty years.

The work of Assadour is an exploration of the modern condition, one of alienation and un-rootedness. His detailed compositions depict bodies that are transformed, transfigured and morphed with architectural and cosmological objects. His early fascination with technology, landscape, and the human body continued on later into his career.

In the 1980s, Assadour’s work began to focus on the abstracted landscape, where geometric shapes and colors create visions of changing cities, seemingly torn apart and rearranged according to a master narrative. His works from the 1990s onwards return to the study of the human figure in space.

Drawing on influences ranging from Buddhist iconography and African tribal masks to Renaissance paintings, Assadour’s body of work questions our place in the world, the construction of identity, and the role of fate, time, and history. 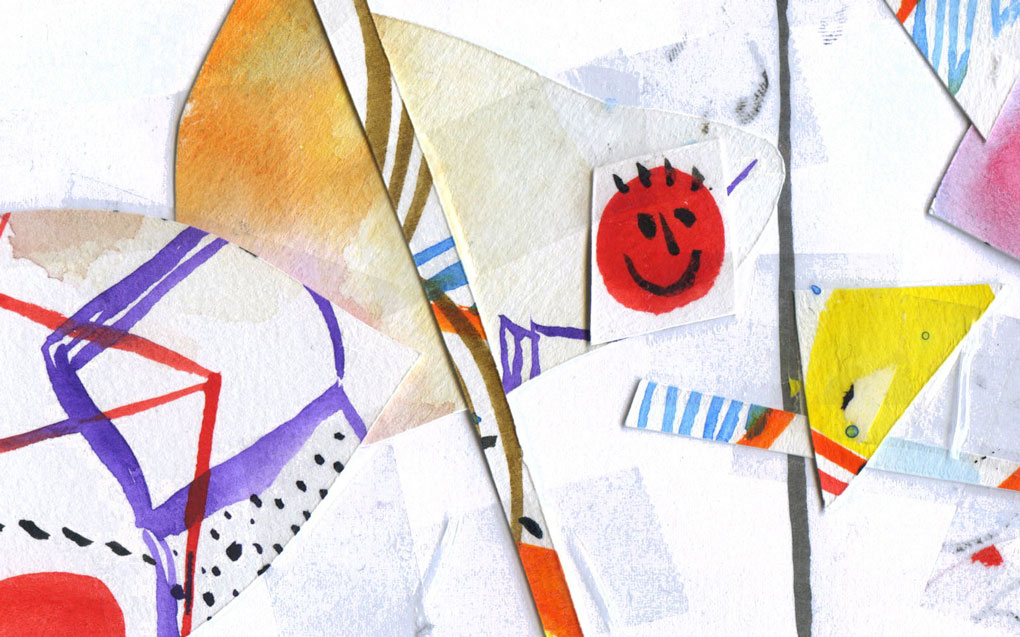 Family Bookmaking Workshop
With Joseph Kai and May Farra

In this artist-led workshop, children will create a book inspired by the works in the exhibition Assadour: Landscape in Motion.