Before the blast: Virtual tour of the Sursock Museum

Before the blast: Virtual tour of the Sursock Museum 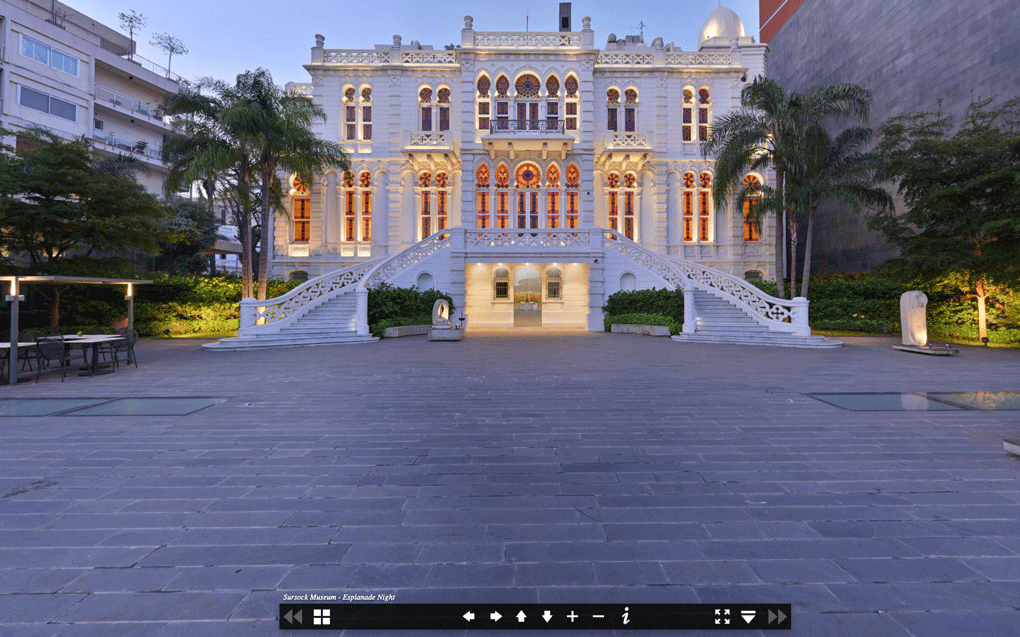 View the virtual tour of the Sursock Museum here.

In March of this year, when the whole country went into lockdown, we commissioned the development of a virtual tour of the Sursock Museum so that people could visit the Museum and explore its many spaces and exhibited artworks safely, and from the comfort of their home. We took this decision in the midst of the Covid-19 pandemic, not knowing, at the time, when we would be able to reopen to the public.

Before we could launch this virtual tour, a massive explosion in the port of Beirut shook the entire city, claiming the lives of over 200 people and injuring 7,000 others. The blast caused extensive and unprecedented damage throughout Beirut, spanning a radius of 24 kilometers.

Situated a mere 800 meters from the explosion site, the Sursock Museum endured colossal damage. The building’s windows – including the facade’s signature tinted glass – were shattered. Most of the building’s structural elements turned into rubble. Parts of the ceiling collapsed; and all wooden and fire-proof metallic doors were dislodged and broken throughout the building. In addition, the Museum’s recently built constructional components, including the elevators and service car-lift that were added as part of the 2008-2015 expansion and renovation project, were destroyed. Forty artworks – out of a total of 130 exhibited works – which were on display, sustained various degrees of damage. Most notably, Nicolas Sursock’s portrait – painted by Kees van Dongen in 1930, and considered to be one of the collection’s most valued artworks – was badly ripped.

With the Museum currently in ruins, this virtual tour takes on a particularly bittersweet resonance. While we’re thankful to have been able to document the Museum in its original state, we mourn the destruction that the building underwent, and hope we can rebuild and restore it.

Please consider making a donation to the Museum to support its reconstruction, and to make it accessible again to thousands of visitors every year. 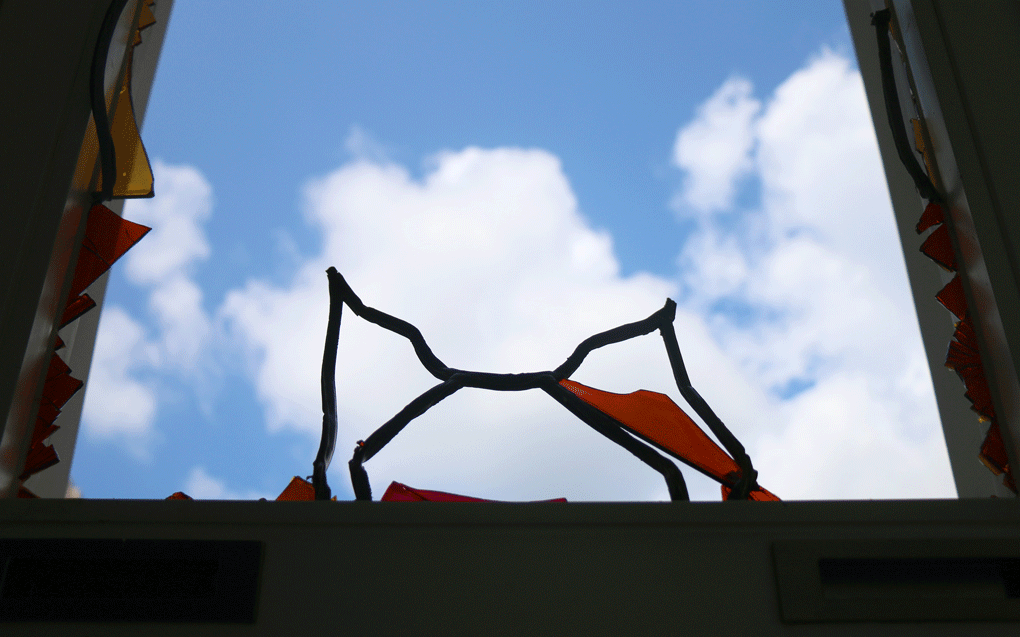