On folklore and theater

On folklore and theater 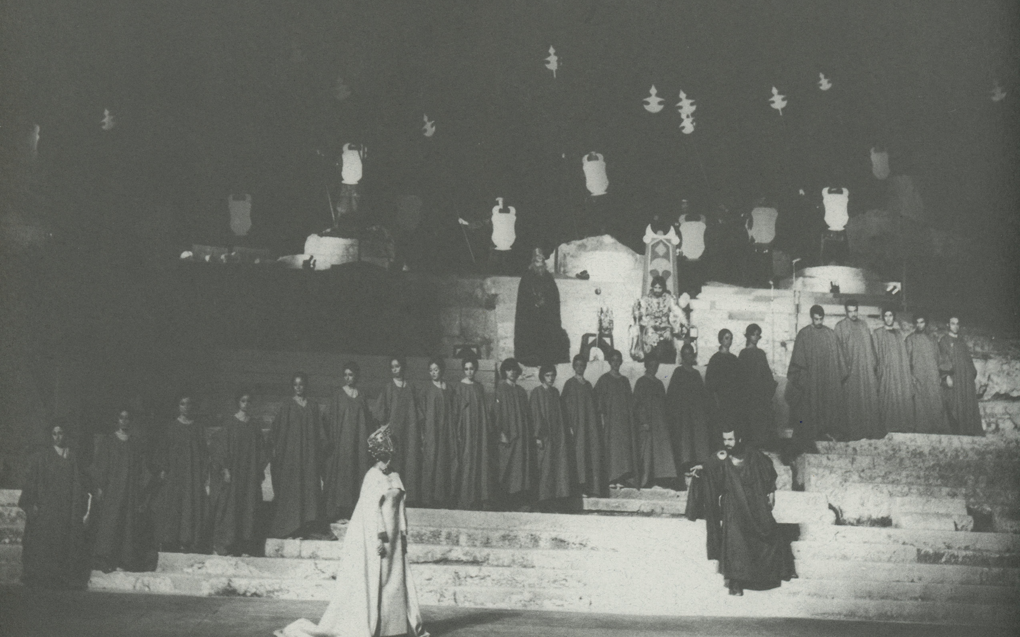 Please join us for a presentation by Akram Rayess, followed by a conversation with curator Vali Mahlouji, investigating the role of the Baalbeck International Festival in promoting and energizing local Lebanese theater.  The presentation will trace the trajectory of the Lebanese Nights (1957-1994) with comparisons to the Modern Arab Theater (1960-1974). Rayess will reflect on the perception and institutionalization of folklore brought forward by the Lebanese Nights and its integration of music, singing, dance, and customs. This will be comparatively framed with selected international festivals of relevance and current practices as windows to possible future paths.

This talk is programmed in conjunction with the exhibition Baalbek, Archives of an Eternity, curated by Vali Mahlouji and on view until 22 September 2019.

Akram Rayess is a researcher in ethnomusicology with interests in music of the Levant, music theater, cultural development, modern heritage, and documentation. He is a founding member of the Foundation for Arab Music Archiving and Research (AMAR), a steering Committee member of the Modern Heritage Observatory (MoHO), consulting committee member of the quarterly cultural journal Bidayat and a member of PEN Lebanon. Within the framework of these organizations, he has conducted projects related to modern heritage, music in Lebanon and Egypt, and archiving. Rayess is also a development consultant and a management trainer. Selected publications include  The Breathing Walls of Beirut’s Grand Theatro: A Sci- Fi Novella, Rusted Radishes, 2017;  A dossier in Arabic about Zaki Nassif, Bidayat Magazine, 2016; Private Space, Public Sound: Towards a Fairuz Museum in Zoukak el-Blat, Divercities Conference, Orient-Institut, Beirut, 2014; Selected Papers of Zaki Nassif, AUB Press, 2014; Interdisciplinary dossier about Ziad Rahbani, Adab Magazine, 2009, 2010.