Book Launch and Conversation
In collaboration with Samandal Comics 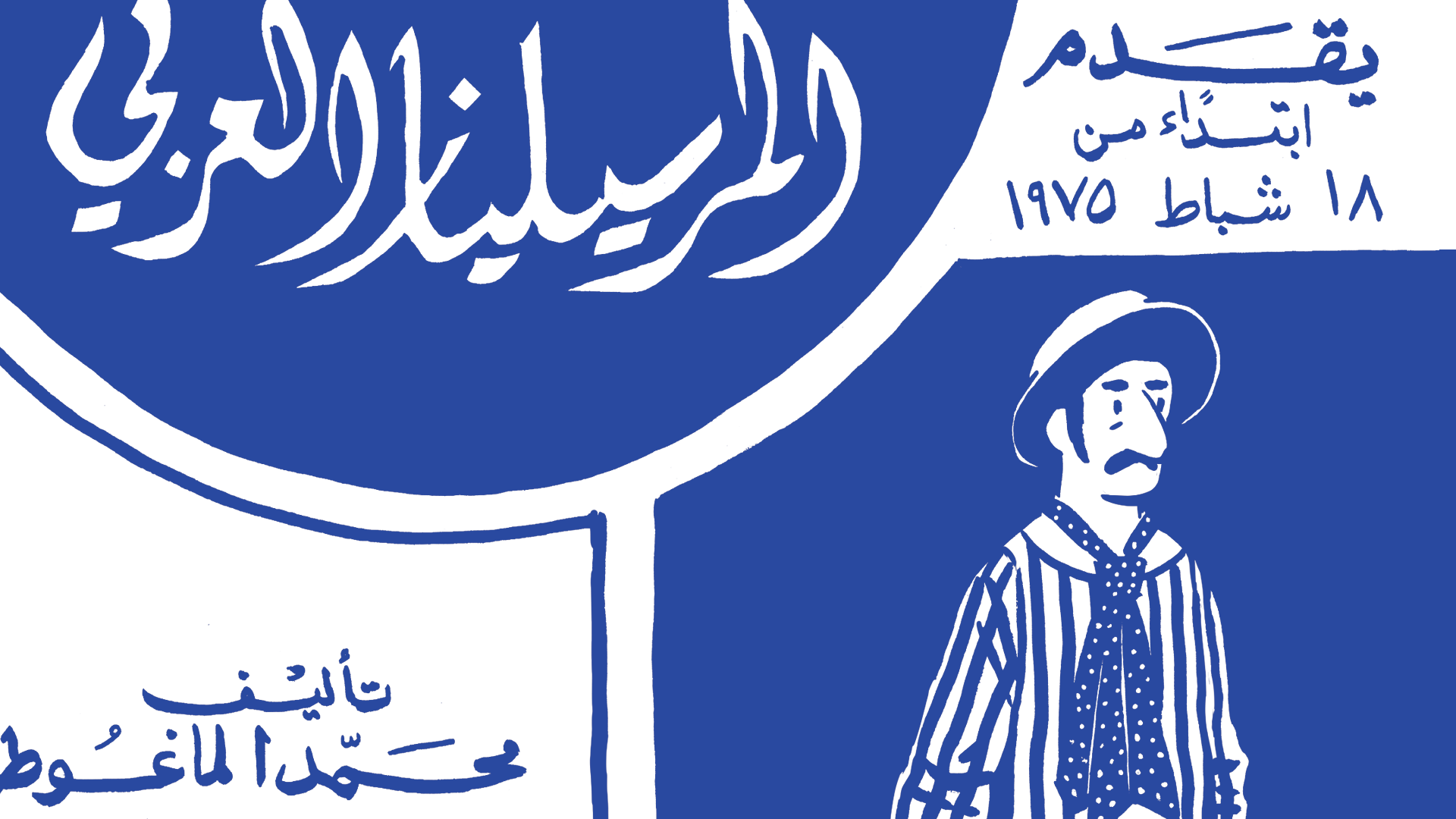 L’Abécédaire de Laure Ghorayeb et Mazen Kerbaj takes on the theme of the alphabet. The process began with each of the artists selecting 13 letters and corresponding words. Over the course of several months, each drawing was passed under the hands of the two artists, each adding to the other, sometimes responding, often provoking, and always with the element of surprise. This book contains all the drawings of the ABC, with each drawing accompanied by a text.

Antoine is an autobiography, a biography, a documentary, and a historical narrative. Through key moments in the life of the Lebanese comedian Antoine Kerbage, Mazen Kerbaj revisits several periods of the Beirut art scene, from the golden age of the 1960s and 1970s, to the post-civil war, while putting in perspective his own journey, his father’s (Antoine), as well as Lebanon’s.

To mark the launch of these two publications, Laure Ghorayeb and Mazen Kerbaj will be in conversation, moderated by Hatem Imam. The artist duo will speak about their collective practice, the recurring themes in their joint work, and their current exhibition at the Museum, Laure et Mazen : Correspondance(s), on view until 25 August 2019.

L’Abécédaire de Laure Ghorayeb et Mazen Kerbaj and Antoine will be available for purchase at the Sursock Museum Store.

Laure Ghorayeb is a poet, artist, and art critic. Mazen Kerbaj is an artist, illustrator, and musician. Together, they form one of the most touching artist duos. Their mediums of choice are technical pens, India ink, and paper. Sheets, sketchbooks, scraps, and rolls: paper in all its forms falls prey to the two accomplices.

Laure, the mother, is now 88 years old, and at 44, her son Mazen is exactly half her age. Since 2006, and in parallel to their individual practice, they have developed a four-handed practice and unique style, where the minutiae of Laure’s strokes merge with Mazen's big-nosed silhouettes. There is no need to recognize who does what in the flurry and entanglement of their drawings and correspondence: one need simply keep up with their frenzy and their limitless ambition.

Hatem Imam is a graphic designer and visual artist. He holds a BFA in Graphic design from the American University of Beirut (AUB), and an MA in Fine Arts from the University of Creative Arts in Canterbury, UK. He is the co-founder and creative director of Studio Safar, editor-in-chief of Journal Safar, a co-founder of Samandal comics, and the co-founder and artistic director of Annihaya record label. He has been teaching at the department of Architecture and Graphic Design at AUB since 2007. His work has been featured in print in independent publications and exhibited locally and internationally.

Samandal is a volunteer-based non-profit organization dedicated to the advancement of the art of comics in Lebanon and the rest of the world. Based in Beirut, it has published 15 magazines, five comics anthologies, and three graphic novels and hosted comics-related events since 2007. Samandal has been awarded the Fauve d’Or de la BD Alternative at Festival International de la Bande Dessinée d’Angoulême (2019), Mahmoud Kahil’s Comics Guardian Award (2019), and the Unesco-Sharjah Prize for Arab Culture (2019).