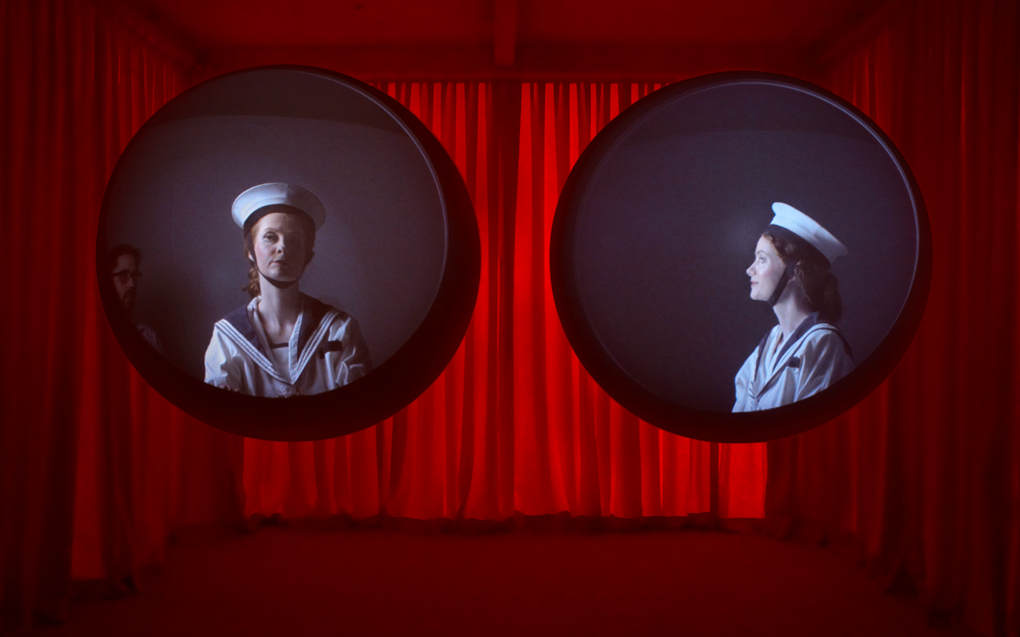 To mark the opening of Fleeting Exits, participating artist Lindsay Seers will be in conversation with exhibition curator Marwan T. Assaf about the themes and processes behind her work.

Lindsay Seers is a British artist. Her works are in a number of collections including the Tate collection, the Arts Council collection, the Artangel collection, and the collection of MONA, Tasmania. She has won several prestigious grants and awards, including the Sharjah Art Foundation Production Award, UAE and the Jeu de Paume production award for the Toulouse Festival, France, among others. She has shown her large-scale works internationally at a number of museums and art centers, including SMK (National Gallery of Denmark); Venice Biennale 2015; Hayward Gallery, UK; MONA, Tasmania; and more. Seers is represented by Matt’s Gallery, London.

Marwan T. Assaf is a collector and art researcher based in Beirut. He received an MA in Contemporary Art from the Sotheby’s Institute of Art in London in 2006. Assaf is a local and international patron of the arts and a member of multiple museum committees. In 2015, he created a private space to display selected works from his collection, producing a number of exhibitions including After Absence (2016), an off-site outdoor show titled Full Moon Garden (2017), and Manichean Passages (2018).