Listening Through the Lens

Listening Through the Lens 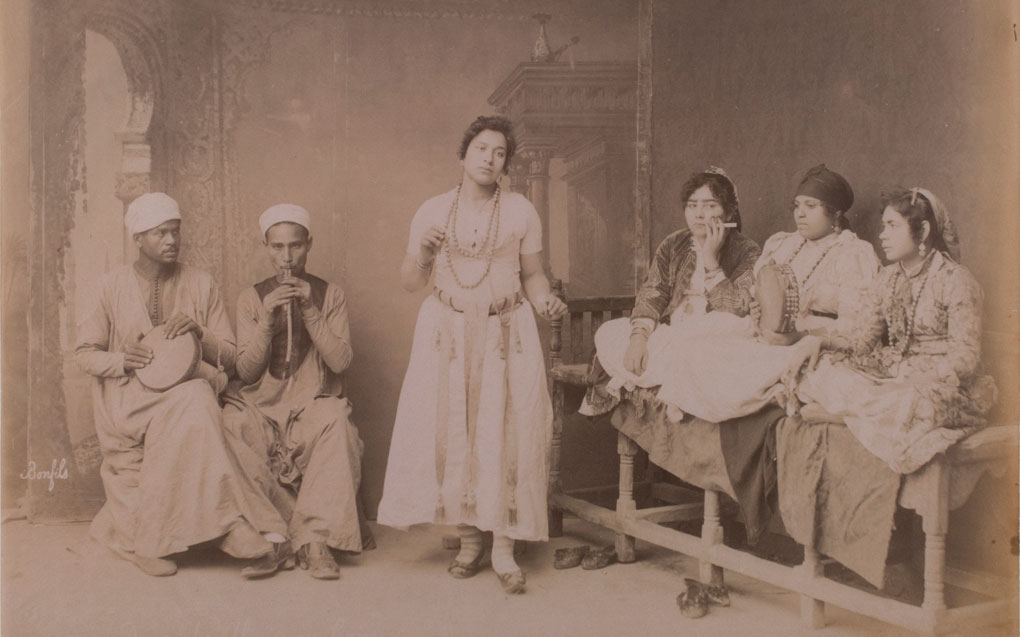 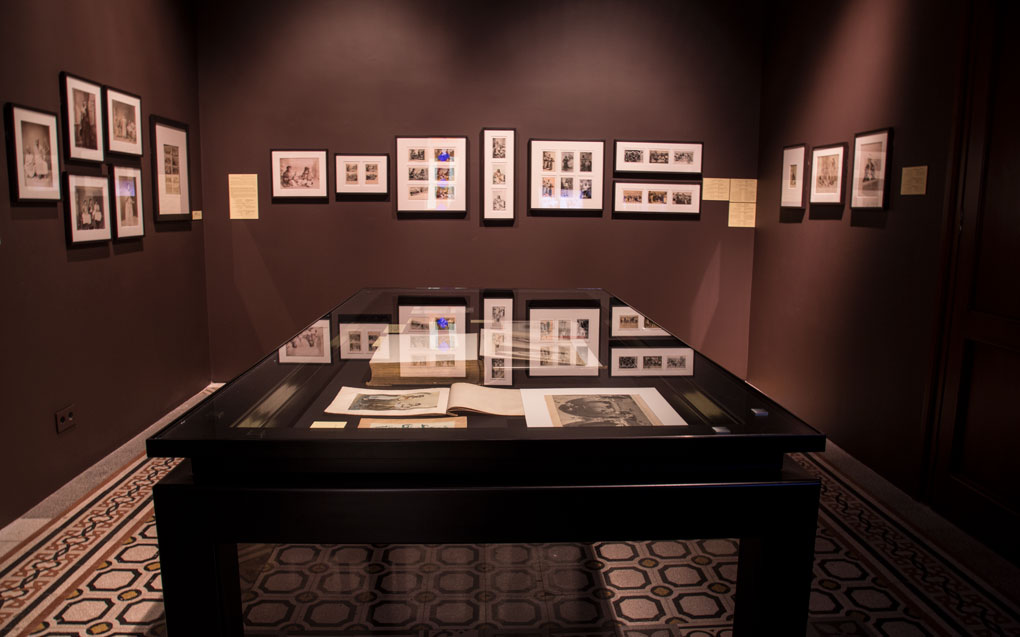 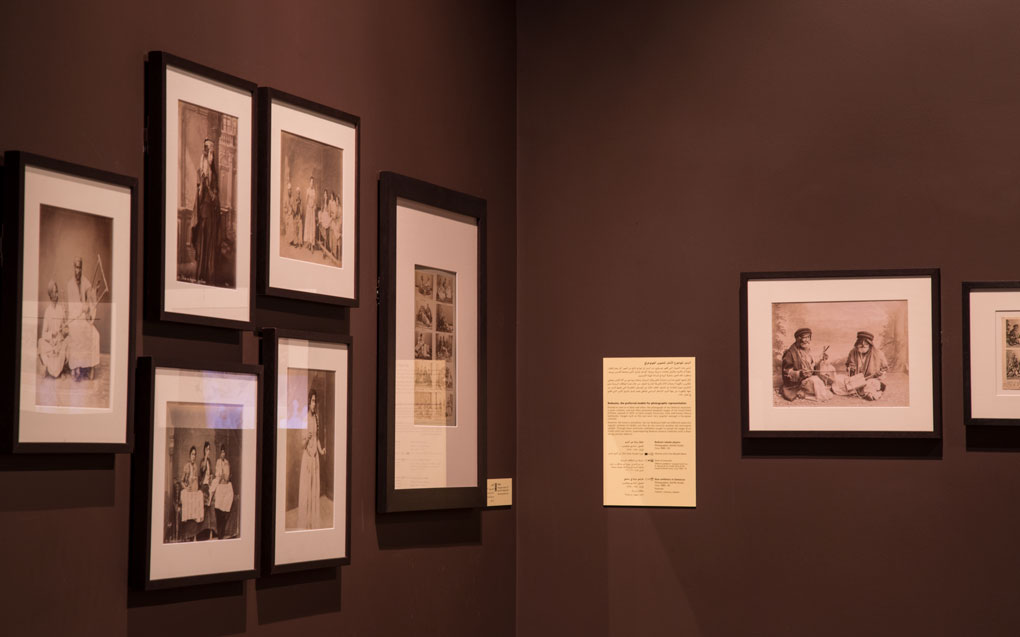 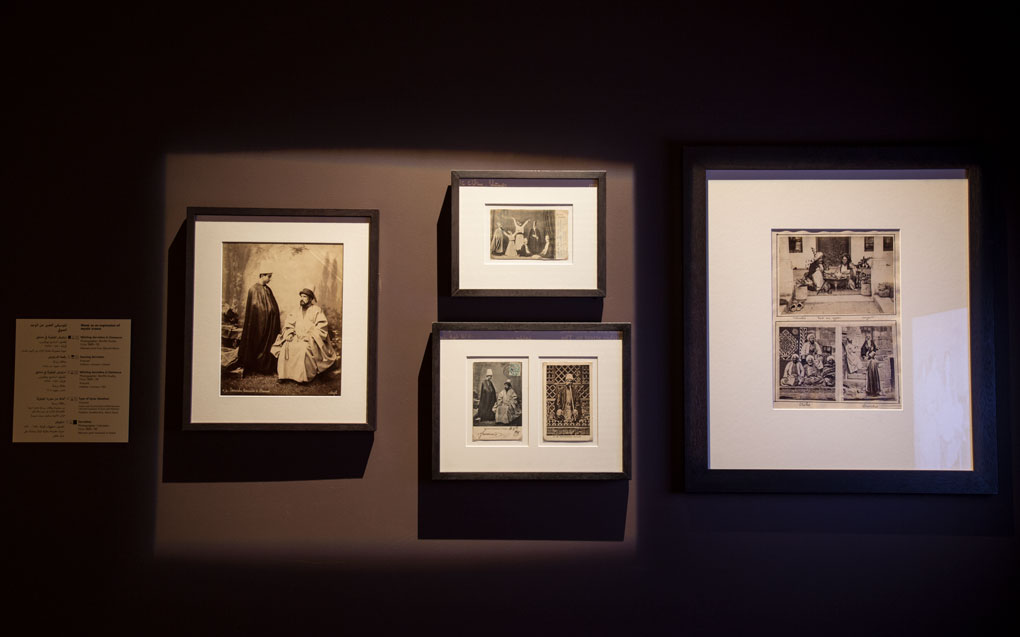 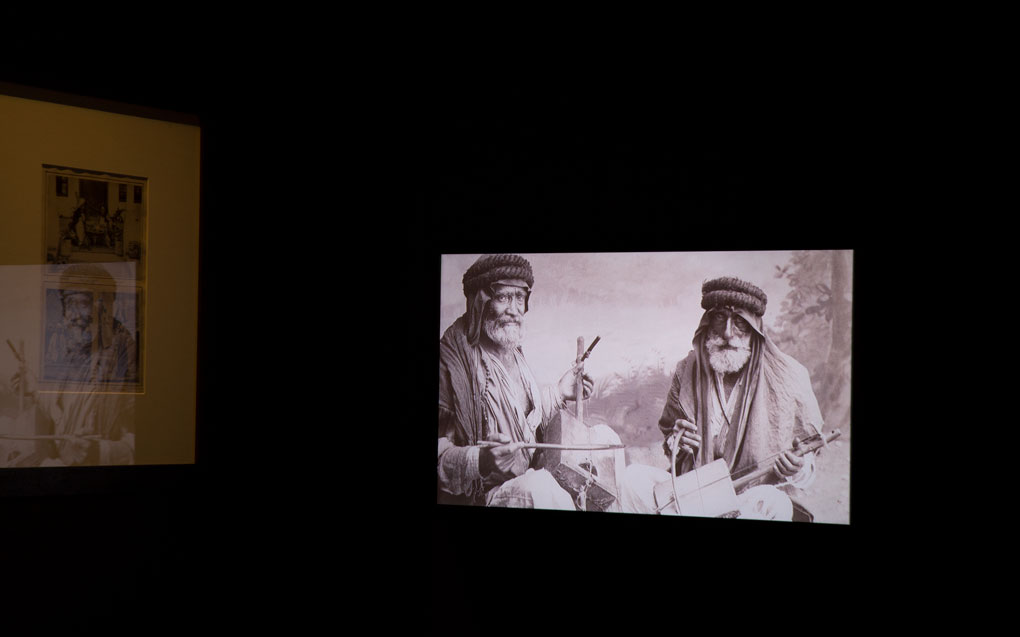 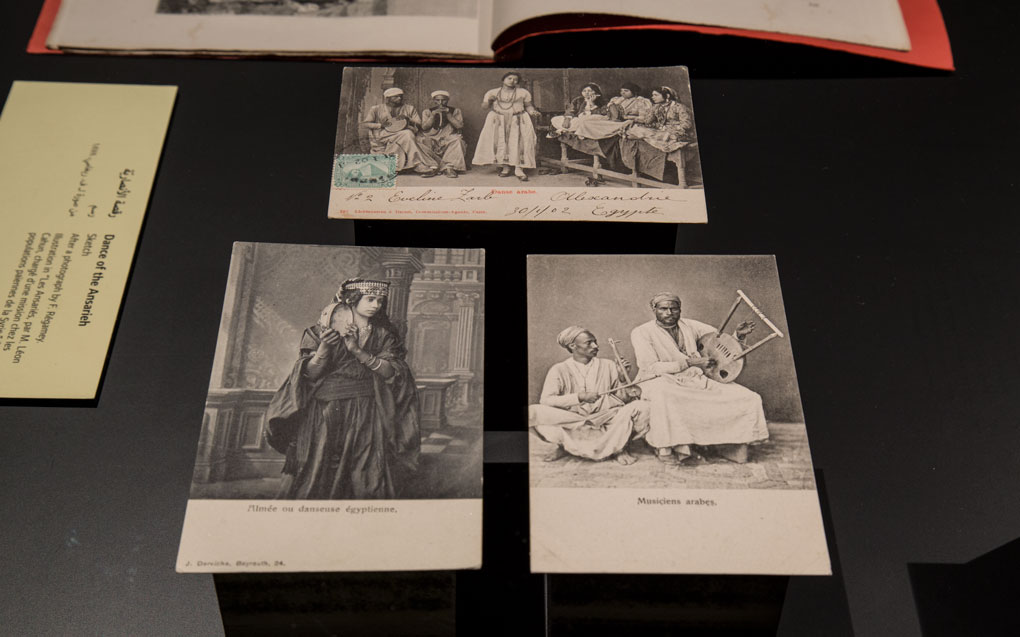 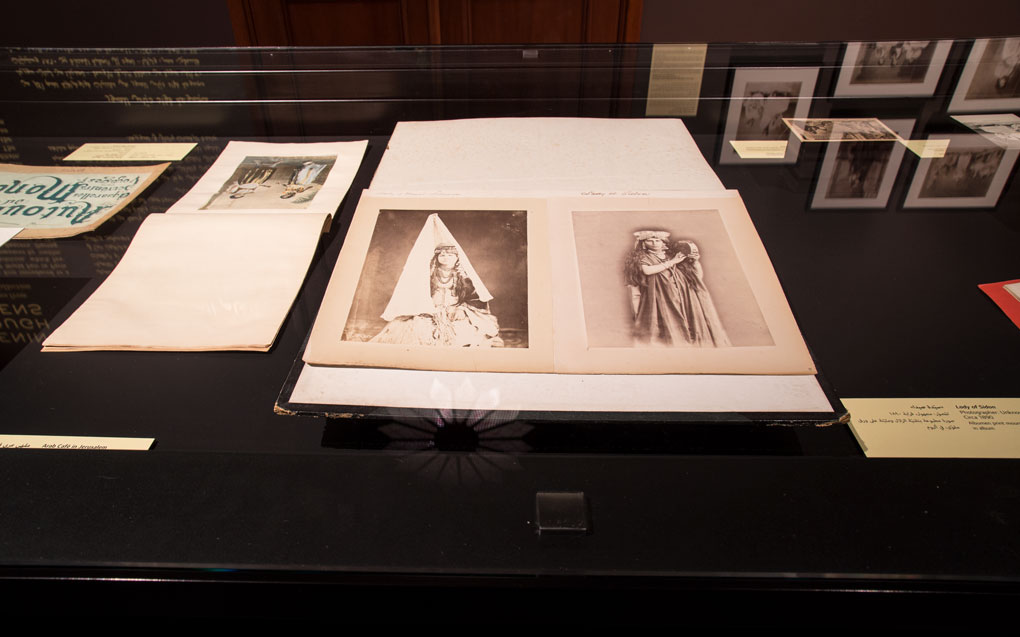 Middle Eastern dance was first introduced to a European public at the 1889 World Fair in Paris with the Street of Cairo exhibition, which featured musical and dance performances by ‘awâlîm. Except for those who had previously visited Egypt, this was the first public encounter with an ‘âlma [pl. ‘awâlîm]. The figure of the‘awâlîm contributed to a fascination with the Orient. They were the heroines of travelers’ accounts such as Nerval’s Voyage en Orient (1851), and of major paintings such as Almées jouant aux échecs (1870) by Jean Léon Gérome or Paul Bouchard’s Les almées (1893). During the same period, photographers also played a part in the fabrication of the Oriental dream by staging and photographing Egyptian singers, musicians, and dancers in their studios.

Music as folklore is widely represented in images from the 19th and early 20th centuries. Bedouins are extensively represented as the archetypal musicians of the Orient, as is shown in many images from the Fouad Debbas Collection. Were Bedouins instrument makers and musicians? This is not clear from the photographs, but they seem to have often posed for staged photographs in exchange for compensation.

More than entertainment, music is also a means to express faith and to meditate, as the images of whirling dervishes attest. The technical means available to photographers at the time were not capable of freezing action, prompting photographers to choreograph carefully staged action scenes.

This exhibition showcases sound recordings and archival documents, including postcards, photographs, and travelers’ accounts, which transport the visitor through the late 19th-century Orient imaginary. 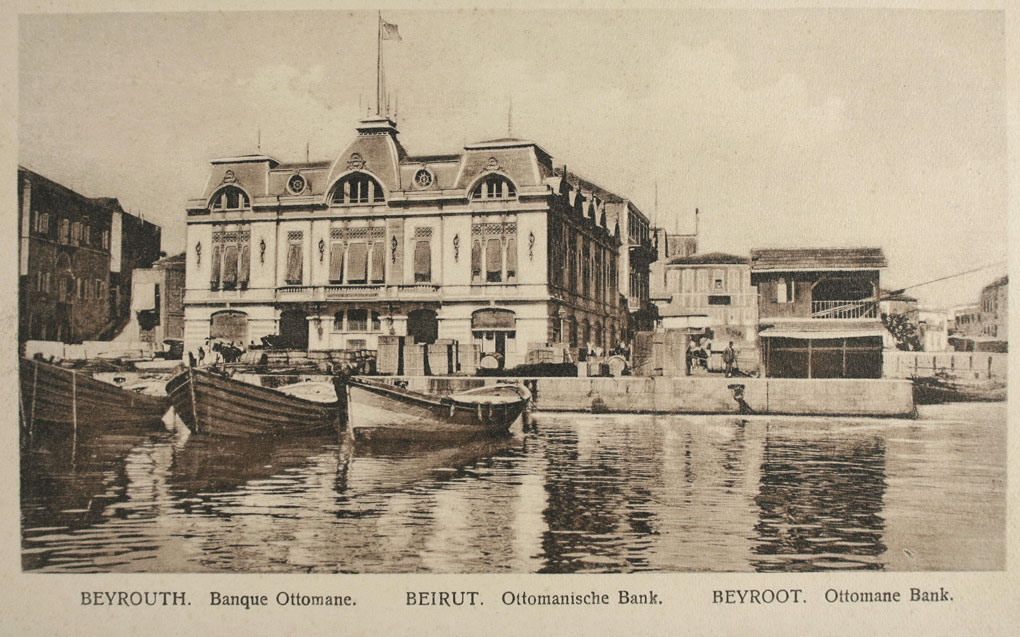 The Sursock Museum is home to The Fouad Debbas Collection, a photographic collection comprising over 30,000 images from the Middle East, from 1830 till the 1960s.