Screening 1: The Sea in the City

Screening 1: The Sea in the City 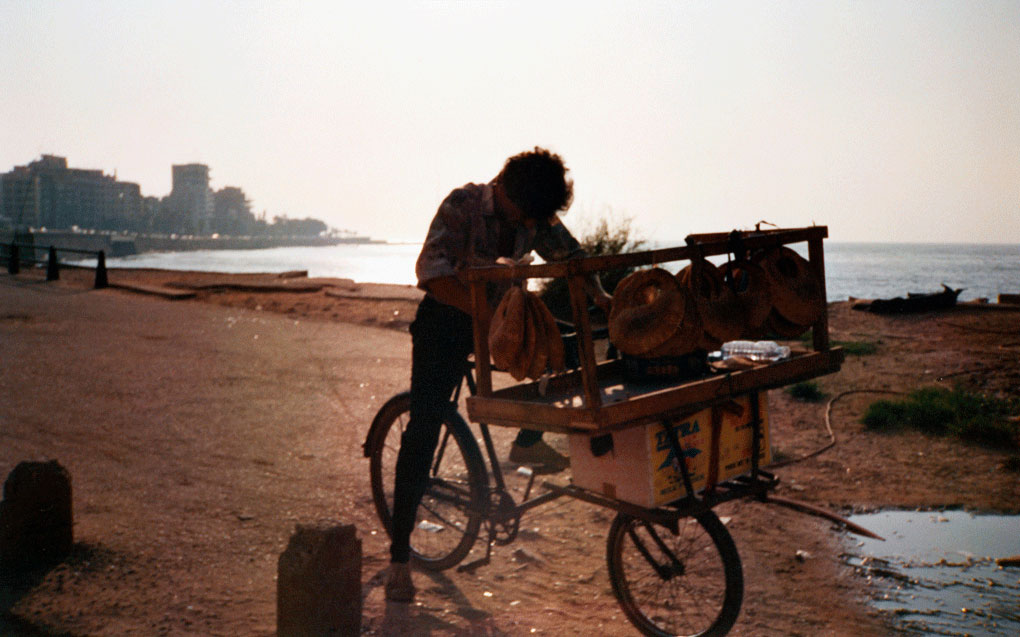 Once a quintessential port city, Beirut is gradually turning its back to the sea. Despite this growing separation between the sea and the city, the Mediterranean continues to exert a strong influence on the life of its inhabitants. Seven artists and filmmakers here explore the sea and its connection to life in the city.

This screening is part of a series bringing together recent and previous work by artists and filmmakers on Beirut. Curated by Roy Dib and organized around four themes, the films in the program weave a complex and contradictory image of urban life in Beirut. To check out upcoming screenings in this series, click here.