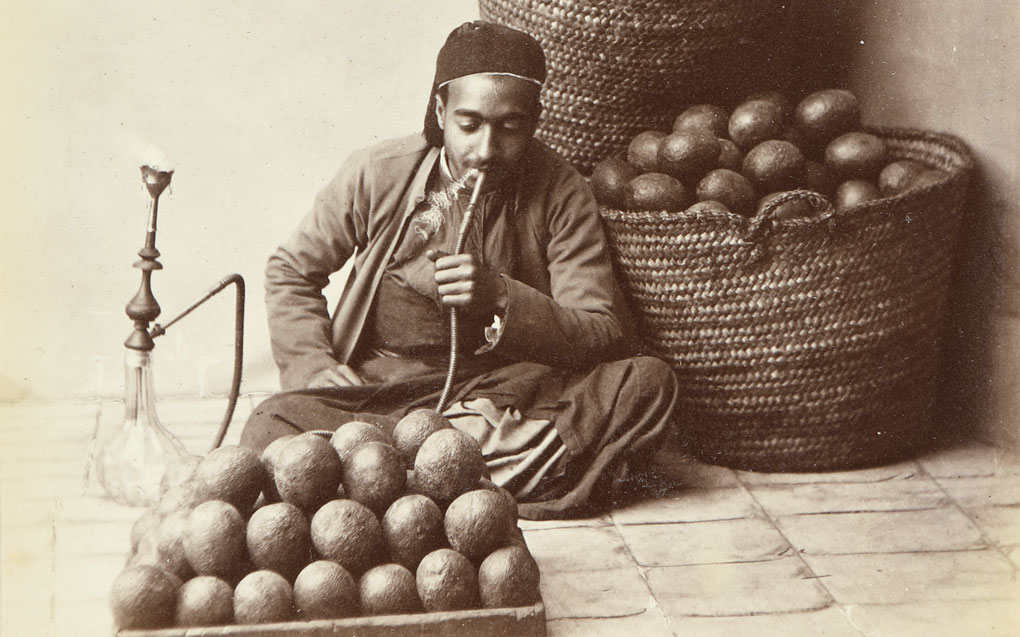 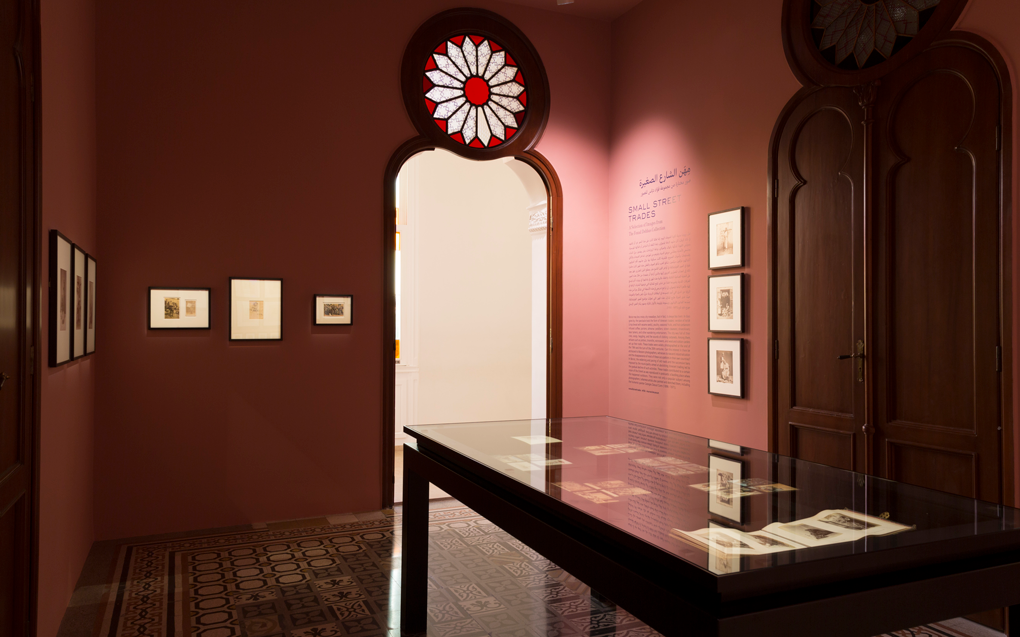 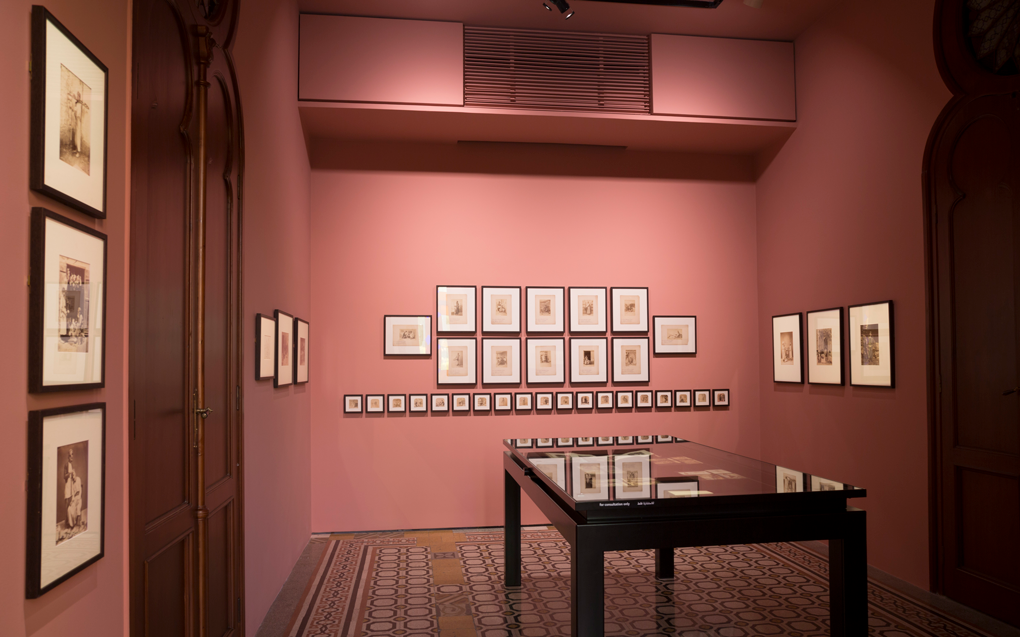 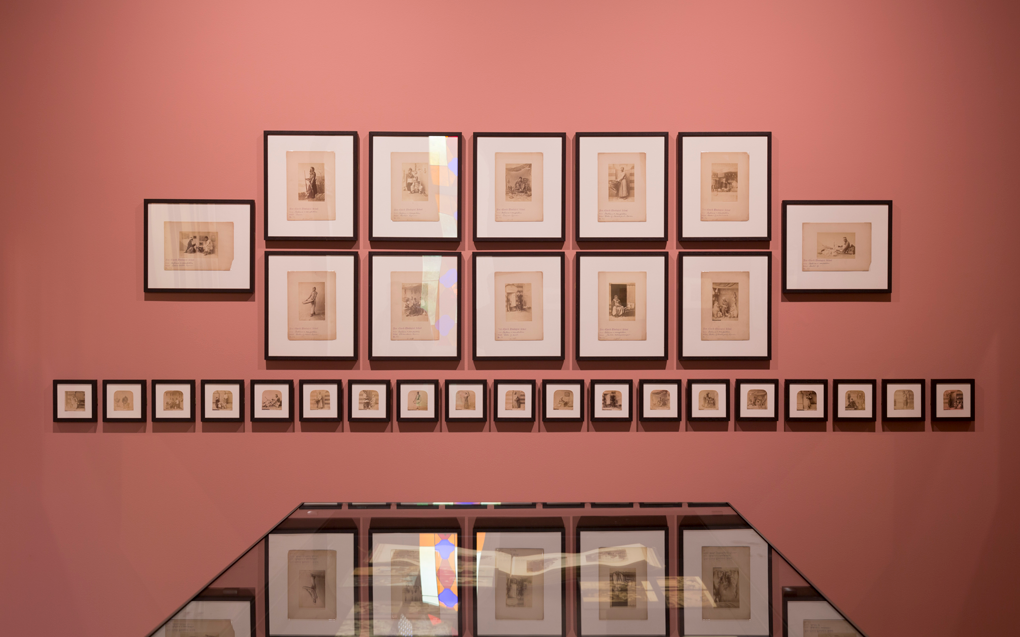 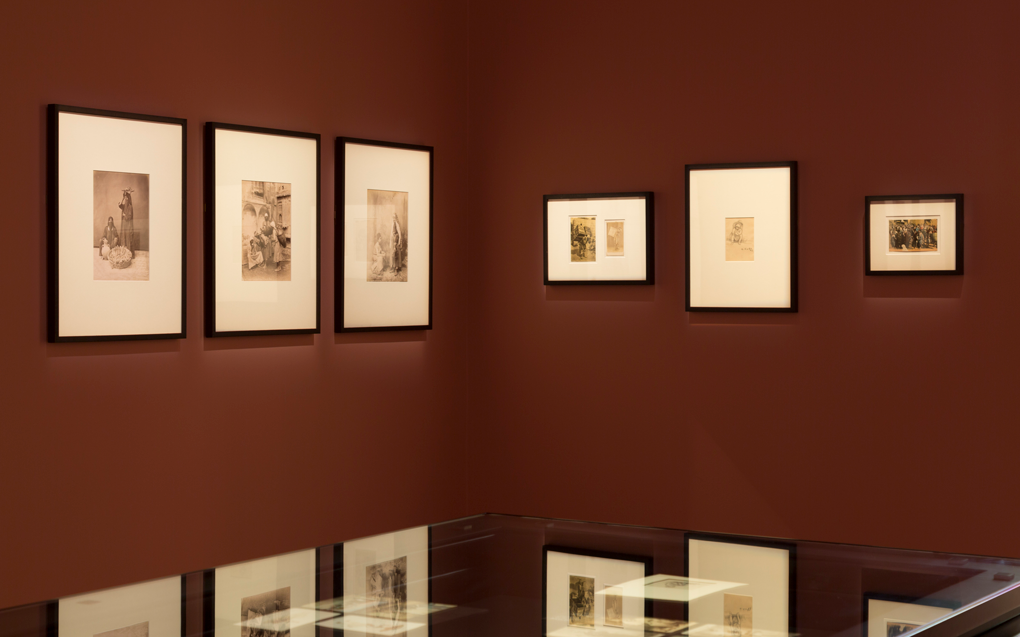 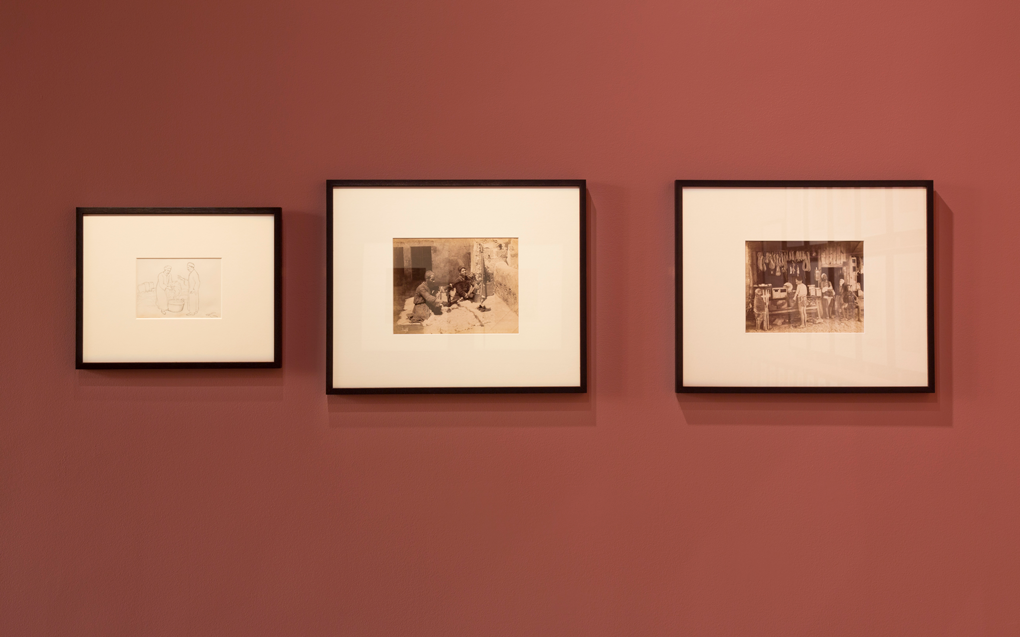 Beirut may be a noisy city nowadays, but in fact, it always has been. In days gone by, the spectacle took the form of itinerant traders: vendors of ka’ak (crisp bread with sesame seeds), poultry, seasonal fruits, and hot cardamom-infused coffee; porters; almanac peddlers; street cleaners; shoeshiners; bear tamers; and other wandering entertainers. The city was full of their cries, songs, haggling, and the sounds of clicking castanets. Among them, artisans such as potters, tinsmiths, winnowers, and wool and cotton carders set up their stalls. These trades were widely photographed at the end of the 19th and the turn of the 20th centuries.

Can this interest in them be attributed to western photographers, witnesses to nascent industrialization and the disappearance of most of these occupations in their own countries? In Beirut, the widening and paving of old roads and the successive bans imposed by the municipality aimed at abolishing itinerant trading led to the gradual decline of such activities.

These trades contributed to a certain vision of the Orient as was reproduced in postcards: a bustling place where life happened outdoors. They were not only a popular subject among photographers; Lebanese artists also painted and sketched them.